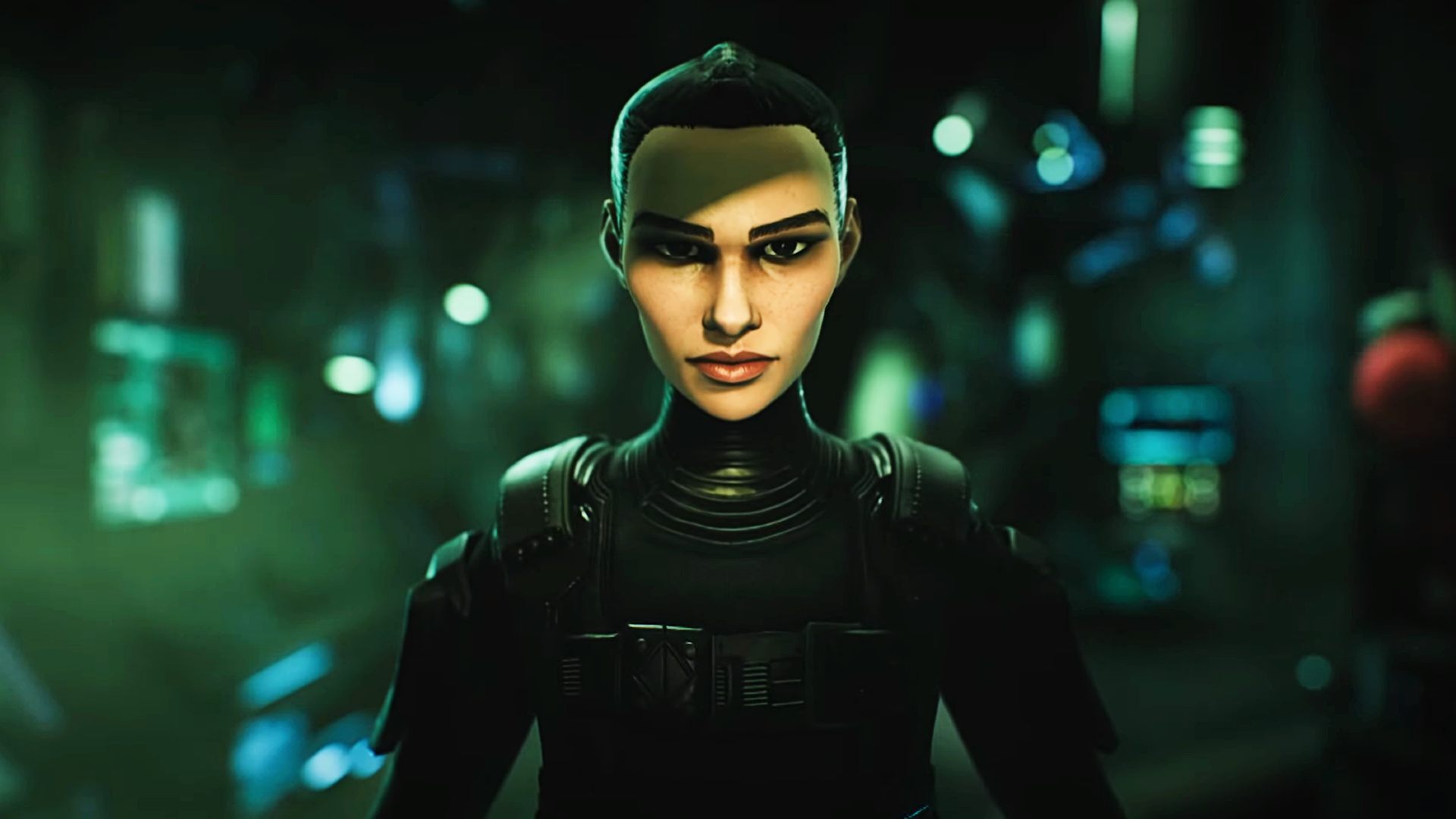 Announced at The Game Awards, the reformed Telltale Games has announced The Expanse: A Telltale Series, based on the TV series. The game will be co-developed by Life is Strange: True Colors studio Deck Nine.

The Expanse: A Telltale Series will be a prequel to the TV series, featuring Camina Drummer as the main character. As Game Informer notes, the project is still in the early stages of production, so it’ll likely be some time before we see more. It will be coming to PC and consoles alike. (Here’s hoping Wolf Among Us 2 lands sometime before then.)

The Game Awards is an annual extravaganza hosted by veteran presenter and game journalist Geoff Keighley. In theory, it’s an award show highlighting the best of the past year’s games, but the show generates its biggest excitement with an array of announcements for new games from developers both big and small.