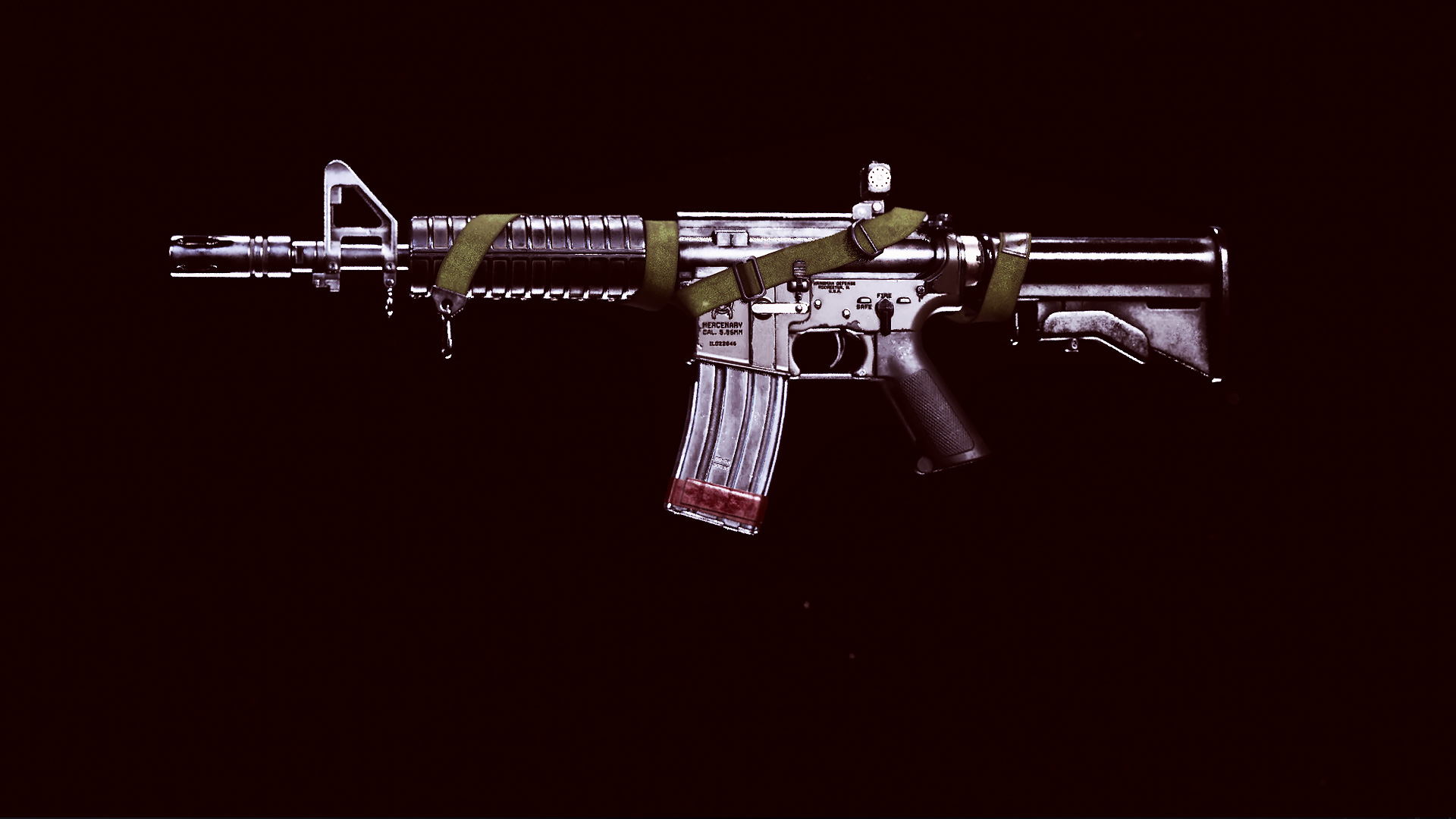 Trying to find the best XM4 class setup in Warzone? This assault rifle is incredibly versatile as it can be built in three distinct ways: as a sniper support, as an SMG, and as a long range assault rifle. Part of what makes the XM4 so appealing is its fast ADS speed – this has made the weapon a popular pick in the battle royale game.

When comparing this weapon to some of the best Warzone guns, the XM4 has the damage output and accuracy to rival the top assault rifles. The only downfall is the recoil pattern which takes some time to adjust to, but this can be mastered over time. There’s no doubt that if you could take the XM4 into Vanguard Royale that it would decimate the competition.

We’ve built the XM4 as a traditional assault rifle which can be used both with SMGs and as a sniper support weapon. If you want to try a new weapon alongside the best LC10 loadout or Kar98k, the XM4 provides players with a powerful alternative to the current meta rifles. Here’s everything you need to know about the best XM4 loadout in Warzone Pacific.