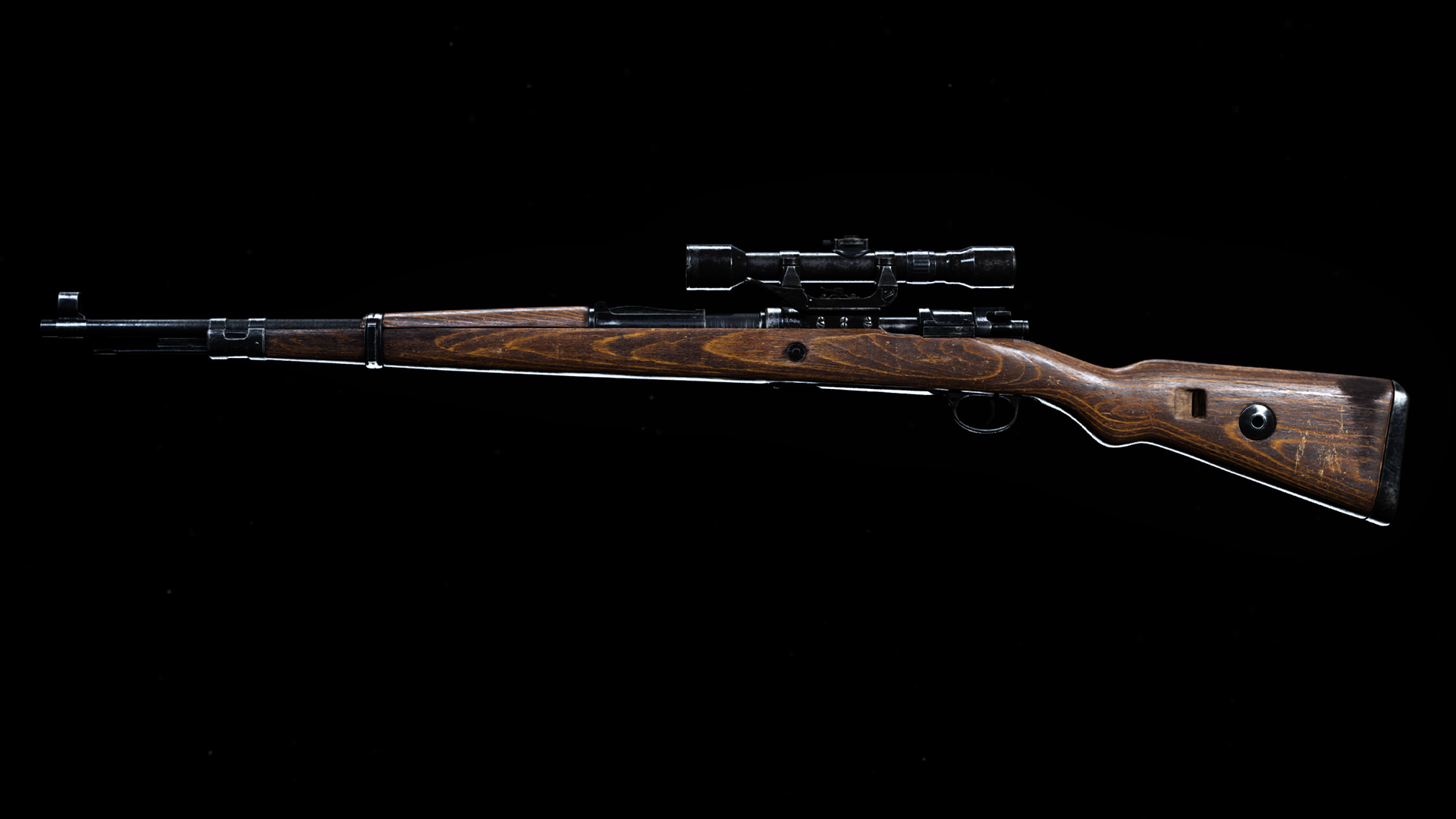 The Kar98k is the most popular sniper rifle among high skill Warzone players and its easy to see why. When you compare the Kar98k to the rest of the Warzone Pacific sniper rifles, this bolt-action rifle is highly mobile yet it boasts the same terrifying one-shot kill potential to fully armoured players.

Of course this comes with a heap of caveats that ensure this marksman rifle isn’t downright overpowered. For starters, the Kar98k has some significant damage drop-off over long distances that make limb and lower and upper torso shots very weak. It also has a lot more bullet drop and travel time in its base form, so you’ll struggle to land long shots with the Kar98k.

We have two different builds for the Kar98k depending on the Warzone Pacific mode you’re playing. The Vanguard integration into Warzone has only just begun, but it looks like the original Kar98k from Modern Warfare remains the best version of the weapon so far. Our builds keep the fast aim down sight speed of the base rifle, but extends the range and improves the bullet velocity.