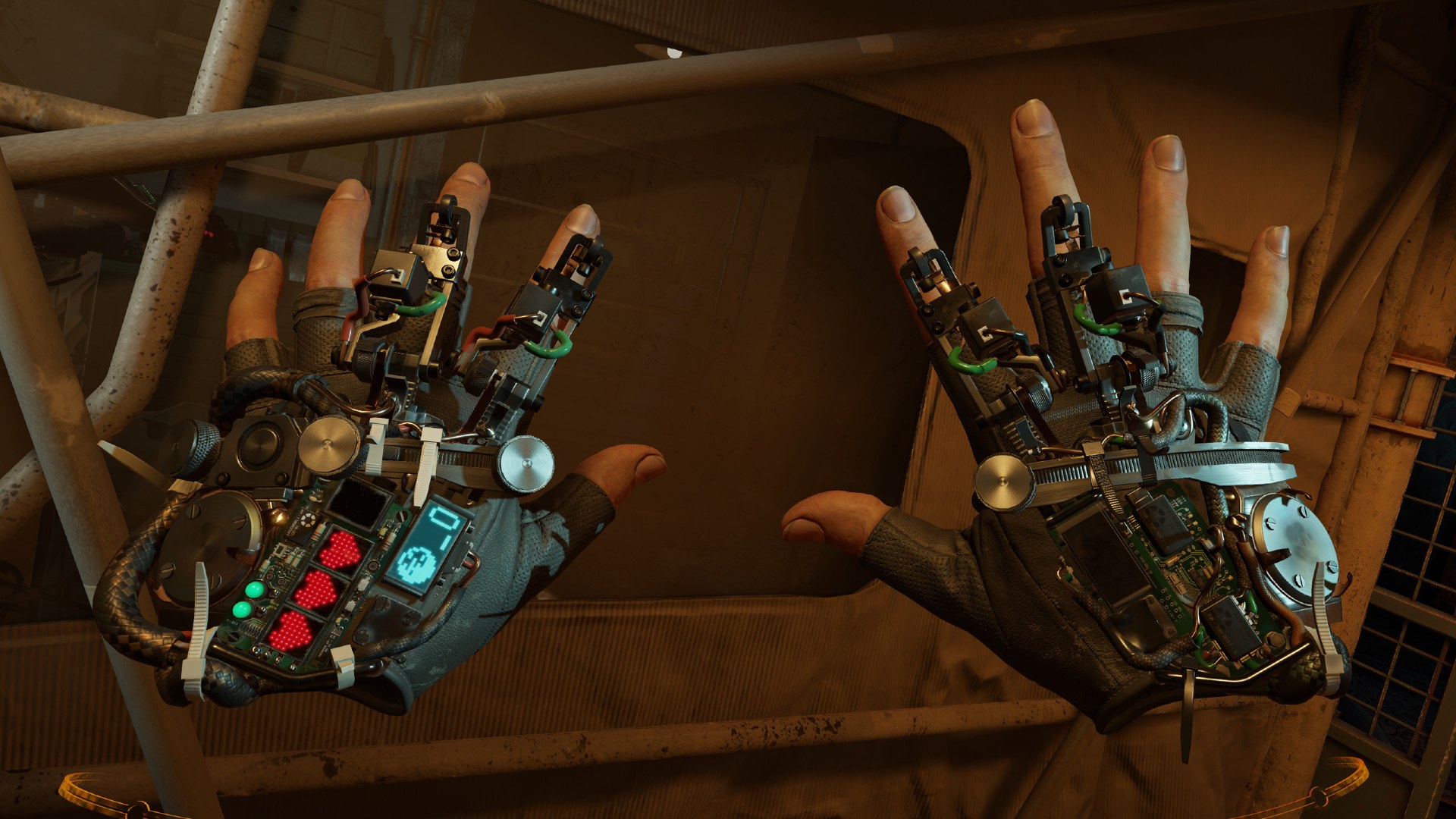 What are the best VR games? Or, to go one better – what are the best Oculus Rift, Valve Index, and HTC Vive games? There are plenty of VR experiences out there already, and with the headsets shipping to customers faster than ever there is plenty more to come.

We have tested a number of the best VR games across the major and best VR headsets, ranging from the good, bad, to the downright nausea-inducing – and we will endeavour to seek out new, strange, and challenging content for this burgeoning platform. In the name of science… or something. Here, however, we are going to be more choosy, handpicking the best VR games and experiences with which to treat your eyeballs.

From transformative updates to existing games such as L.A. Noire and Fallout 4, to exquisite titles made from the ground up for VR such as Chronos and Star Trek: Bridge Crew, VR games come in various forms. But, here, we only have room for the best, and most played VR games, and there’ve been some absolutely fantastic ones in the past year alone.