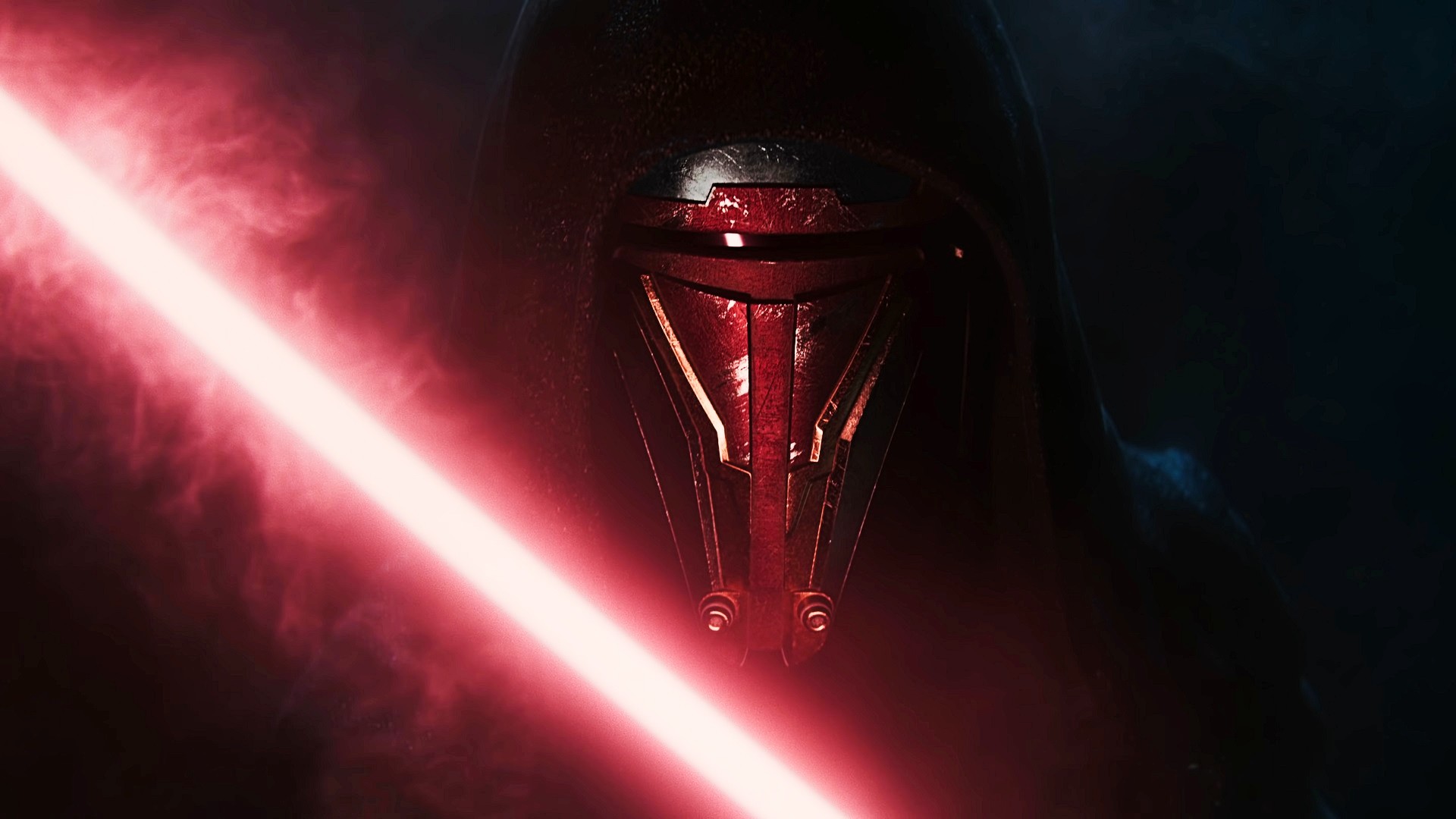 What are the best Star Wars games for PC? It’s not like we Star Wars fans need much of an excuse to jump back into a galaxy far, far away – may the fourth, the KOTOR remake, a new episode of Book of Boba Fett. Something Star Wars related happens, and suddenly we’re all off swinging our lightsabers and asking people to refrain from telling us the odds, thank you very much.

As is common with Star Wars media, there is a wide range of games to choose from, and the quality is wildly variable. Thankfully – in large part to sheer weight of numbers – Star Wars has probably generated more great licensed games than any other film series.

From the deep, philosophical wrangling of Knights of the Old Republic to the breathless adrenaline rush of podracing in Episode I: Racer, we’ve cut the original trilogy wheat from the sequel-grade chaff to bring you the definitive list of the best Star Wars PC games. Even for the most half-witted, scruffy-looking nerf herders, like you.