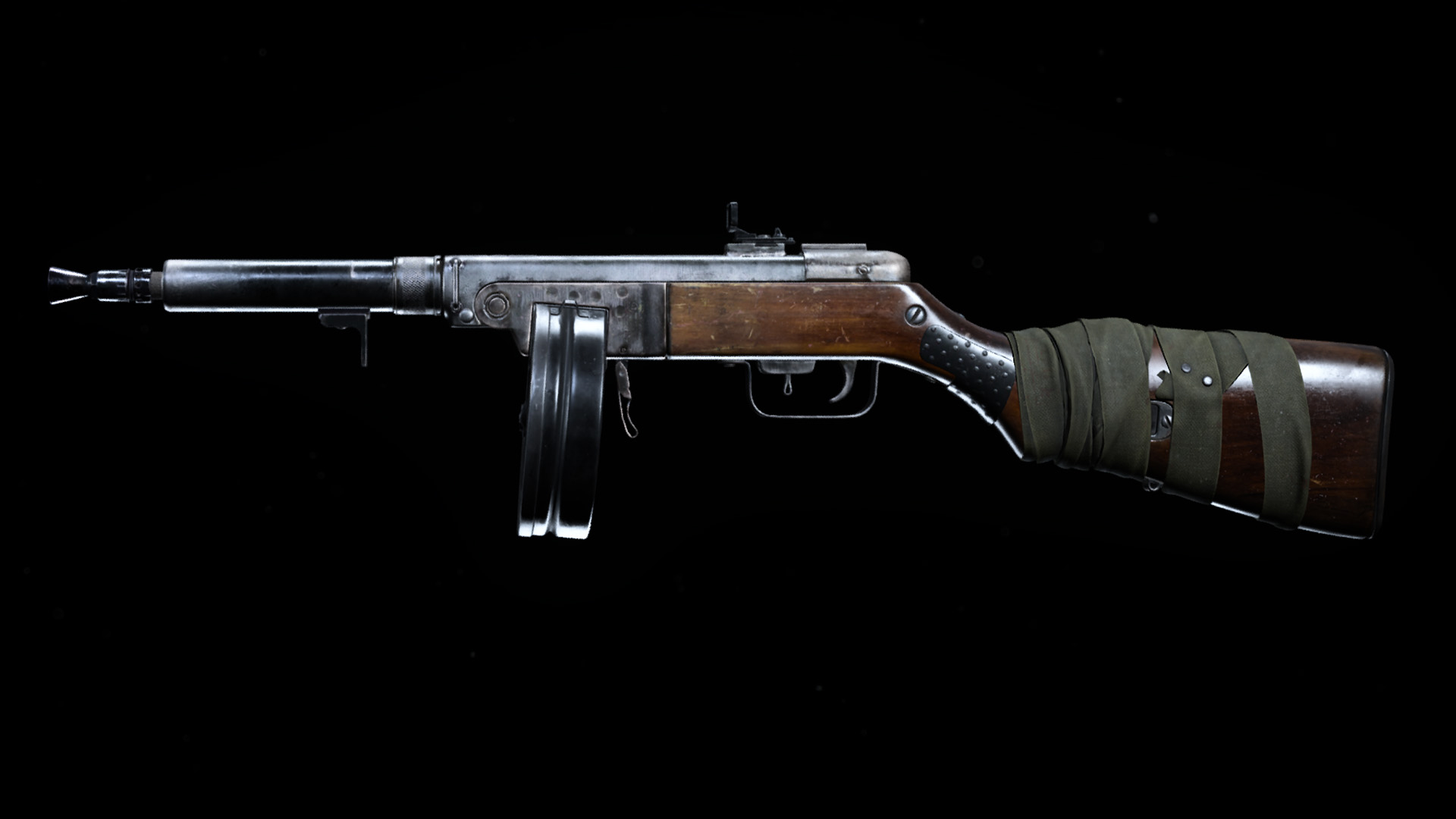 Searching for the best PPSh loadout in Warzone Pacific? The PPSh-41 SMG has been a staple of the Black Ops games, so it was only a matter of time before it showed up in Cold War. This weapon also features in Call of Duty Vanguard, introducing a second PPSh-41 in Warzone.

The PPSh-41 wasn’t very good when it first launched compared to the rest of Warzone’s best SMGs, but the devs made sure it became a meta weapon. So, what makes this SMG so special? The PPSh is an excellent close to medium range option thanks to its high bullet velocity and low recoil stats. When you combine all of these important stats together, this makes the PPSh the perfect secondary gun for most loadouts.