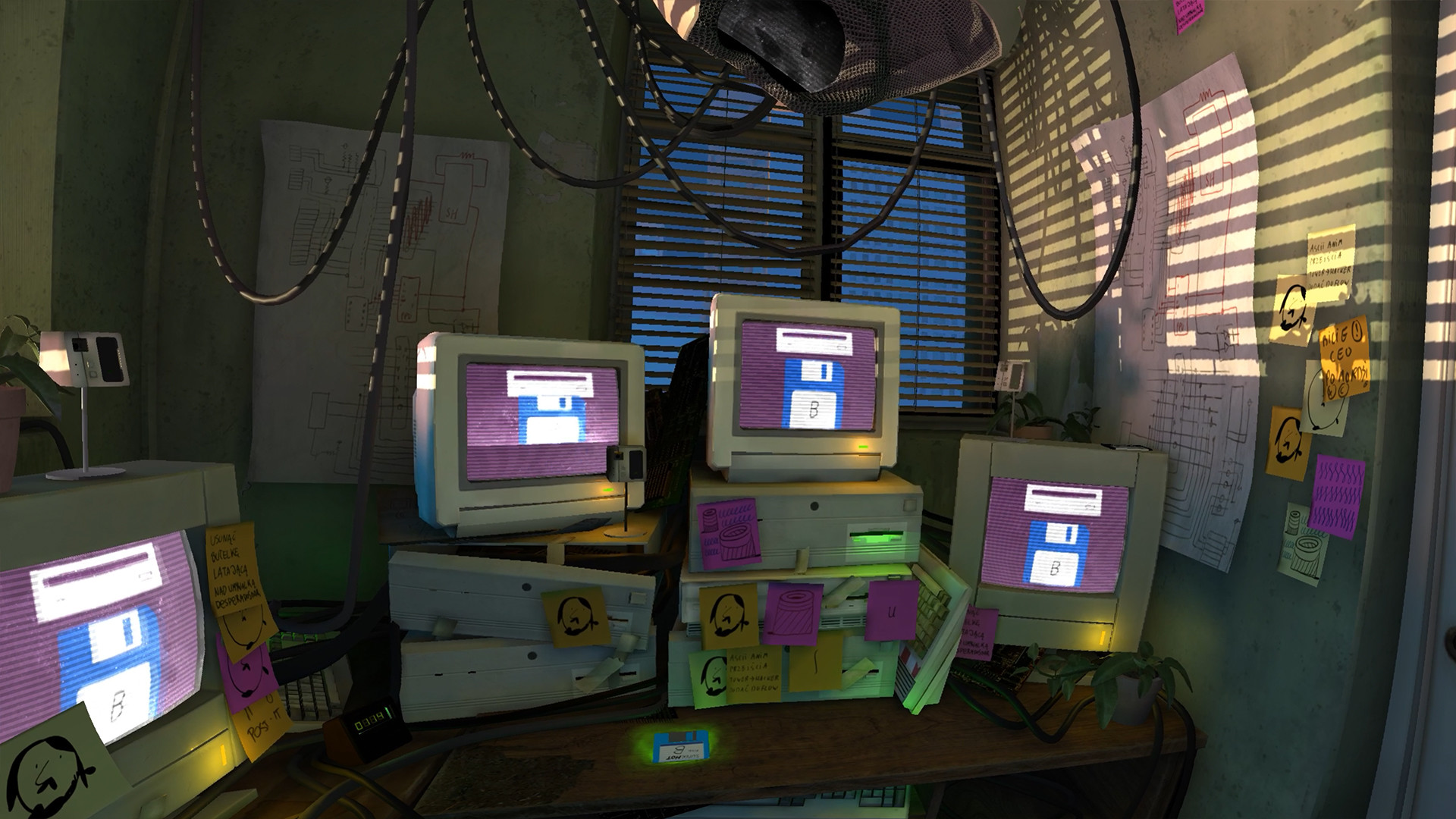 The best Oculus Quest 2 games are the ones that draws you into the world and lets you swim in the joys of VR. There are a staggering amount of games on the Oculus Quest 2, and it’s also one of the best VR headsets when it comes to the cost to performance ratio. When you factor in the lack of wires, it’s easy to understand why so many people have been delving into digital worlds using this device.

However, as there is so much choice, navigating the store to find the best Oculus Quest 2 games can be a bit of a chore. It helps to have a rough idea of what you should be looking for whenever you’re in the mood to buy a new game, whether that be FPS games or a story-driven adventure.

Thankfully for you, we’ve made a list of the best Oculus Quest 2 games. We’ve covered a lot of bases with these ten games, and it should mean that you’ll be able to experience the most exciting games VR has to offer.