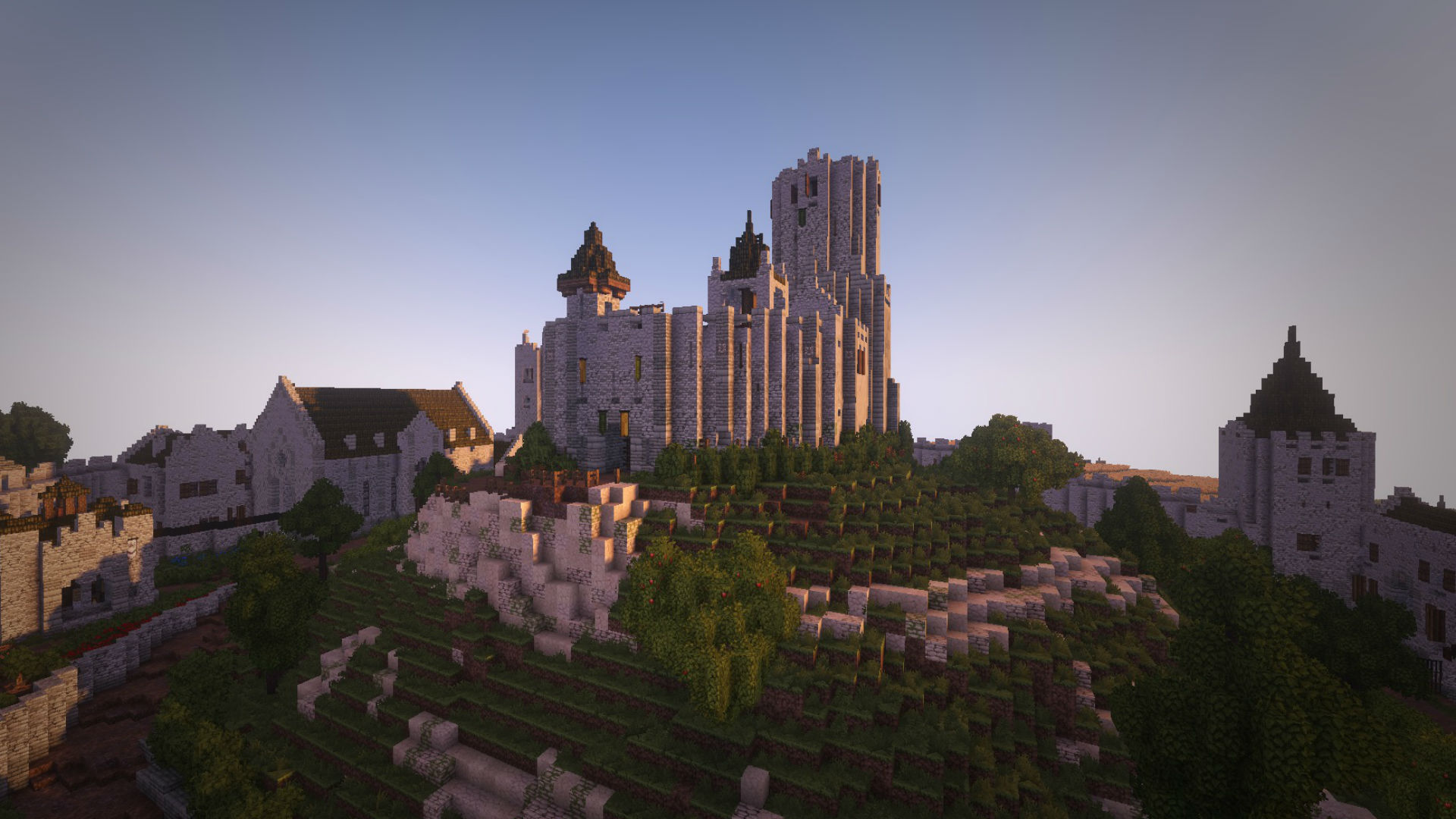 What are the best Minecraft servers? Servers make the world go round. Or, at least, the worlds of Minecraft. It is no secret that the PC community boasts the most ambitious players in the world, and there is no better evidence of this than in the best Minecraft servers. The architectural artist’s paradise, Minecraft has been a great creative outlet for players who can build to their heart’s content, all without knowing a single line of code.

Their works and ideas are immortalised in thousands of servers. Every server is its own self-contained multiplayer world, with its own rules, gameplay style, and communities. We’ve had a hunt around to find the very best, featuring anything from breathtaking constructions and vistas to worlds with whole new rules and game modes.

One thing to keep in mind is that different servers can sometimes use older versions of Minecraft. Plenty have updated to the current 1.18 patch, but many other popular servers are sticking to older versions of the game for now. Make sure you check each server before jumping in, just to ensure you know what to expect. With that out of the way, come check out these excellent Minecraft servers.