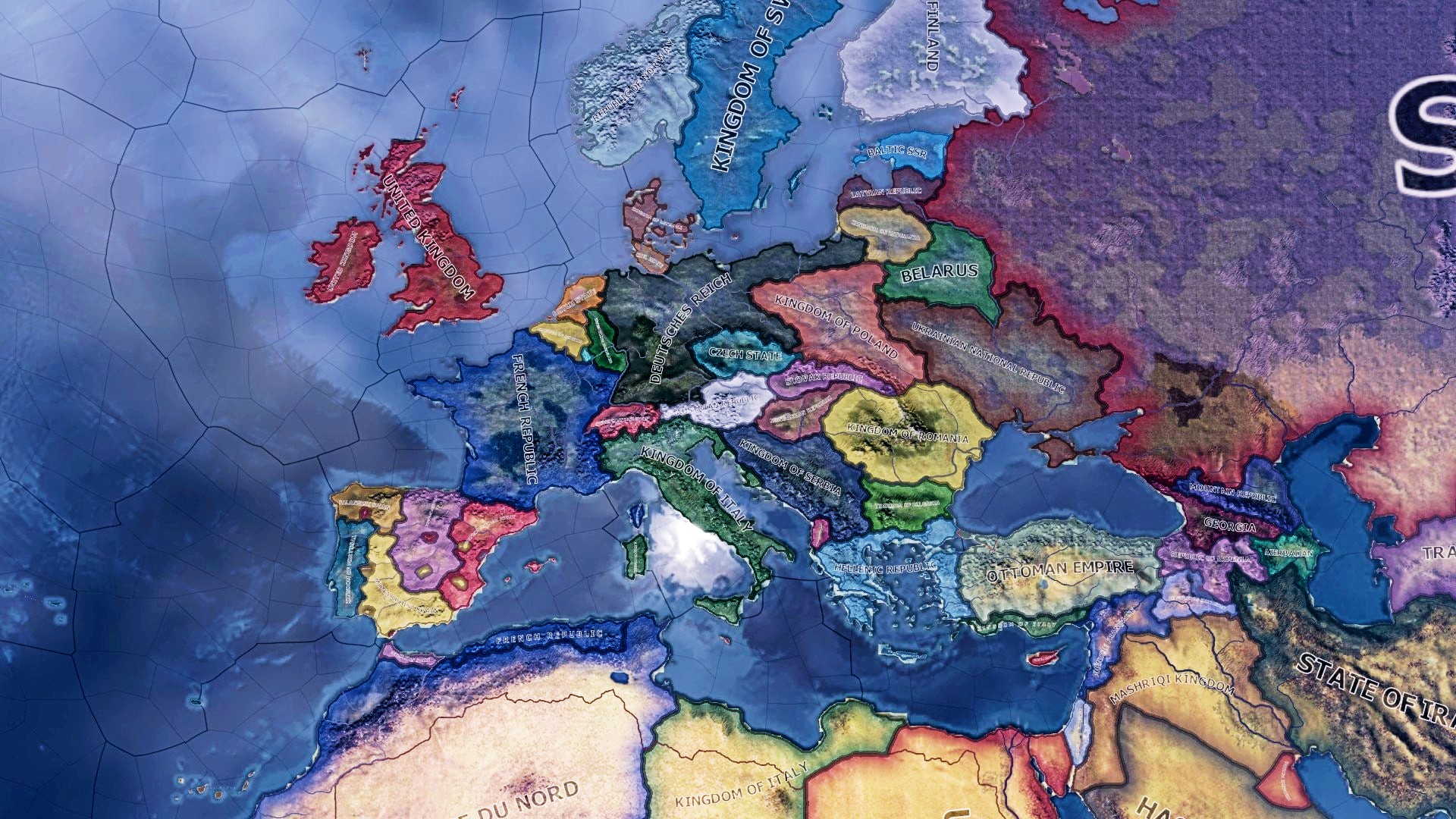 So, you want to know about Hearts of Iron 4 mods? Hearts of Iron IV is the most popular of Paradox’s grand strategy games, and a great war game on top of that. Its continued and growing success comes from the mod scene. Hearts of Iron 4 mods range from quality-of-life and gameplay improvements to full-on reskins taking you to the modern day, WW1, or even an alternative timeline.

We’ve compiled a list of some of the most popular Hearts of Iron 4 mods on Steam Workshop right now. You can also grab mods directly from the Paradox forums as well. Doing this is necessary if you have the Paradox Store version of the game, but also, some mods are only available via Paradox’s forums because their design won’t play nicely with the workshop.

Make sure you check to see whether the mod you want to install is compatible with your version of the game. After a major update, it can often take the mod teams a while to update mods to the most recent patch, so you may need to roll back your game to an earlier version to keep playing.