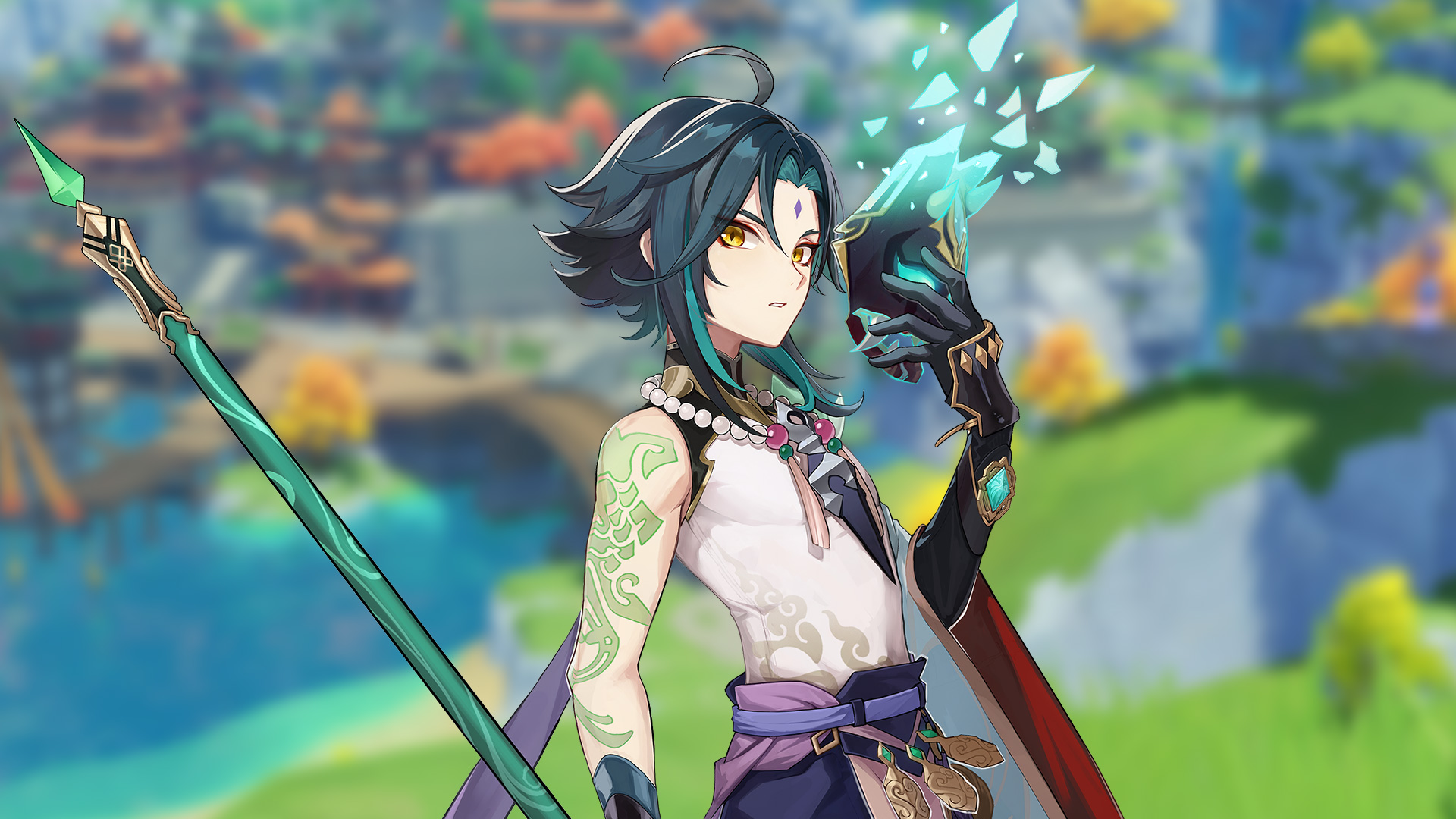 Trying to find the best Genshin Impact Xiao build? Xiao was introduced in the Genshin Impact 1.3 update, adding a five star Anemo polearm user to the game. Xiao is an adeptus, a magical being bound by contract to protect Liyue from daemons and evil gods. His elemental burst unleashes his Yaksha, a powerful spirit which slowly eats away at Xiao’s life force while it’s active.

Anemo characters don’t have a lot of Genshin Impact elemental reactions, though this doesn’t appear to hamper Xiao’s DPS output. Xiao specialises in dealing massive amounts of damage to multiple enemies at once, taken further with the Swirl elemental reaction which works with Cryo, Hydro, Electro, and Pyro.

Xiao has been designed from the ground up as a DPS dealer, so if you need someone to do all the heavy lifting in your party, this may be the character for you. Players have a second chance to pick up Xiao in Genshin Impact 2.4 as he returns to headline the ‘Invitation To Mundane Life’ banner. Here’s everything you need to know about how to create the best Genshin Impact Xiao build.