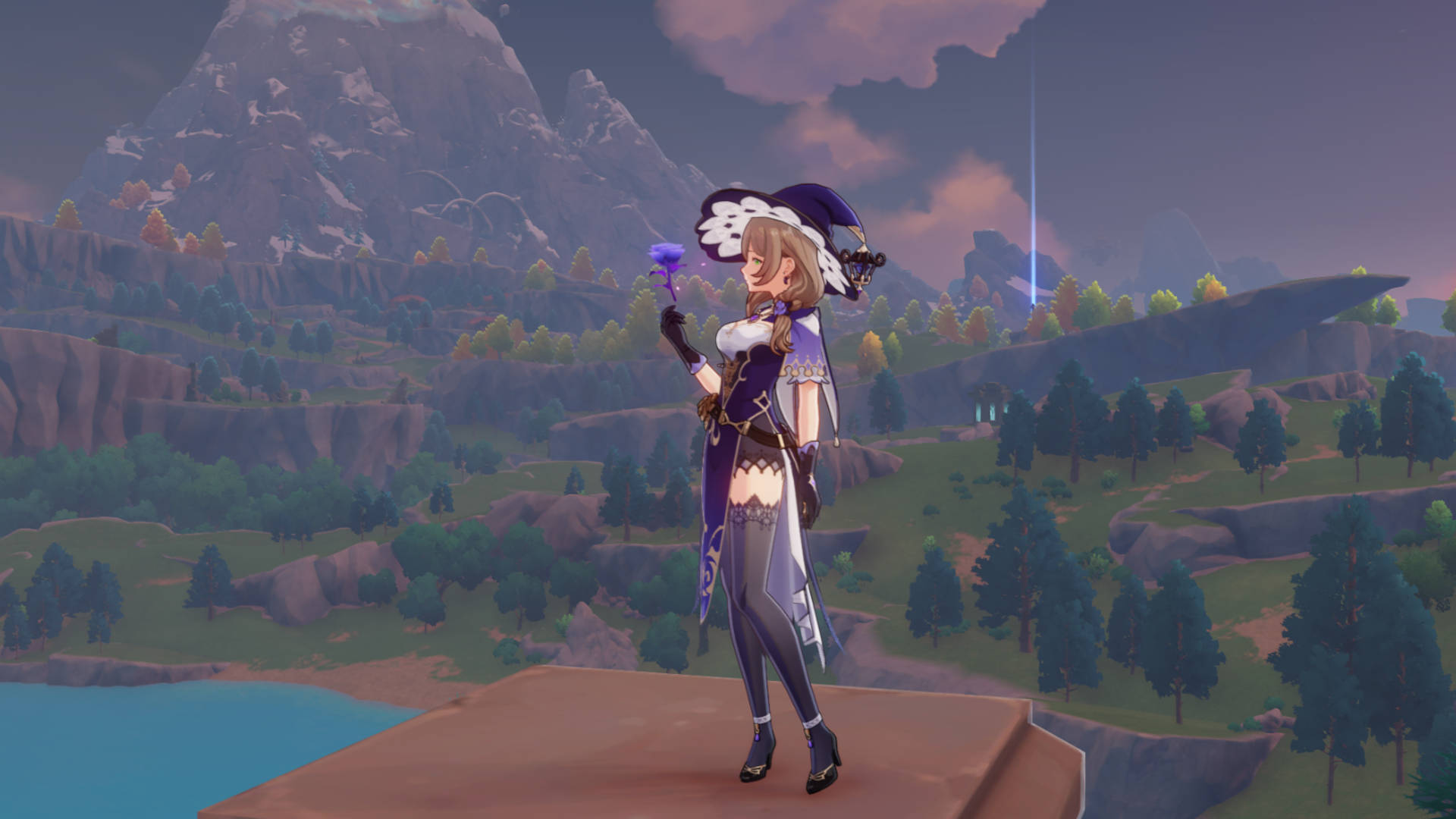 Looking for the best Genshin Impact Lisa build? The chief librarian of the Knights of Favonius is one of the free characters you can unlock early into the game. She’s primarily a support character who specialises in Electro skills and abilities, while inflicting a status ailment that boosts the damage enemies take when hit by subsequent lightning damage.

Compared to the rest of the Electro characters, Lisa isn’t one of the best characters in Genshin Impact. Still, the important distinction here is that she is also free to unlock, meaning you won’t have to use shop purchases to unlock her. When compared against the rest of the free Genshin Impact characters, she is probably one of the better ones, and her Electro skills are a big part of that.

If you’re looking for a decent way to support your team, this is the best Genshin Impact Lisa build. It’s primarily focused on stunning enemies using her skills, while bolstering either her attack or how much energy she can regain. So let’s get to the build then, shall we?