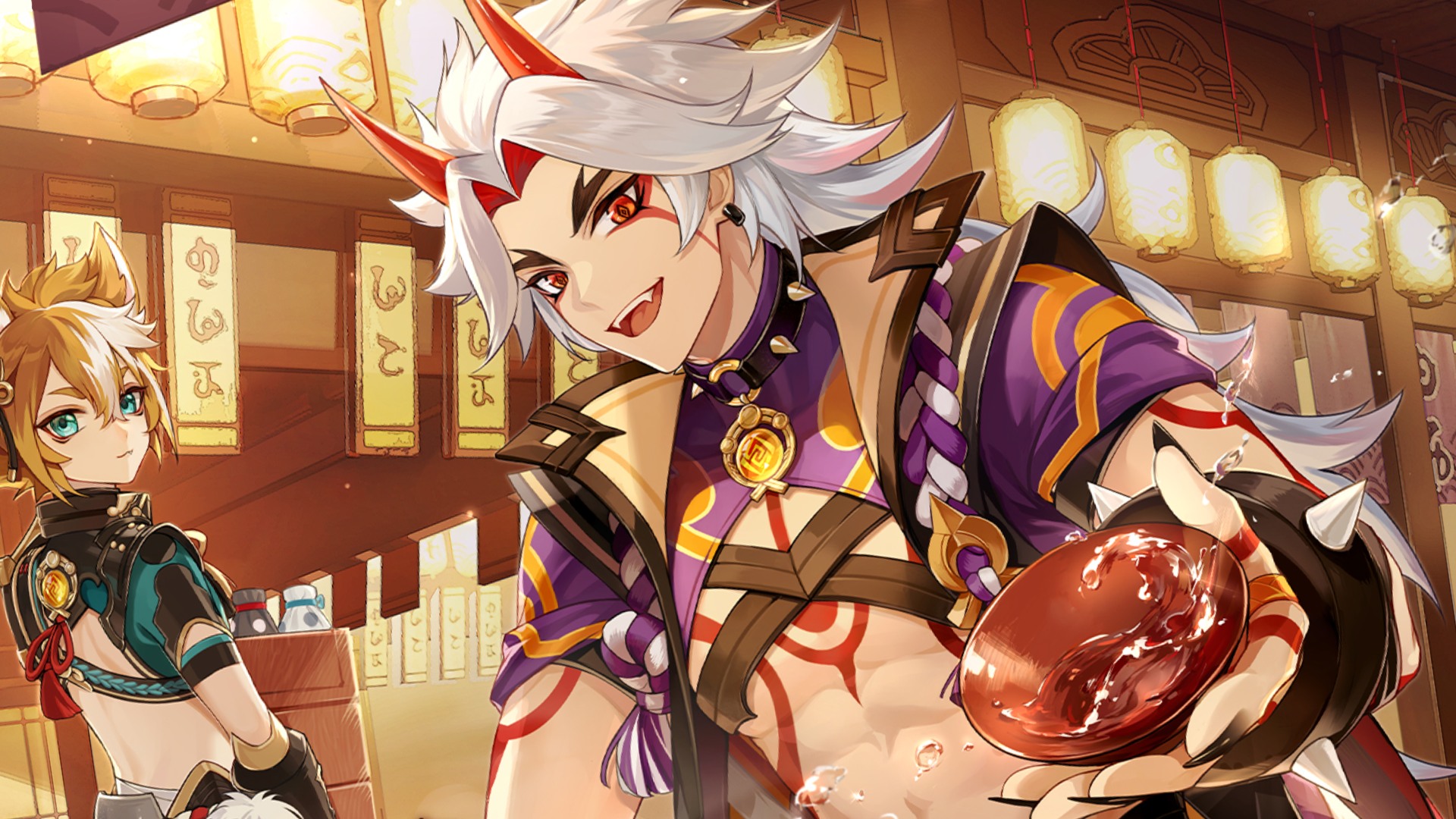 Looking for the best Genshin Impact Itto build? Arataki Itto is a part-oni Geo claymore character, and he’s the leader of the Arataki gang in Inazuma. While he may look somewhat uncouth, he’s actually just mischievous, with a heart of gold underneath his fancy cropped coat.

According to information gleaned from the beta, Itto will appear in the Genshin Impact 2.4 update, alongside fellow Geo user Gorou. These two new Genshin Impact characters are set to appear on the same upcoming Genshin Impact banner; Itto is reportedly a five-star character, whereas Gorou is a four-star.

If you plan to pull for Arataki Itto, you may be preparing to acquire the best artifacts and weapons for him, and making plans on how he will fit into your party. However, while Itto’s abilities are now available for fans to read, they are based on information from the beta, and so are subject to change when he becomes available. With that in mind, here’s the best Arataki Itto build.