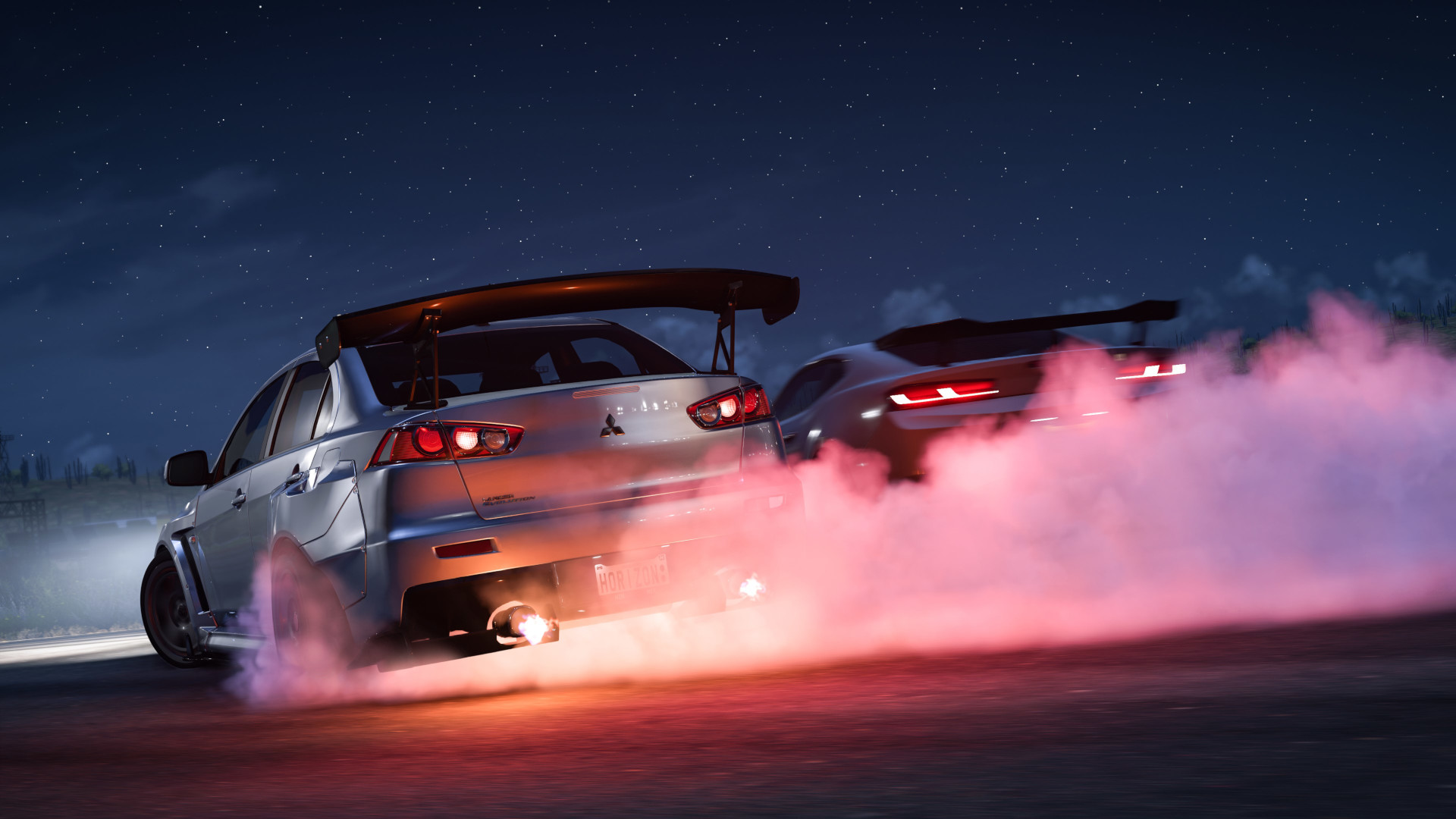 Forza Horizon 5 is the first game in either of the Forza series to debut on Microsoft’s latest Xbox Series consoles, complete with gorgeous visuals, and it’s a sight to behold on the PC as well. If you’re ready to head to Mexico, let’s get your gaming PC tuned up and tinker with the game’s many settings in its graphics menu.

Given that it’s a cross-gen title, the Forza Horizon 5 system requirements are low enough that most people shouldn’t have trouble getting behind the wheel or even cranking it up to fifth gear. Unfortunately, there’s no support for Nvidia DLSS or AMD FSR, but you likely won’t need them given how well the game already runs and looks using most of its presets.

If you haven’t bought your Horizon festival ticket, you can pick up Forza Horizon 5 via Xbox Game Pass, in addition to other Forza Horizon and Forza Motorsport titles. It’s also available via on the Microsoft Store and Steam.