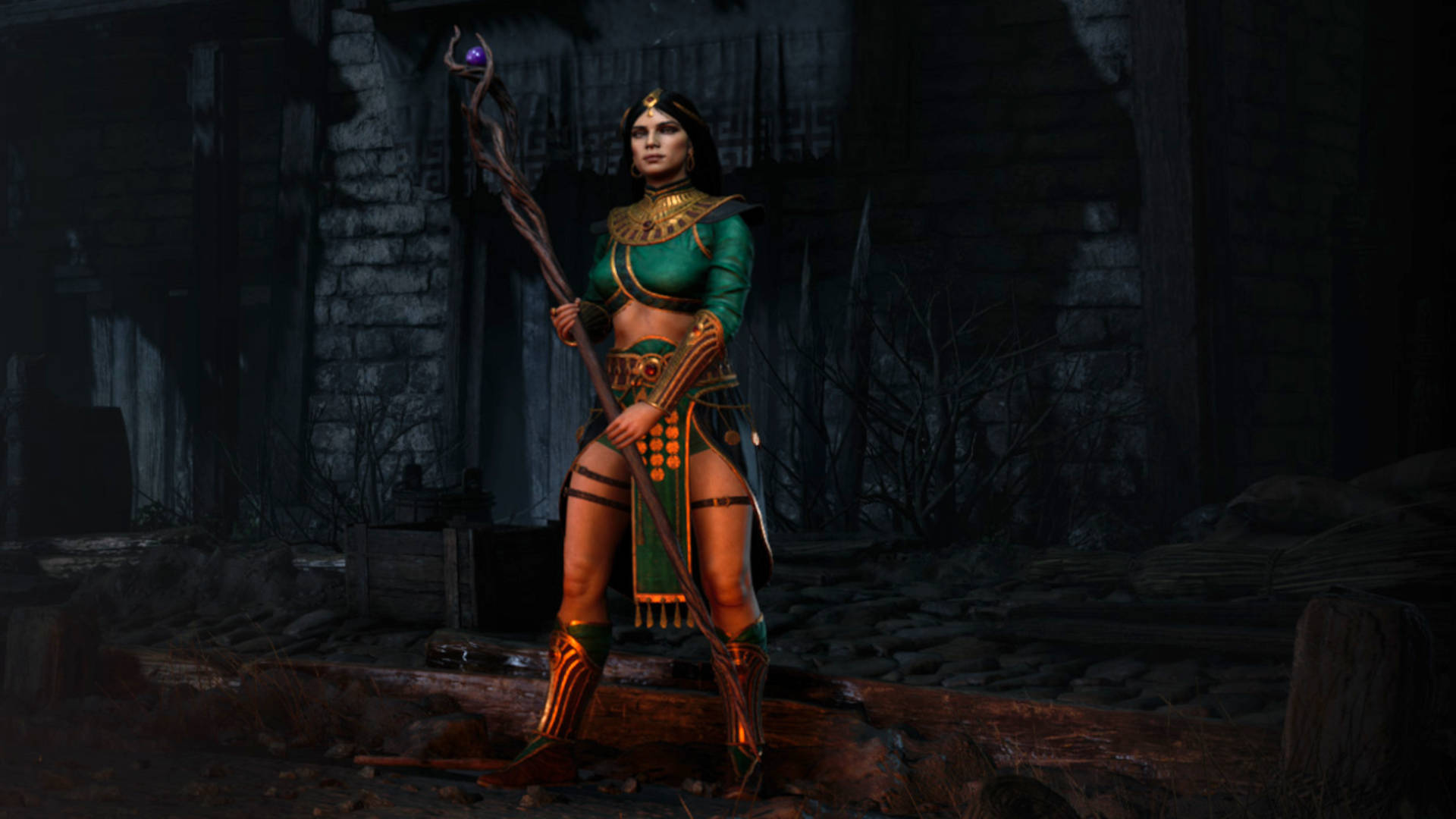 Want to know the best Sorceress build in Diablo 2 Resurrected? She’s one of the few magic-based Diablo 2 Resurrected classes, able to wield fire, lightning, and ice-based magic to annihilate the demonic forces of hell. The Sorceress has a low health pool and is woeful at melee combat, but she more than makes up for it by having a huge mana pool. If you ask us, though, her best build is the Frozen Orb build as it turns her into an unstoppable chilling machine.

If you’re coming back to Diablo 2 after some time apart or haven’t played the classic PC game before, don’t fret. We have a Diablo 2 Resurrected beginner’s guide to help you on your way. However, you’ve likely either played through the game once or just want the most optimal build.

To help you make the best Diablo 2 Resurrected Sorceress build, we break down all the key points. From the amount of skill or attribute points assigned to the equipment both the Sorceress and her hireling need. We’ll also explain the idea behind this build, why it’s so good for the Sorceress, and even go over more complicated details, such as Ethereal gear and equipping runes to make Diablo 2 Resurrected runewords.