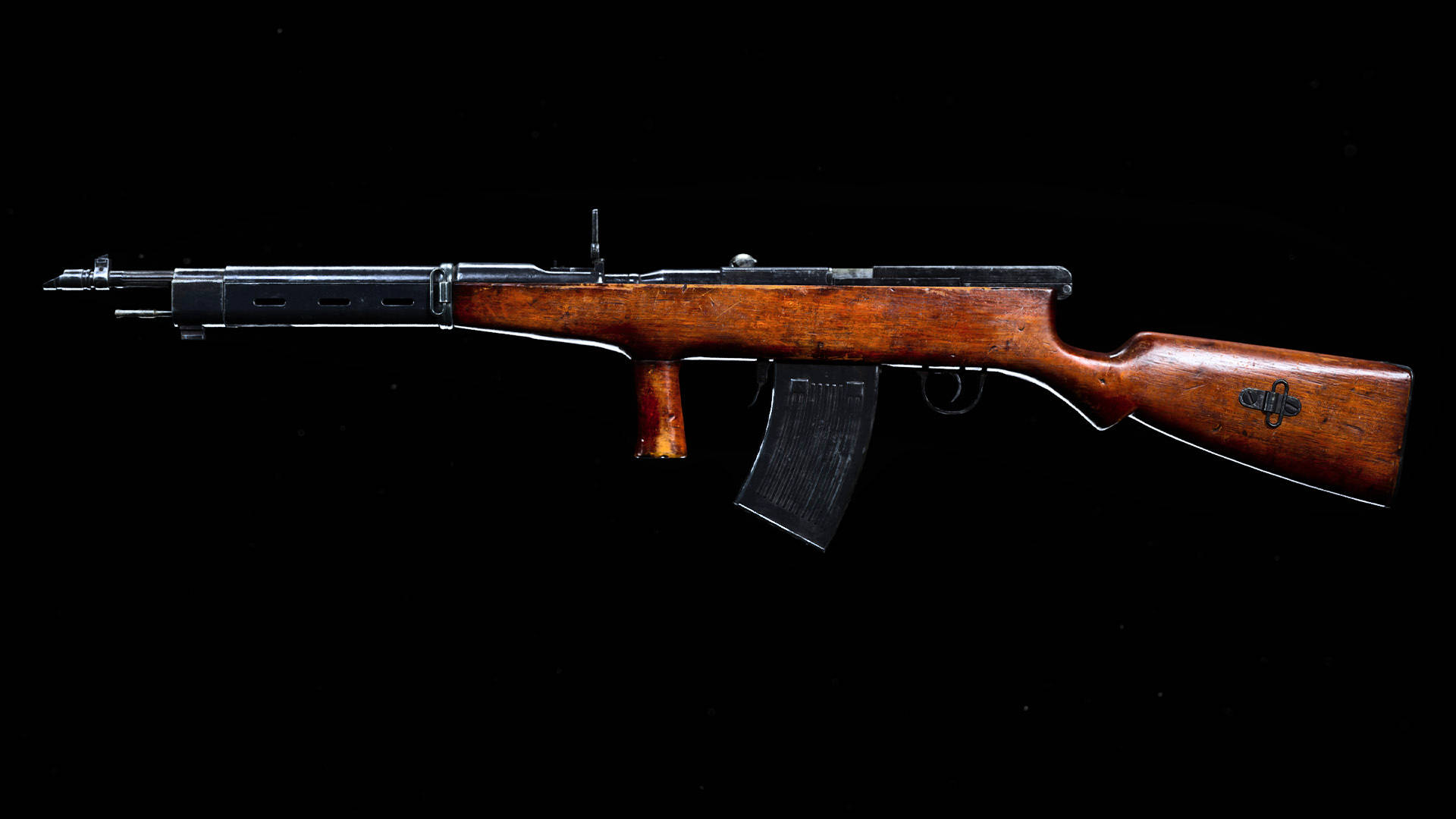 While the Automaton isn’t as powerful and precise as the Warzone Cooper Carbine, it ranks highly among the other assault rifles thanks to its steady recoil control, making it a beginner-friendly gun.

The best Warzone Automaton loadout increases its already rock-solid recoil control, gives a boost to its accuracy, and kits you out with as many bullets in the chamber as possible – a deadly option when pairing it with a decent sniper rifle such as the Kar98k. That said, this gun may not be for everyone, so we also have the best STG 44 loadout you can use to see how it fares.