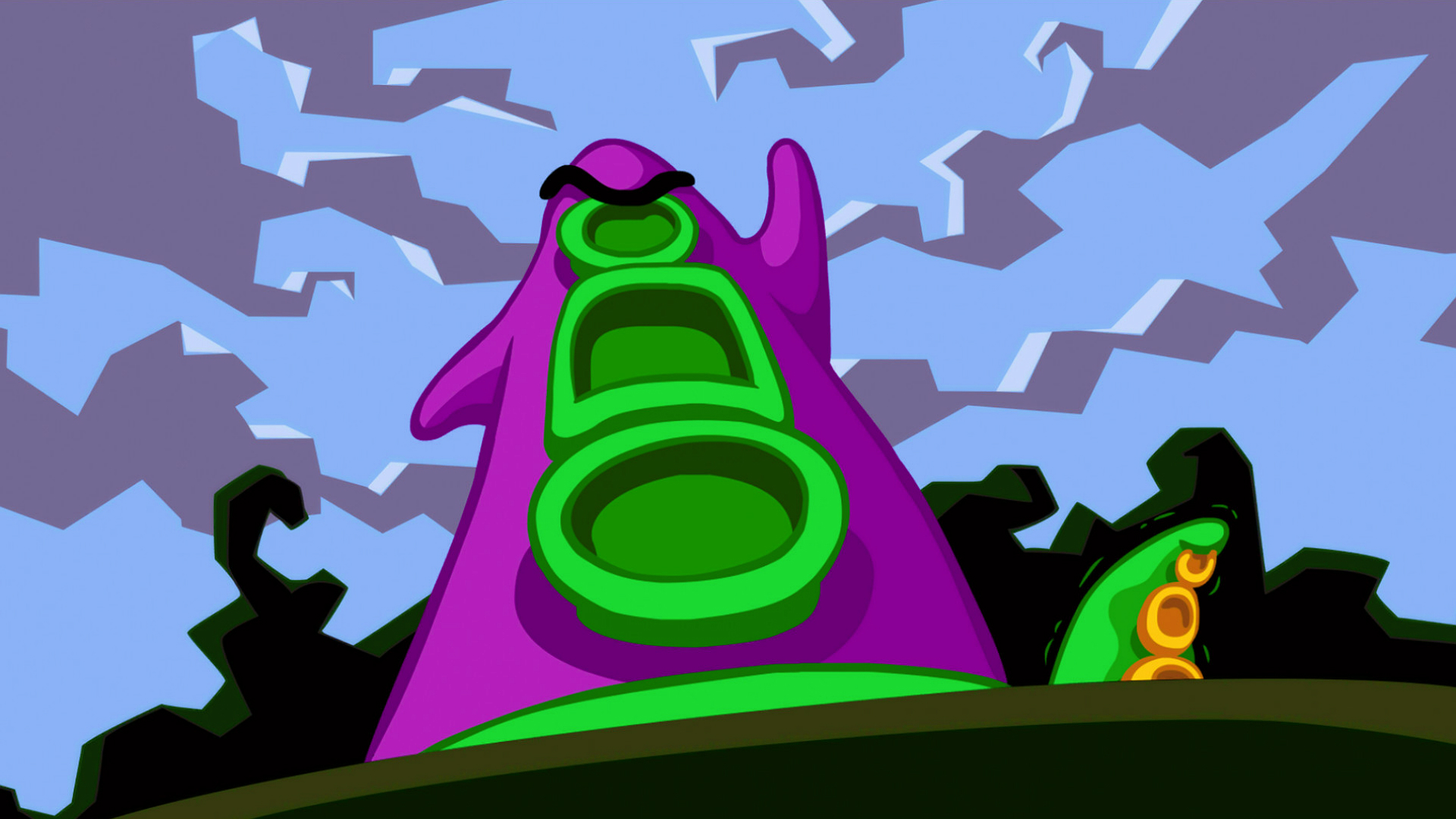 What are the best adventure games? From 1976’s text-based Adventure – that gave the genre its name – through the point-and-click golden age of the ‘90s and up to more modern fare, few genres have endured quite so well as the adventure game. That multi-decade lifespan has produced some of the most astounding titles, so it is certainly a struggle to narrow down a list of the best adventure games.

Adventure games have prospered thanks to a focus on story and character. That, and a few tricky brain teasers, as opposed to violence set the genre apart. Characters usually get by through talking or thinking instead of resorting to fighting – though, Full Throttle protagonist Ben might have a few things to say about that.

We frequently return to our lists to make sure they are as up-to-date as possible and represent the very best the genre has to offer, so you can be confident that what we list below are nothing less than classics.