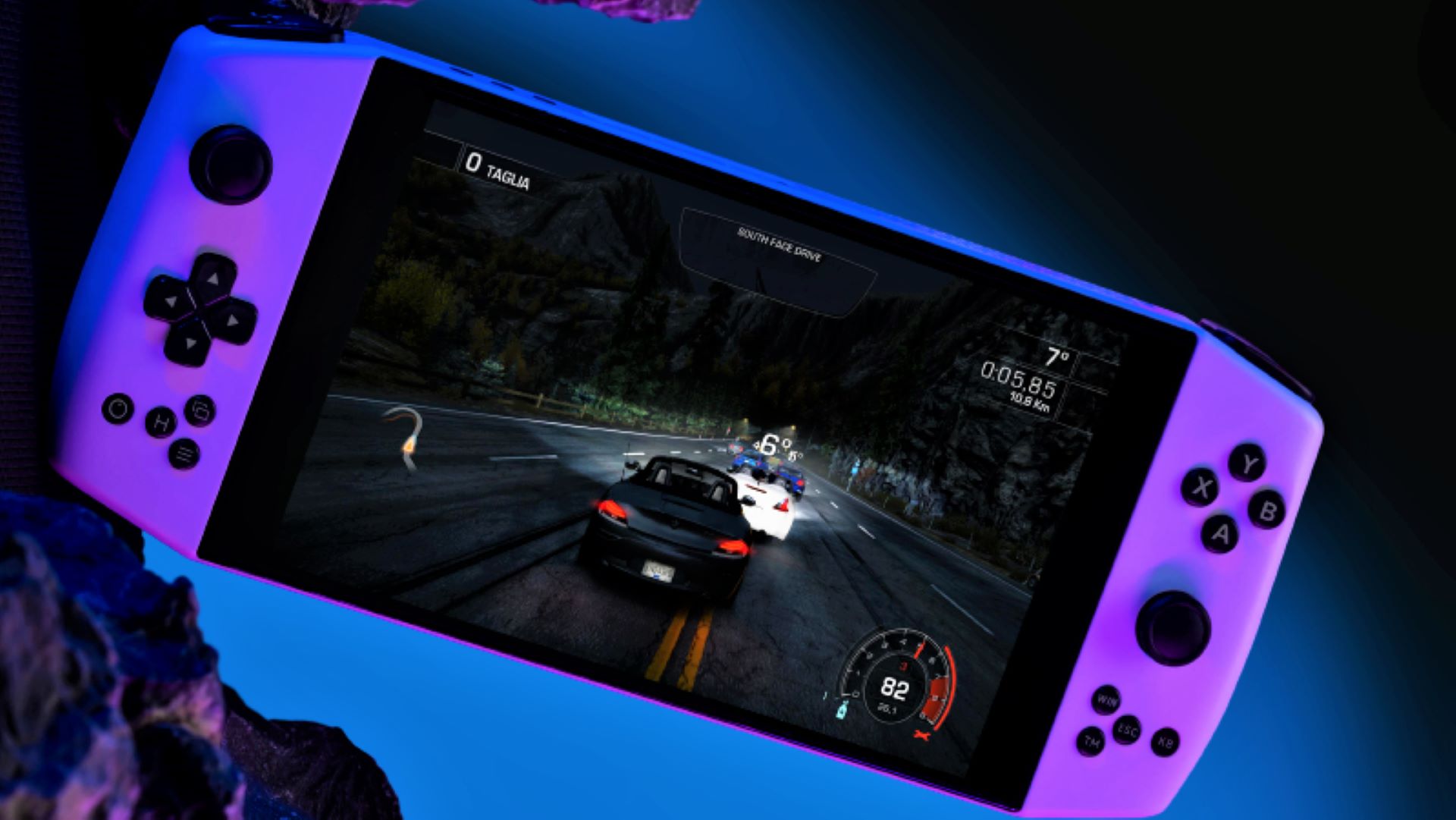 Despite unveiling the Ayaneo Next at CES 2022 adjacent to AMD’s latest mobile Rembrant APUs, the company behind the handheld PC originally announced that the device would use a current-generation Ryzen 7 5800U. This was to ensure it’ll be “available to gamers as soon as possible,” but it turns out that Ayaneo has pulled a bait and switch, as the Next will instead use a newer platform and a Zen 3+ update could be on the cards for later this year.

According to Ayaneo’s CEO, Arthur Zhang, the Next will use a Ryzen 7 5825U, a chip that was announced at CES alongside AMD’s Ryzen 6000. Codenamed ‘Barcelo-U’, Zhang also says the company was asked to keep the chip a secret, which explains the portable gaming PC’s delayed announcement and use of the term ‘Advance 5800U’.

It’s worth noting that only the base and the pro versions of the Next will use the Ryzen 7 5825U, while the Advanced will seemingly stick with the Ryzen 7 5800U. In terms of specs, the 5825U beats the 5800U by 100Mhz, with boost clock speeds reaching 4.5GHz. However, the new chip on the block’s GPU clocks in at 1.8GHz, 200Mhz less than the Zen 3 Cezanne APU.