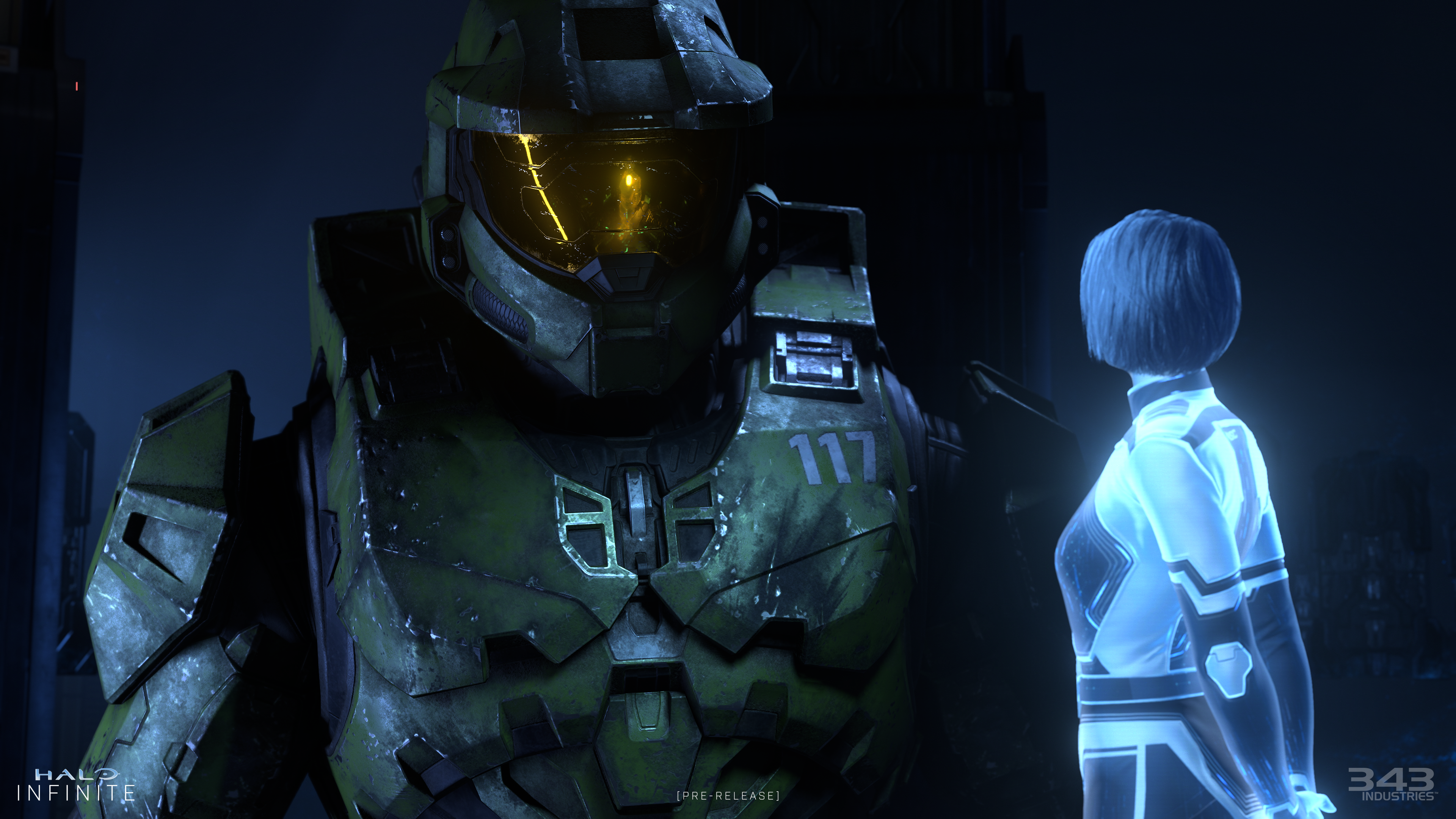 Perhaps you’ve been smashing skulls in the eclectic Fiesta playlist over the past few days as part of the Fractures: Tenrei event. Perhaps you’ve simply been grinding out Heroes of Reach and soaking in theits infamously slow battle pass progression. Maybe you’ve been steering clear of Halo Infinite all together until the full game launches on December 8.

Whatever your feelings on Halo Infinite, though, it’s hard to ignore. The new live-action trailer (below) for the game has even been infiltrating more mainstream culture, showing up at half-time in the football, popping up in ad breaks between big TV shows and more.

“Throughout human history, heroes have risen when called upon. The Master Chief carries each act of bravery with him into his most challenging battle yet,” says a blurb for the trailer. “We’ve always believed in heroes, it’s time to become one.”