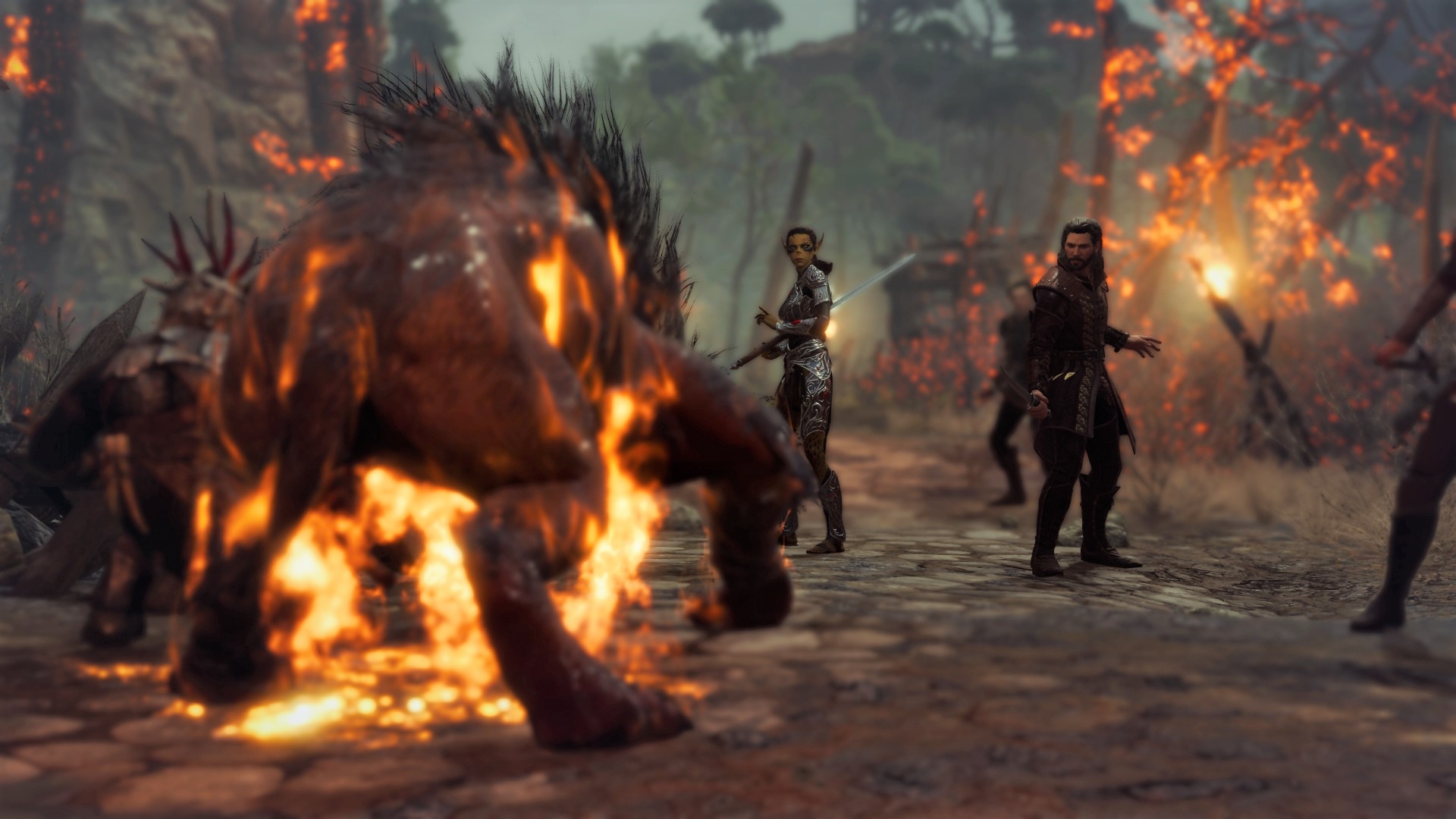 While this list may have a lot in common with our guide to the best RPG games, tactical RPGs – or turn-based RPGs –  tend to focus more on squad-based combat and have roots in the classic tabletop RPGs of old. Games in this niche are often turn-based strategy games, though to make the distinction relevant we’re focusing on games with more pronounced RPG features.

It’s less about the story itself, and more about how your character or characters evolve over time as they interact with the narrative, whatever it is. The nature of progression and the choices you can make means that your abilities and journey may never quite be the same across multiple playthroughs, and unlike traditional RPGs there are more tools focused on tracking these changes and evolution over time. They’re also about just offering some really robust combat mechanics, making best use of your squad as a team working towards a common goal.

Whether you’re saving the entire planet or guiding a band of misfits around in a struggle for survival, there are plenty of great options available, so let’s take a look at some of the best turn-based RPGs on PC.