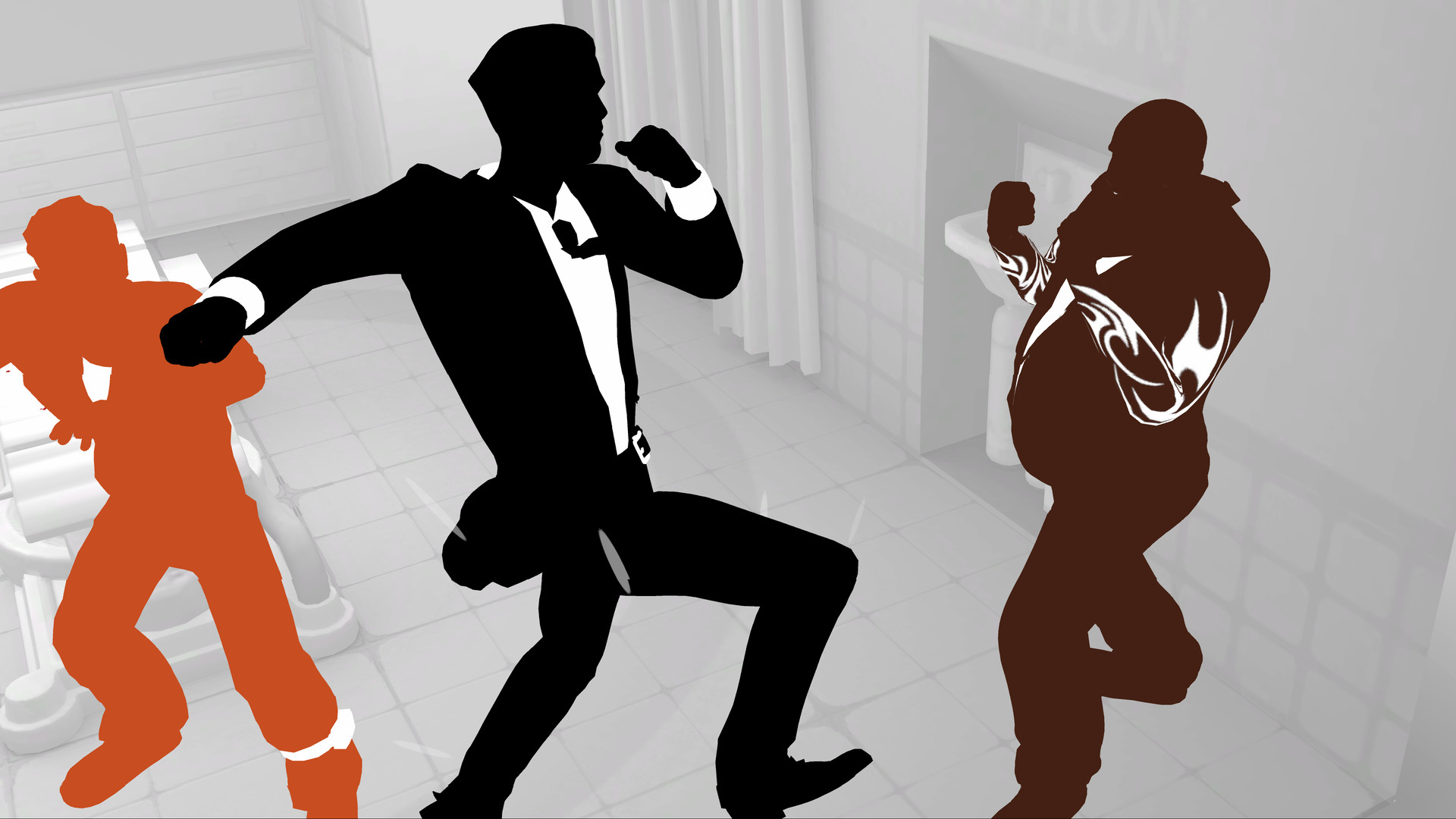 Deckbuilding roguelike games might be a dime a dozen, but Fights in Tight Spaces has stood out since its debut in early access, thanks to a combination of stylish visuals and deep tactics. If you’ve been waiting for the final version before checking it out, though, you don’t have to wait any longer – the game has just gone 1.0.

If you’ve previously played the game in early access, the devs recommend starting a new save. New features for 1.0 include a new selectable character, a complete revamp for the final mission, new levels throughout the game, and achievement support. There are also a ton of bug fixes and quality of life improvements, but you can get the full details on those over in the official announcement.