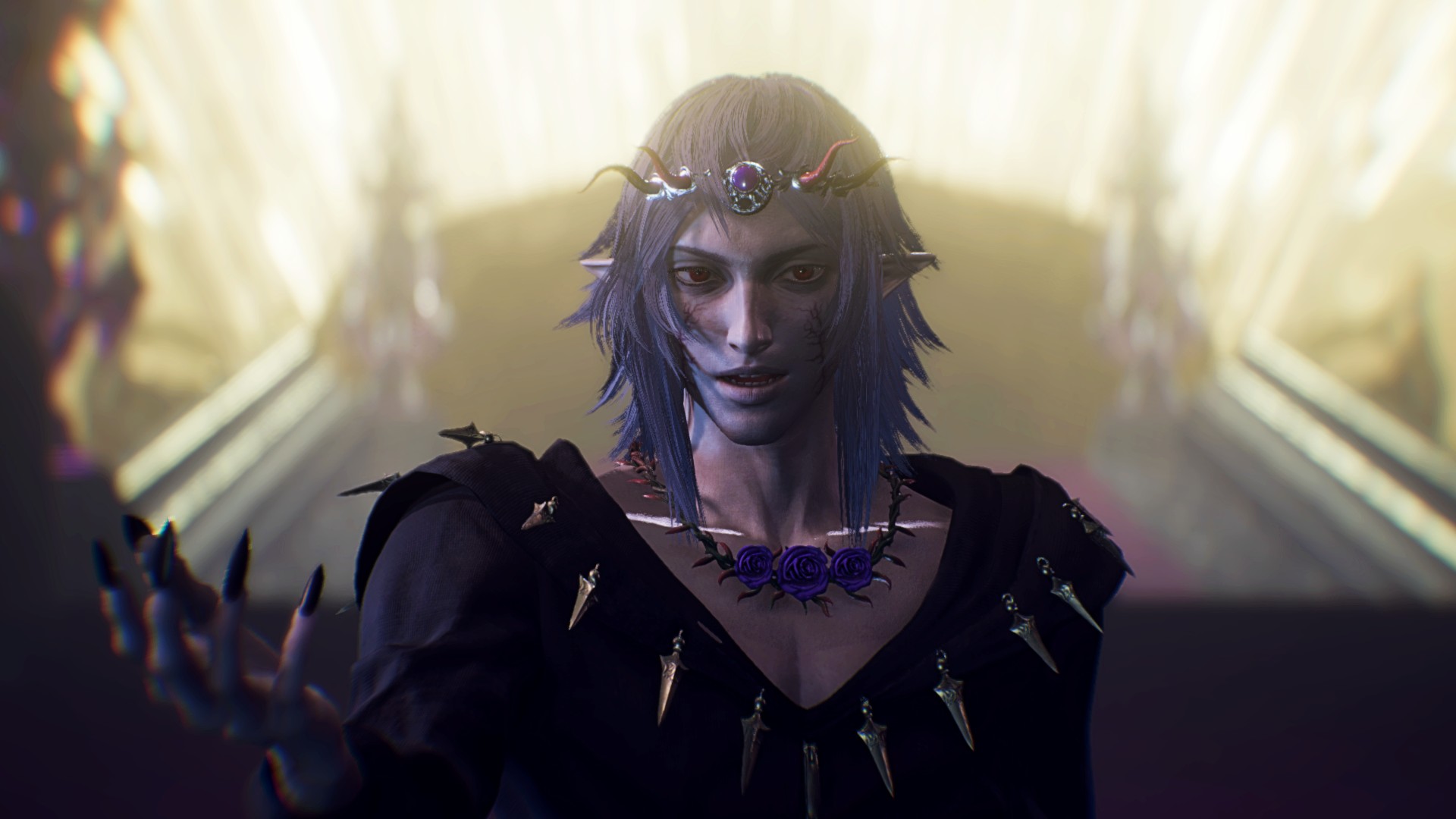 Square Enix and Team Ninja have just dropped a heap of new information on the upcoming action-RPG Stranger of Paradise: Final Fantasy Origin. You’ve got a fresh peep at the job system, though some of the reimagined locations and characters from Final Fantasy I may catch your eye.

The Western Keep and The Flying Fortress are two castles you can visit in Final Fantasy I, though Team Ninja has given them a suitable makeover here. You’ve also got the Crystal Mirage tower, which could be based on the Mirage Tower from FFI or a nod to FFIII. While Final Fantasy Origin’s Crystal Tower lies deep in a forest, FFI’s Mirage Tower is located in the middle of a desert.

During your adventuring in Stranger of Paradise, you’ll stumble across the king of the dark elves, Astos, in the Western Keep. In Final Fantasy I, you find him there disguised as a king before having a wee scrap. You’ve also got the multi-headed dragon Tiamat. Square Enix isn’t giving much away, aside from her preference for wind-element attacks, but in Final Fantasy I you fight her atop the Flying Fortress.