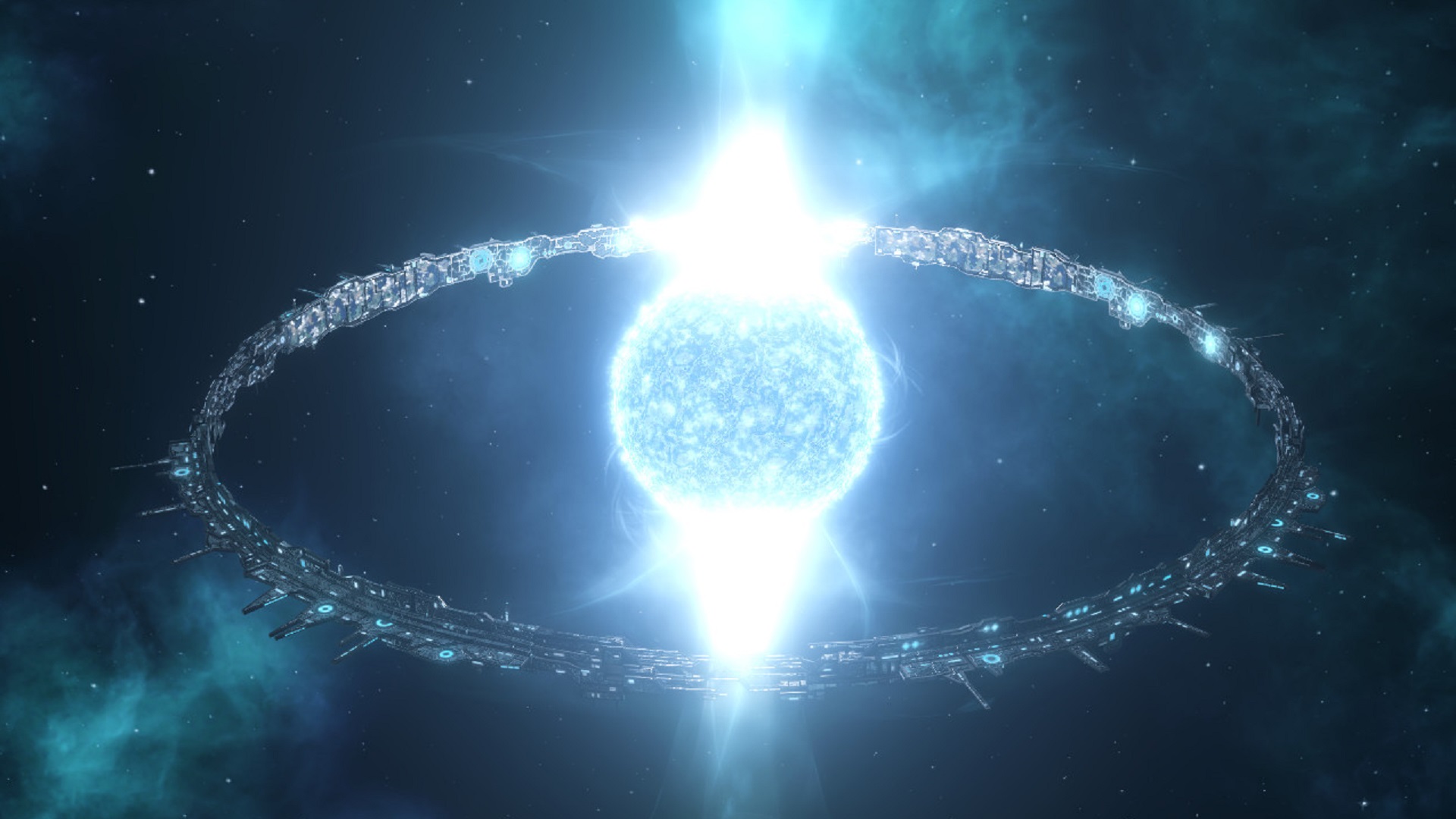 So, you want to know about the Stellaris Alien Box? This is a reference to the Orbital Speed Demon anomaly event chain. It typically appears in asteroids, and once completed it can add a permanent free trait to the main species of your empire. There are five possible stages of the event, some of which offer branching possibilities like opening the box straight away, or studying it first, or even selling it and ending the chain early.

If you keep it, you’re granted a special project to open it, which then presents you with another choice involving several options. Depending on which option you pick, your main species will receive a new trait. This event has changed since its original incarnation, where the box would either upgrade a negative trait to a positive trait, or give you the ‘best’ version of an existing positive trait.

This was changed as part of the 2.2 update to the current version. A look at the event chain as it appears in-game is available on the official Paradox Wiki, but we’ve outlined a summary of each stage for you.