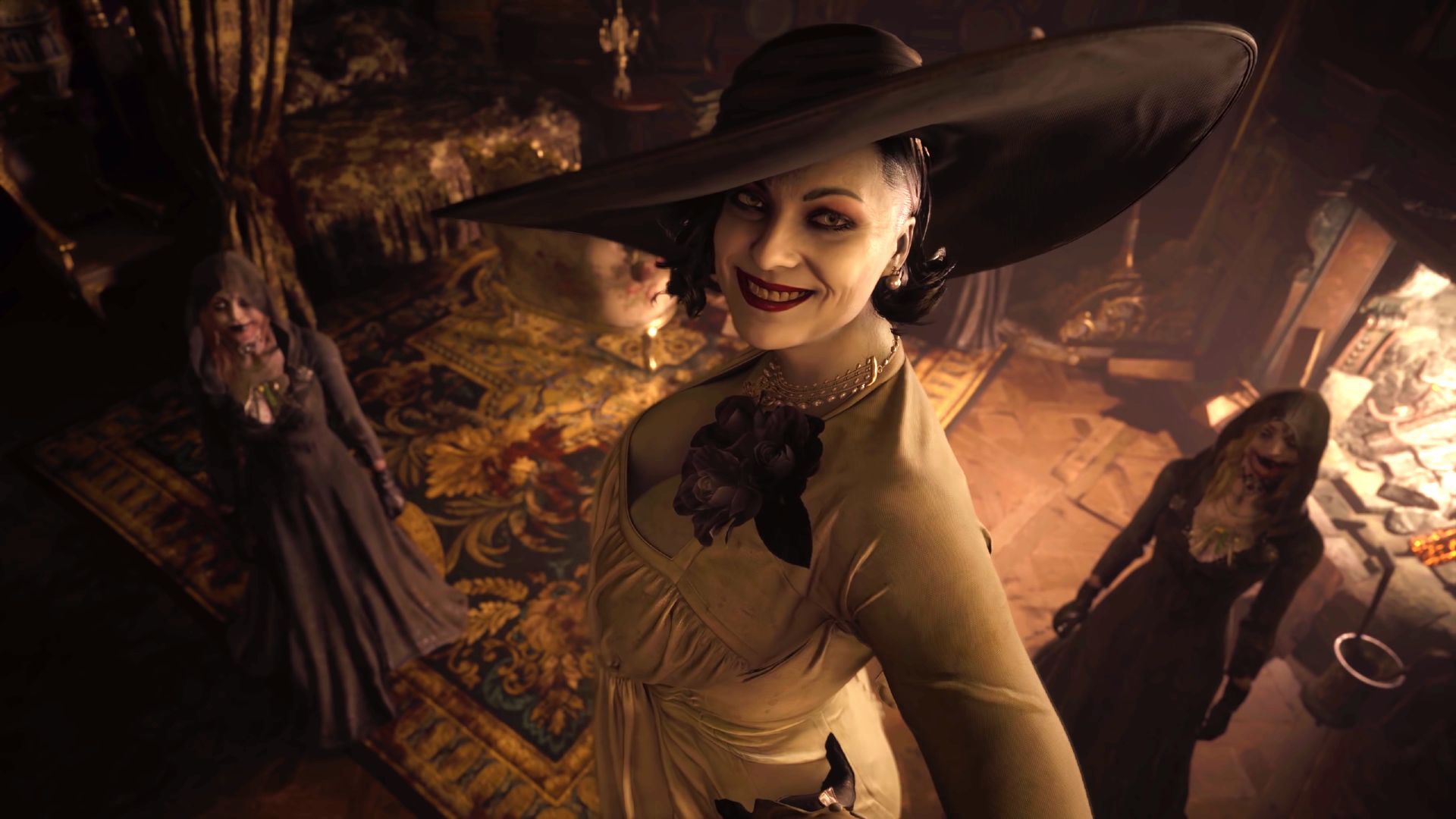 Sure, we have a Game of the Year pick. (It’s Deathloop.) The Game Awards has a pick. (It’s It Takes Two.) I have a pick. (They wouldn’t let me put Metroid Dread on the PCGN list, sadly.) You probably have a pick, too. (Please don’t email me about it.) But why listen to any of those sources when you can get your GOTY from the votes of millions of Steam users?

Well, according to Steam users, Resident Evil Village is the best game of 2021. Players voted it past the likes of Valheim, New World, Cyberpunk 2077, and Forza Horizon 5 for top honours in this year’s Steam Awards. I awarded an 8/10 in our Resident Evil Village review – it’s outstanding in its scares and action, though it’s let down a bit by a weak second half. Yet that’s true for basically every Resident Evil game, isn’t it?

It’s particularly notable to see Village take top honours from Steam users, given the early controversy over the game’s performance issues on PC. In the company of flawed megahits like New World and Cyberpunk 2077, maybe PC players in aggregate aren’t quite so unforgiving of technical flaws as we’d always imagined.