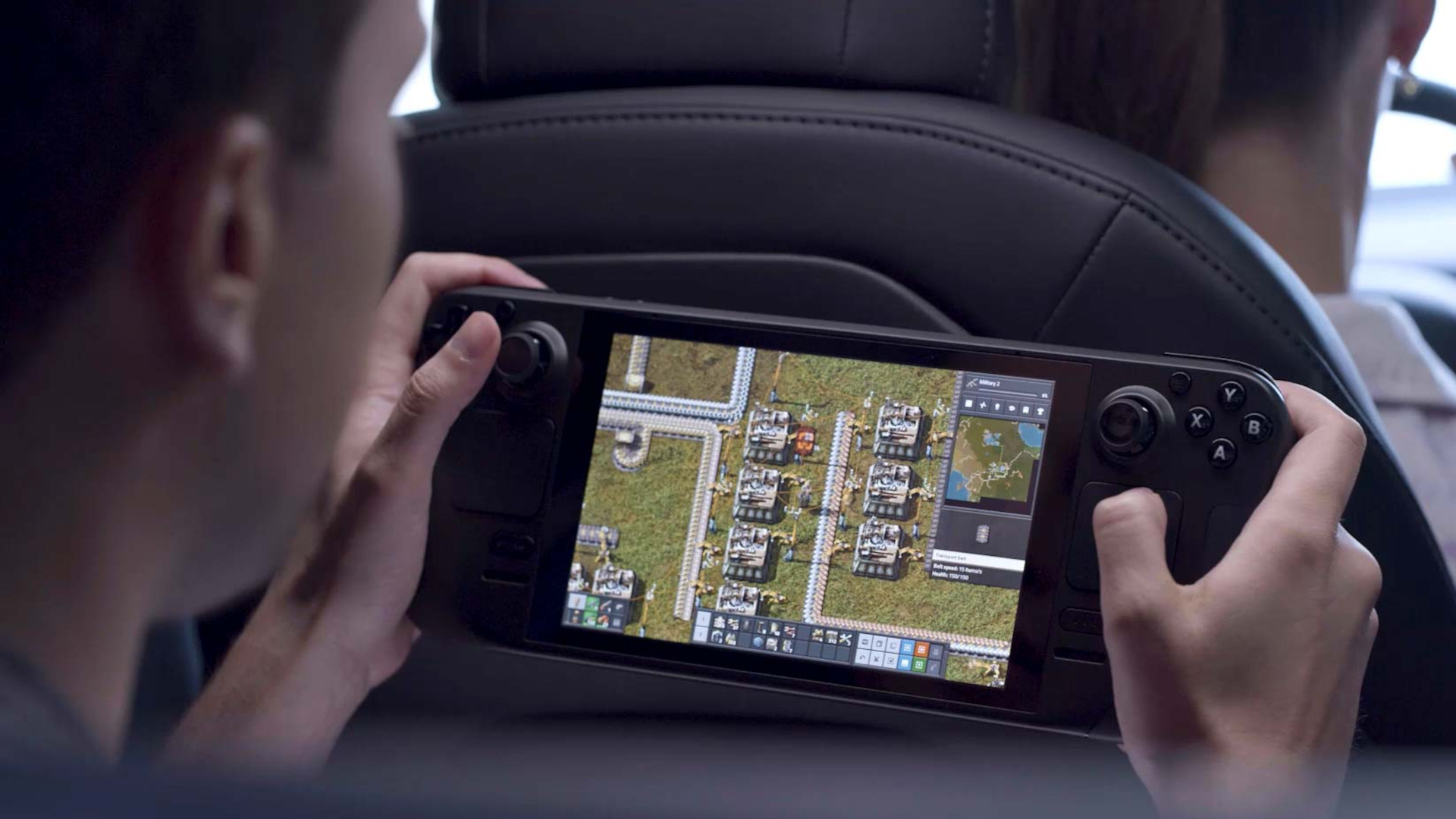 As fast as the best SSDs for gaming are at quickly getting you back into the best PC games, they still can’t best the Xbox Series consoles and PS5’s ability to jump right back into a game right where you left off. However, the Steam Deck’s ‘Fast Suspend / Resume’ feature could be just what gaming PCs have been waiting for, taking just “a second or two” to get you back into the action.

According to Peter “Durante” Thoman, the Steam Deck’s “suspend / resume got way faster in the last system update. It’s now literally a second or two”. When asked how stable the feature is, Durante transparently replied that while they’re “not running the tests you’d need to do (i.e. suspending/resuming 100s of games all the time), I can say that since the update that made it fast, it has worked 100% of the time for me”.

They also observed “how generally, ‘better’ (Windows) ports run much better in Proton on Deck, even if they are more demanding games”, citing that Valkyria Chronicles 4 runs “perfectly” with super sampling set to 150%.