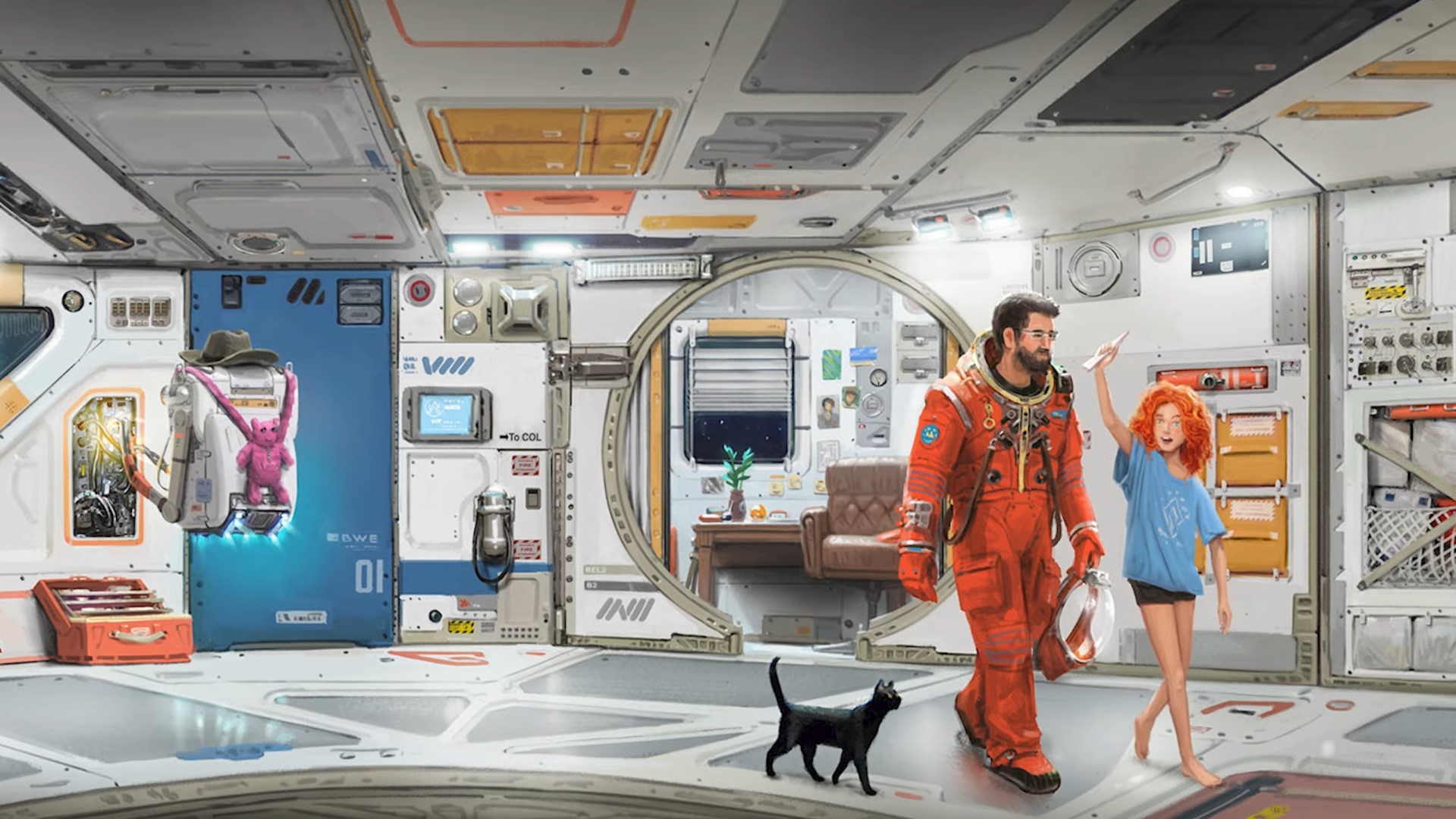 Starfield, the upcoming space game from Bethesda Game Studios, is a “more grounded” experience than Skyrim, but game director Todd Howard says you’ll still have that signature experience of stepping out into a marvelous new world – in fact, Howard hints, there are two such moments in Starfield.

In the first of a new series of videos called Into the Starfield, Starfield’s lead developers chat about its lineage and the experience they’ve brought to bear working on it. It features a few new glimpses of Starfield, both in game footage and concept art. The developers discuss some of the goals the studio has for Starfield, as well as how its new setting provides opportunities for the team to use their varied talents and interests in fields like robotics and engineering.

“It’s got a more realistic, science-based backing to it,” art director Matt Carofano says. “Whereas Skyrim is sort of an epic fantasy, this is a more grounded game, and a grounded setting about exploration. I think that gives us a different take on how we make everything.”