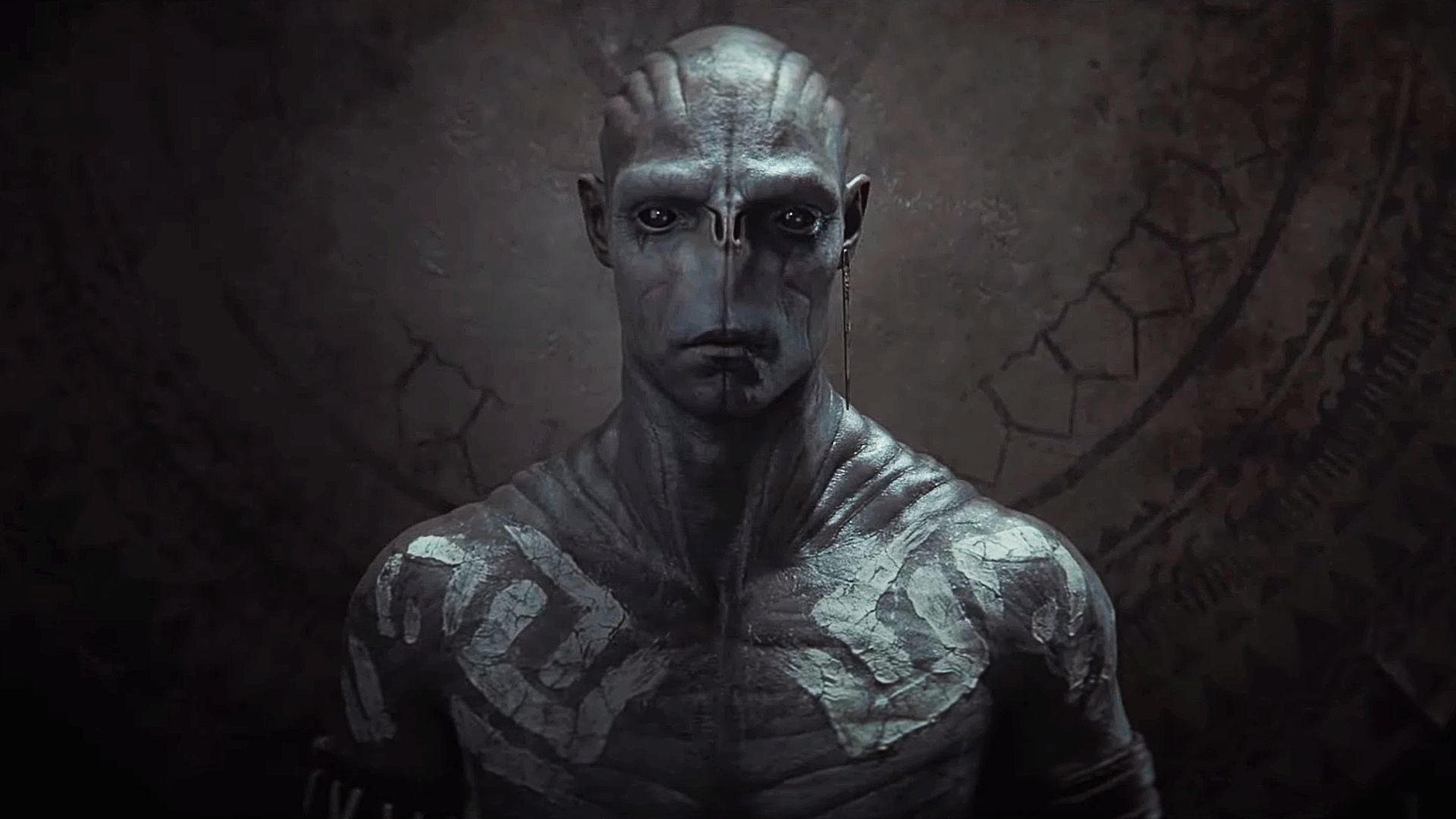 It’s real – Star Wars: Eclipse, the next game from the Detroit: Become Human and Heavy Rain devs at Quantic Dream, was officially announced with a trailer at The Game Awards. It doesn’t show much, but it does give a taste of the setting for the game.

The trailer features some classic Star Wars settings – a set of planets ringed by an asteroid field. We move into a grand city with classical architecture, then a set of markets with more of an underworld vibe. From there, we’ve got a load of settings spread across the galaxy. One shot appears to be at the Jedi temple with Yoda, so it looks like we’ll be around the High Republic era.

The Game Awards is an annual extravaganza hosted by veteran presenter and game journalist Geoff Keighley. In theory, it’s an award show highlighting the best of the past year’s games, but the show generates its biggest excitement with an array of announcements for new games from developers both big and small. Stick with us for coverage of all the upcoming PC games announced at the event.