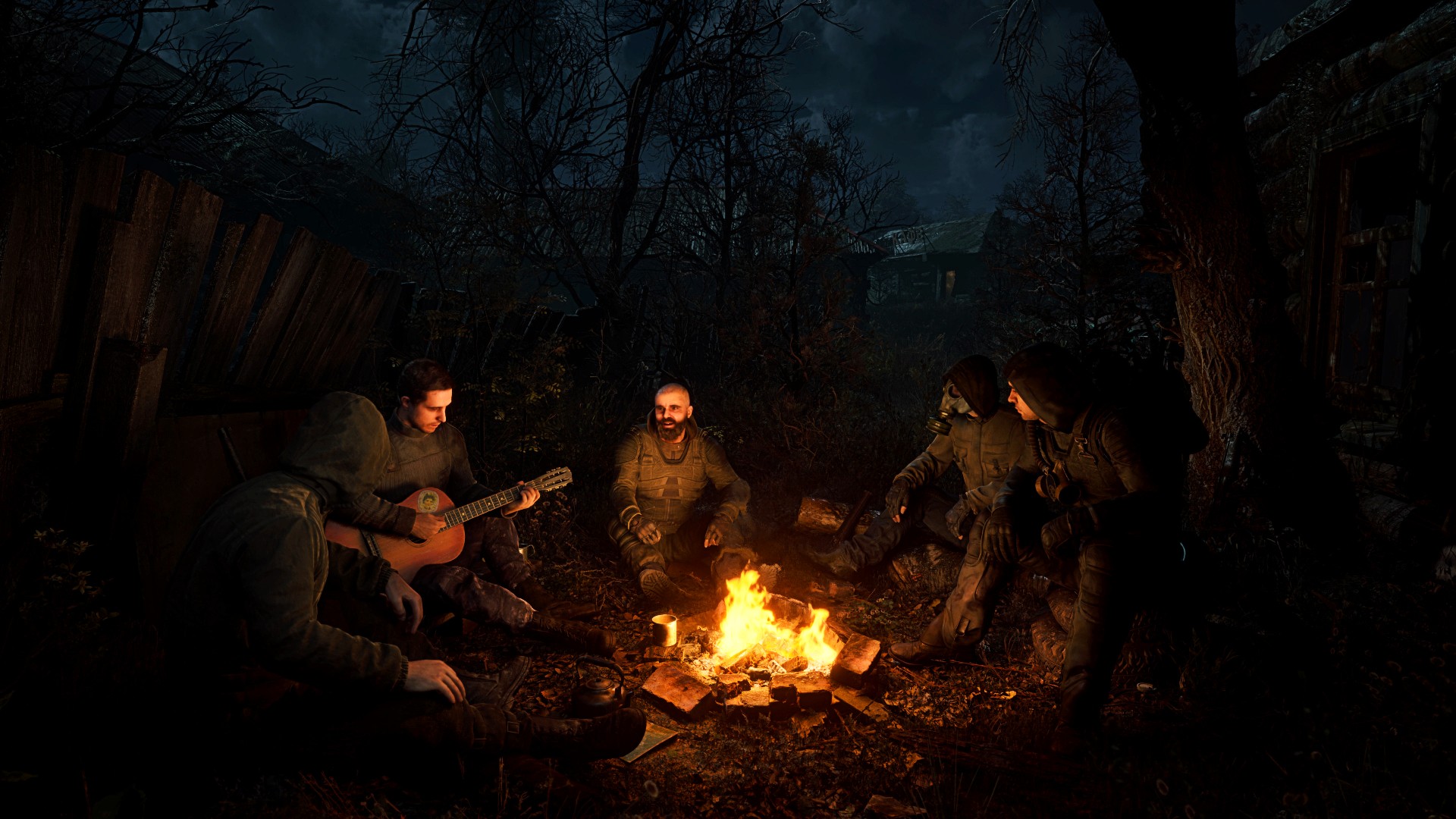 GSC Game World is delaying STALKER 2’s release to December 8. The developer has taken to Twitter to explain that the extra development time is needed to fulfil the team’s vision and get the game to a state everyone is content with.

“STALKER 2 is the biggest project in the history of GSC, and it requires thorough testing and polishing,” the statement reads. “We are convinced that development should take as long as necessary, especially in the case of such a project. This decision is not an easy one, but we are doing the best possible to deliver you a game that can live up to the expectations.”

It’s not all bad news, though. GSC Game World says that more information, updates, and showcases are coming throughout the year, so you’ll see plenty of the upcoming PC game before it eventually releases. We’ve had a few trailers so far that show off the graphics engine, with one even featuring a cameo from the series creator.