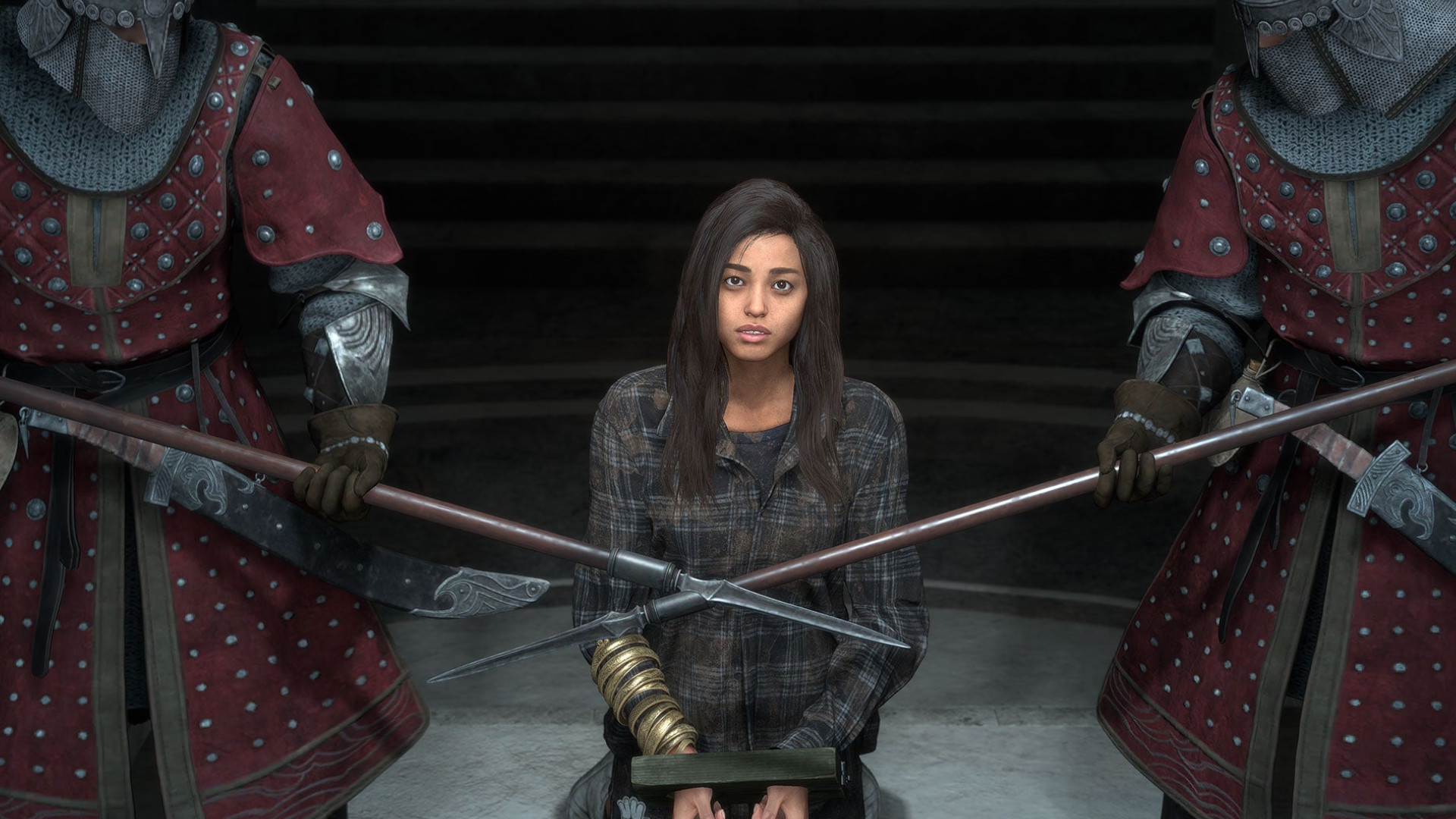 Square Enix’s other big upcoming RPG game – you know, the one that’s not the next entry in the Final Fantasy series – got a fresh trailer at The Game Awards, confirming that it’s due to launch in just over six months’ time. It’s coming PlayStation and PC (via Steam, Epic, and the Microsoft Store) on May 24, 2022.

The trailer reveals a load of new details about the plot and setting, as well as a host of the monsters you’ll be fighting and the magic powers you’ll make use of.  It also reveals Walking Dead star Pollyanna McIntosh’s role as Tanta Prav, a mad sorceress.

Square Enix also announced some pre-order details. On PC, you’ll get the Spectra combo necklace, overclock nails, and elite cloak for purchasing early. You can also spend extra for a Digital Deluxe edition, with a bit of prequel DLC to launch in winter 2022, as well as a digital mini artbook and soundtrack.