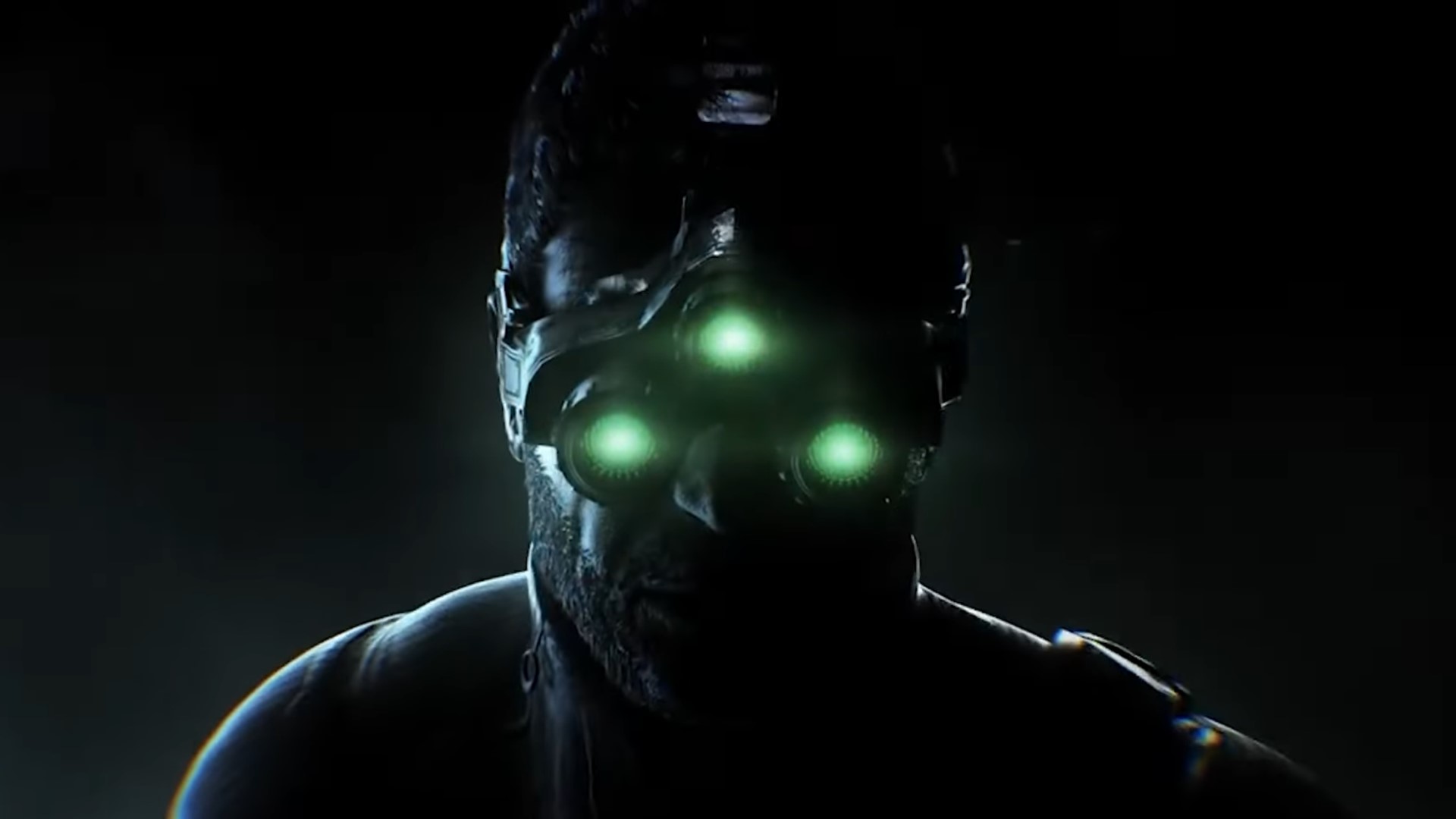 Ubisoft has announced that it has greenlit a remake of stealth-action classic Splinter Cell. It’s probably a bit early to get excited about it, however – the language of the announcement suggests that the remake is still in the very early stages of development. The company says the stealth game will be built in its Snowdrop engine, which has powered Ubisoft games since debuting with The Division in 2016.

Ubisoft’s production team says the intent is to preserve the feel of the original Splinter Cell, while building a game “from the ground up” that feels at home on modern gaming hardware.

“It’s important for us to preserve the sense of mastery by supporting players who observe the situations, make their plan, use their gadgets, and outsmart the enemy creatively to deal with the challenges they are presented with,” says creative director Chris Auty, who worked as the level design director on Hunt: Showdown before joining Ubisoft to work on level design for Far Cry 6. “Ideally, they end up coming out on the other side with no one having realized you were even there. That’s the essence of Splinter Cell.”