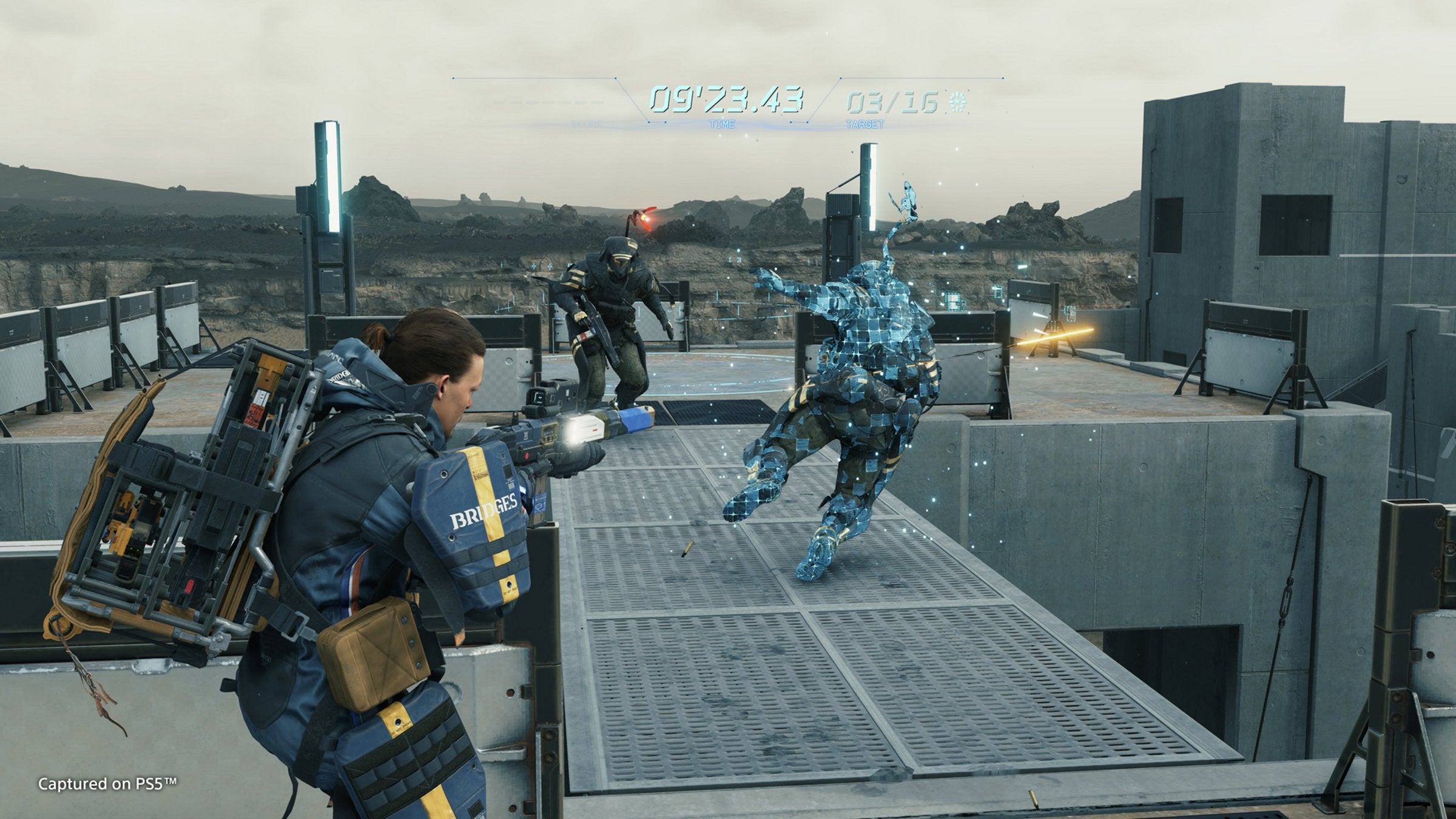 Sony patented a strikingly similar collaborative path-building mechanic found in Sony exclusive Death Stranding, seemingly taking one of the most intriguing aspects of a decidedly different game and making it Sony exclusive.

The patent itself, which is titled “Terrain radar and gradual building of a route in a virtual environment of a video game,” cites Hideo Kojima as the creator of the mechanic, though it doesn’t ever mention Death Stranding’s name. Specifically, the patent calls out ways of “influencing a gaming world of a video game” such as who created the paths, how used they are, and basically all the general details surrounding Death Stranding’s strand gameplay.

If this sounds like cause for concern, it’s because we’ve been here before. There’s a reason, for instance, you didn’t see games with minigames in loading streams up until recently: It’s because Namco Bandai patented that idea for itself until the patent expired in 2015. The hoarding of gameplay ideas can only lead to a stifling of creativity in game design. Where would we be if the concept of platforming was patented by Nintendo in the 80s? It’s a slippery slope, and luckily one that companies haven’t dared to tread on too much yet, but who knows for how long.