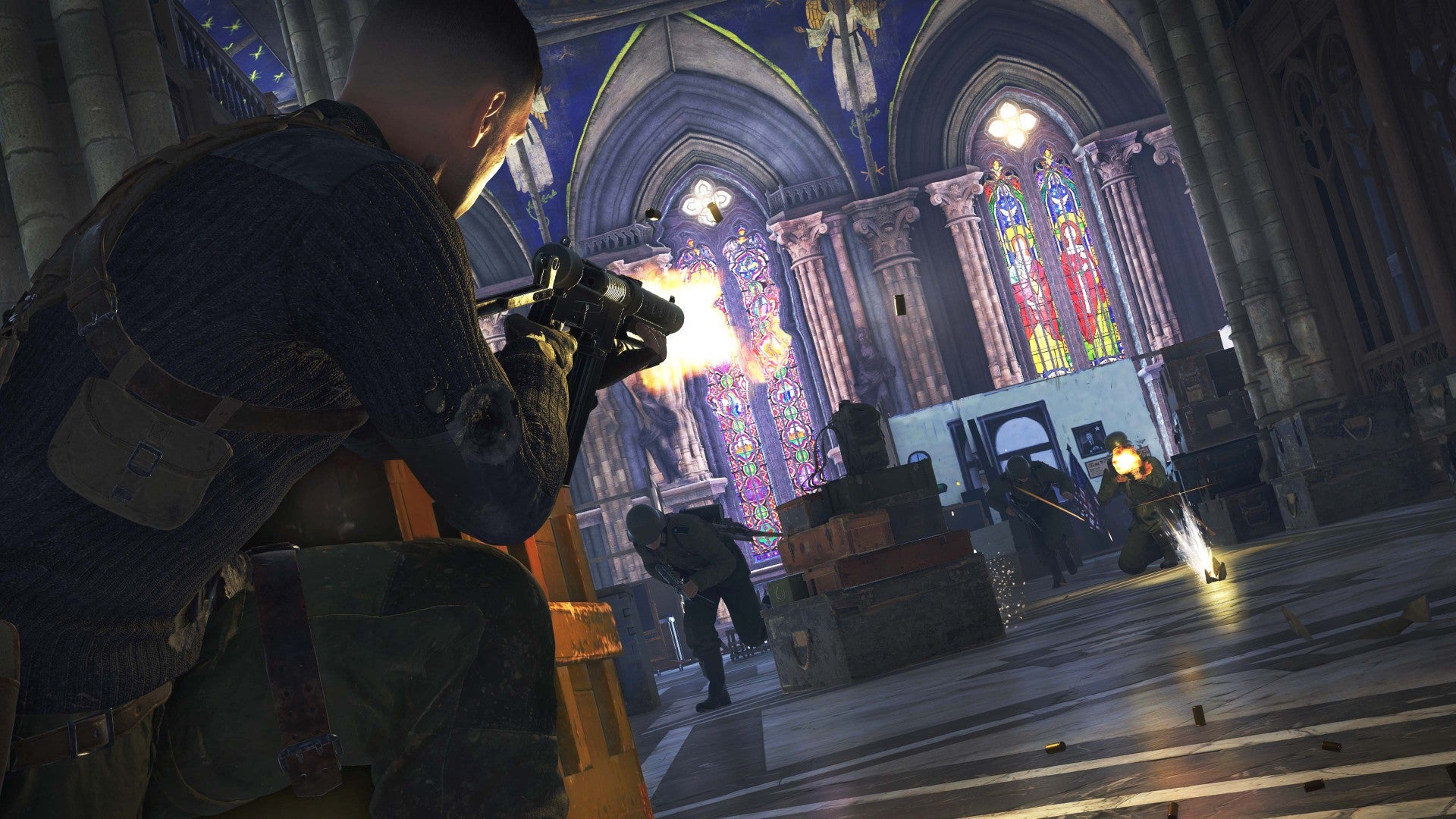 Rebellion has announced Sniper Elite 5, the next iteration in the action-adventure shooter series.

As the elite marksman and SOE Operative, Fairburne is connected to a covert US Ranger operation to provide Sniper support as they seek to weaken the Nazis’ Atlantikwall fortifications along the coast of Brittany. However, stranded behind enemy lines, he is forced inland where he rendezvous with the French Resistance as they uncover a secret Nazi project that threatens to end the war before the Allies can invade Europe.