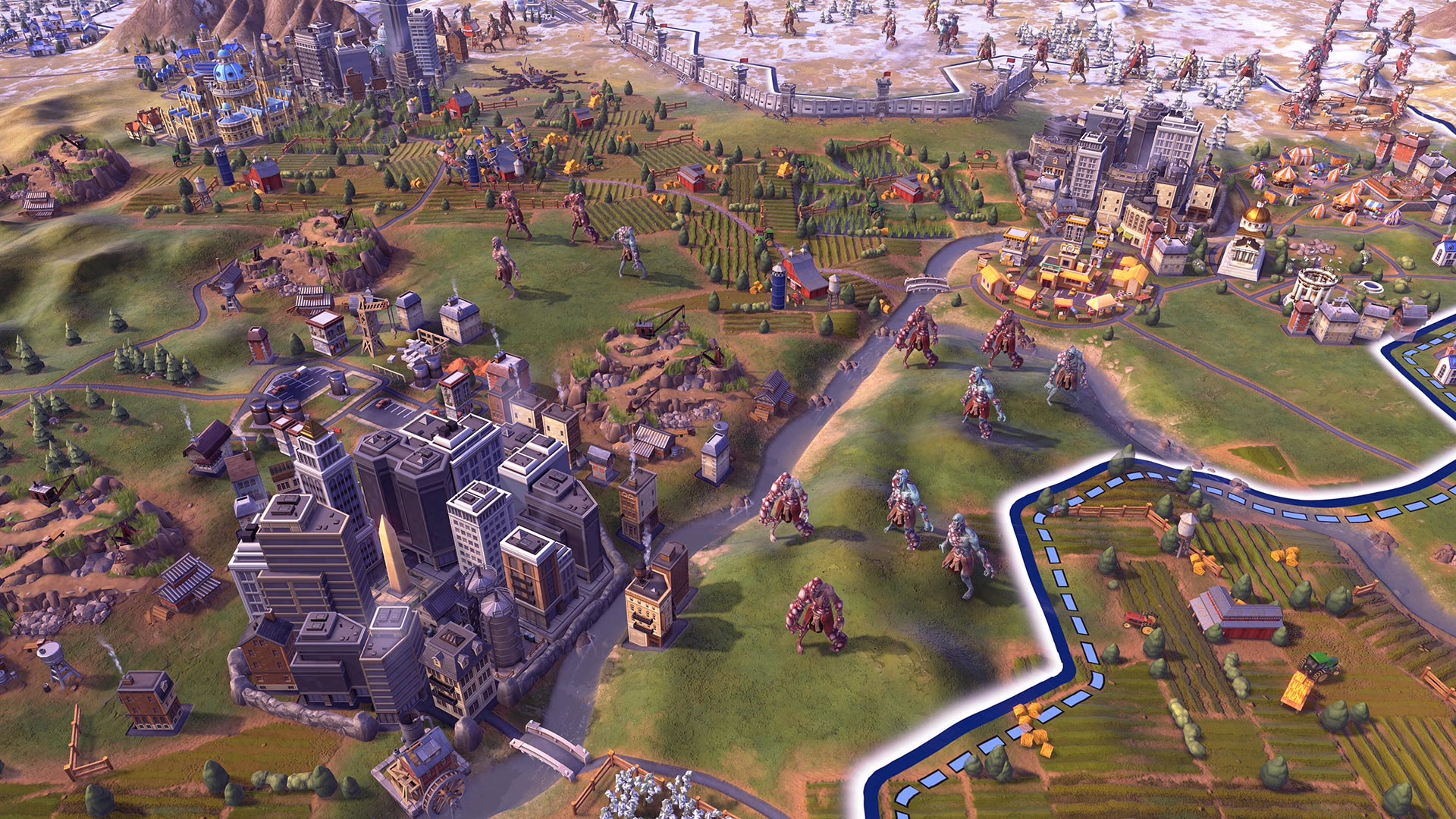 Earlier this year, Civilization VI players bade farewell to the 4X game’s New Frontier Pass and its promise of continuous updates. There haven’t been any further patches since Firaxis released a sweeping balance pass in April. Without the excitement of new Civ 6 leaders and game modes, nor any certainty around further patch support, veteran players may be running low on ways to keep the fun alive in their favourite strategy game.

Fortunately, there’s no right way to Civ (except maybe don’t lose). From meme strats to trying to plan out the perfect Panama Canal or generating those disgusting tile yields, there are plenty of ways you can challenge yourself when launching a game of Civ VI. The only limit is your imagination, although even that needs a hand every once in a while, which is where we come in.

As Civ fans await updates on the franchise’s future (and dream about what they’d like to see in Civilization 7), there’s plenty of time to explore new ways to play and win Civilization VI.