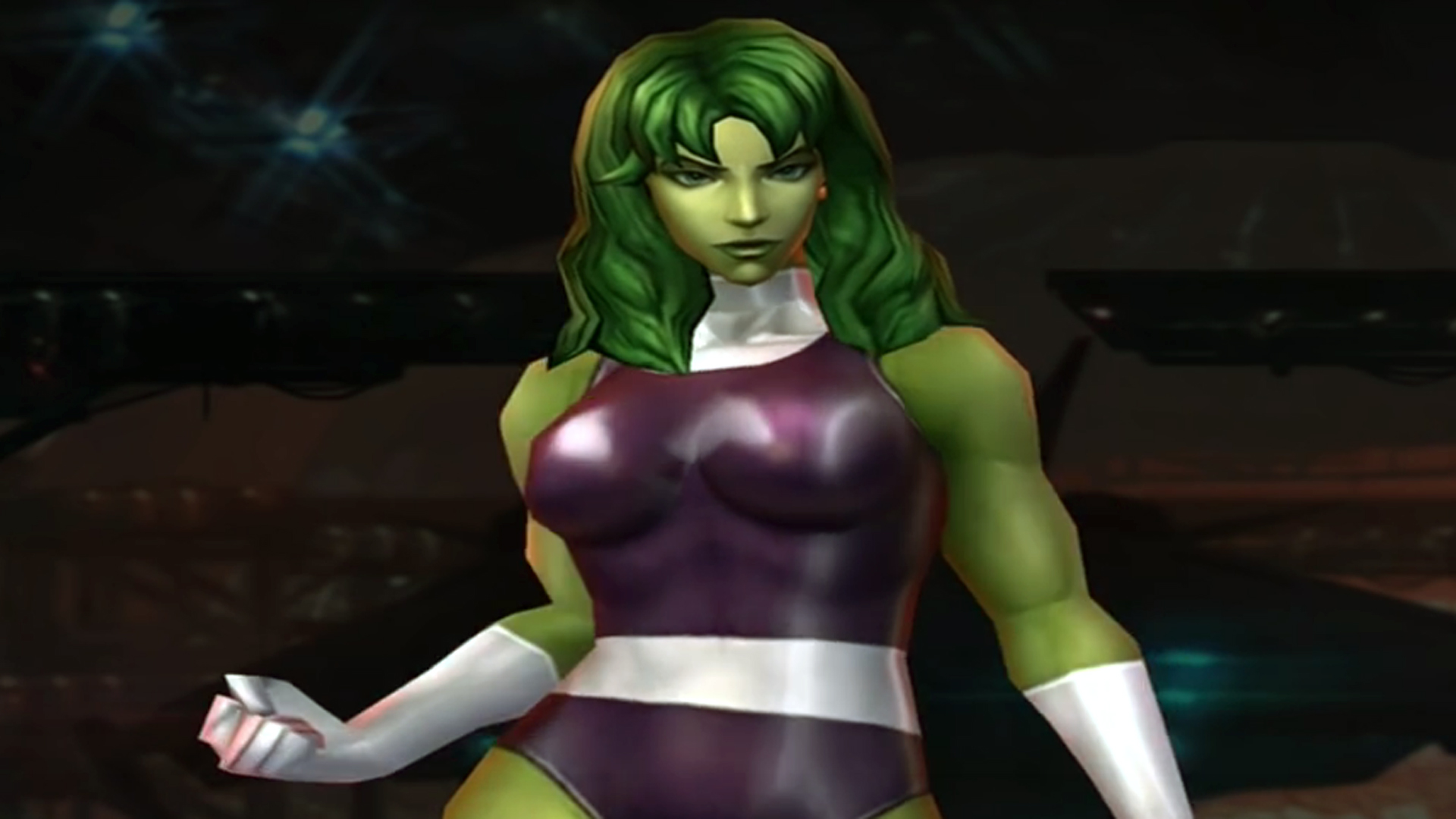 It’s been a long time since Marvel’s Avengers received an update with a new character – especially PC players, who missed out on Spider-Man – but now it looks like developer Crystal Dynamics is planning the next DLC hero to be She-Hulk, at least according to a leaker.

Things have been quiet on the Marvel’s Avengers front since the PS4/PS5-exclusive drop of Spider-Man last month, so fans are undoubtedly wondering whether the live-service game will get another character drop like War For Wakanda – and which Marvel hero will be joining the Avengers next.

Jennifer Walters/She-Hulk has long been rumoured as the next DLC character for Avengers following Black Panther after details were datamined earlier this year. Now, prolific Avengers leaker Miller has seemingly revealed that not only is She-Hulk coming next, she’ll be played by veteran voice actor Krizia Bajos – who recently appeared in the League of Legends Arcane animated series as Ximena and the upcoming Gotham Knights as Renee Montoya.