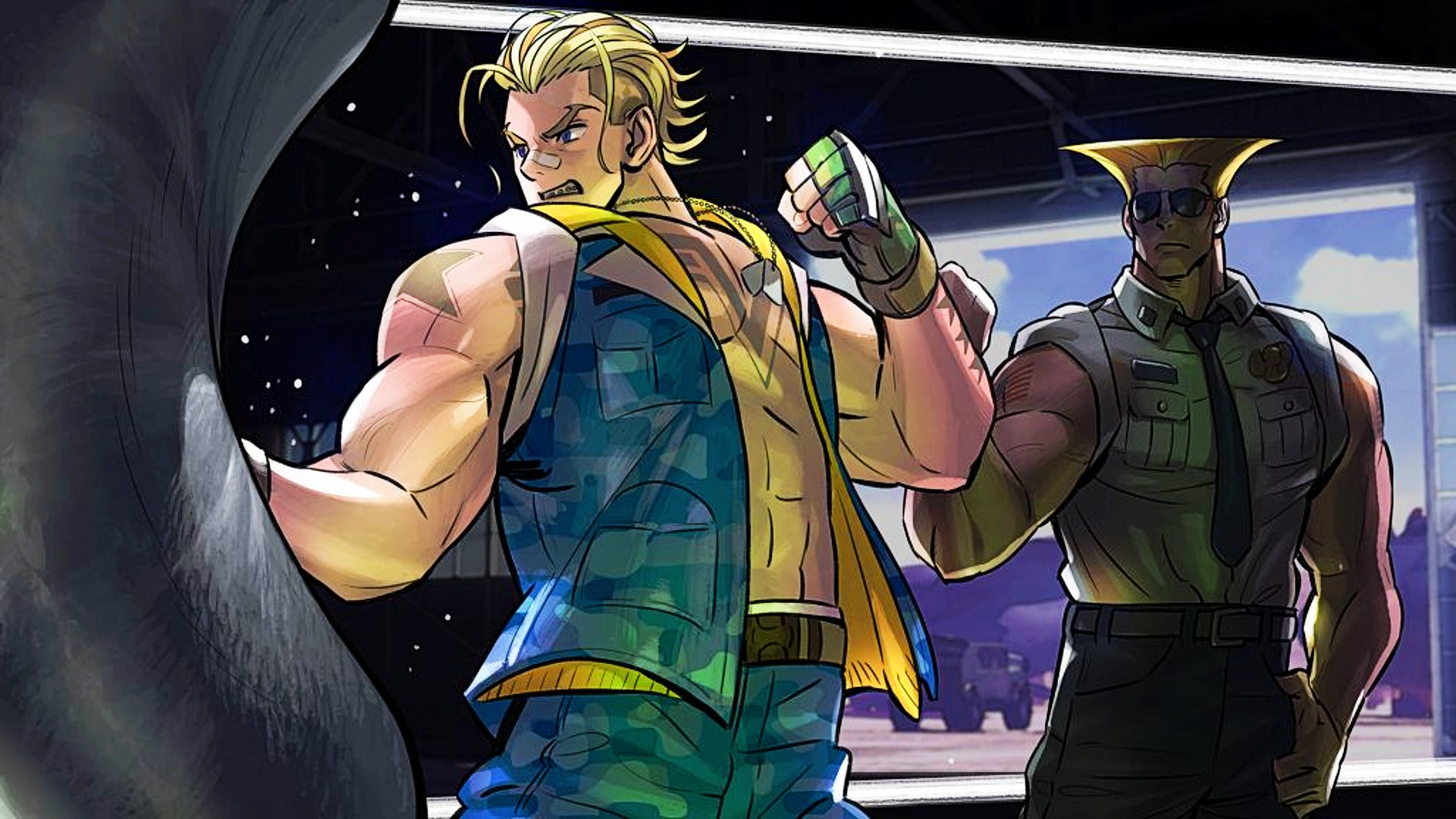 Capcom is teasing another Street Fighter project, and new brawler Luke is going to be a big part of it. While the main thrust of the recent fall update video (below) is the American mixed martial artist, the developers couldn’t help but offer some glimpses into the future of the series.

“Luke is an important character who will be featured in the next Street Fighter project, so we hope you try him out when he’s released in Street Fighter V,” producer Shuhei Matsumoto says. Series director Takayuki Nakayama, meanwhile, delves a bit deeper, saying: “For us, Street Fighter V has been a project with peaks and valleys, but thanks to our fans, we’ve been able to accomplish what we aimed for. We, the development team, will use this experience as a springboard to move on to the next project.”

Matsumoto goes on to say that, “while this is the end of this digital showcase series for Street Fighter V, this is more of a ‘see you soon’ rather than a ‘goodbye,'” and that the team looks forward “to providing you more information next year”.