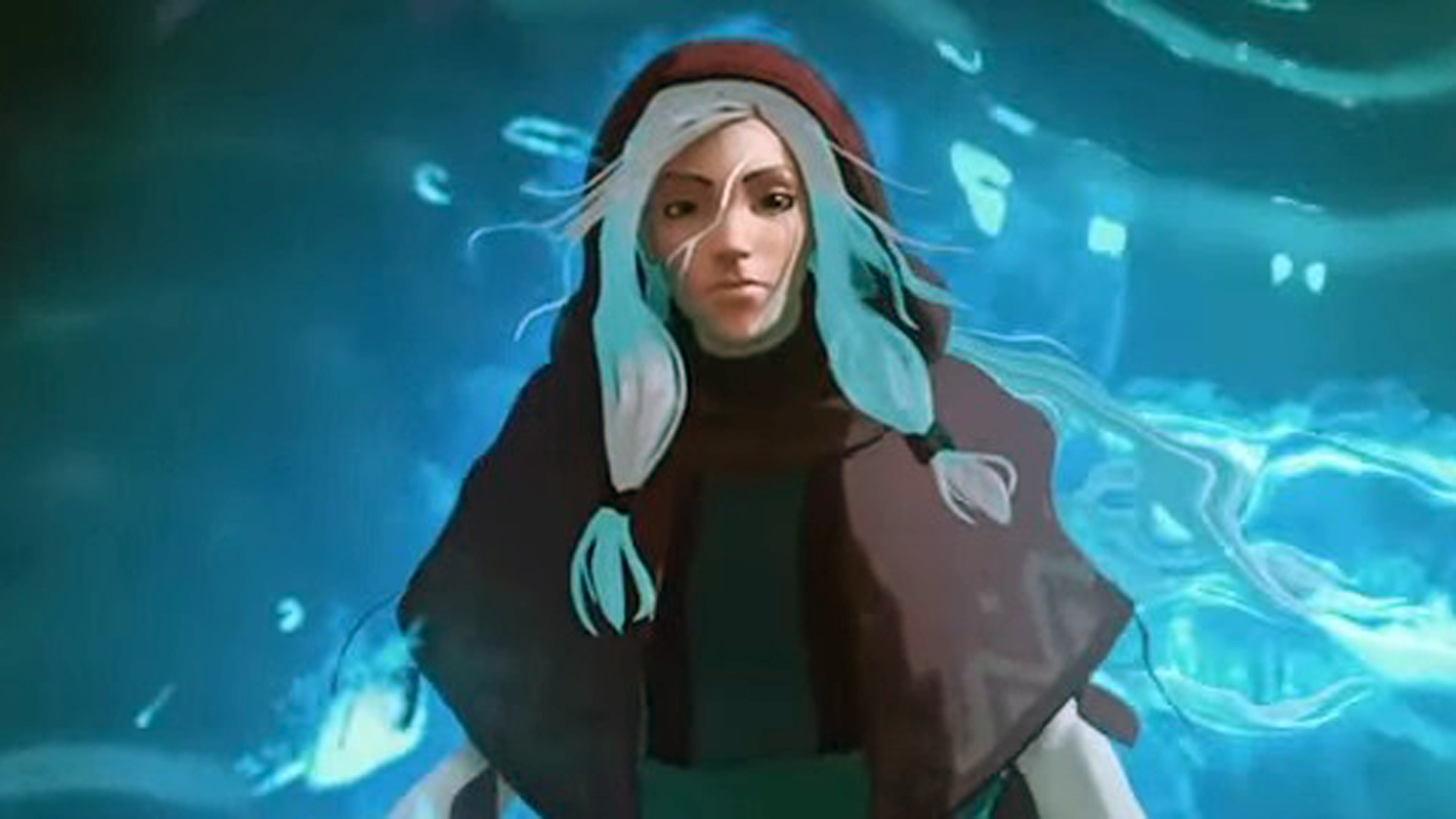 It’s looking basically certain that Everwild – the next game from Sea of Thieves developer Rare – has suffered from a troubled development since it was announced all the way back in 2019. It’s been rebooted once, apparently, and a new rumour suggests that Everwild is “a real mess” and even its developers “don’t really know what’s going on”.

As mentioned, Everwild was announced back in X019 in November 2019 with a slightly nebulous trailer showing a cel-shaded world – with obvious influence from Legend of Zelda: Breath of the Wild, Pokemon, and James Cameron’s Avatar. Rare admitted the game was “still early in development”, and an update in July 2020 sounded promising, but a report in January 2021 suggested that Everwild had been completely rebooted from scratch – as well as lacking “clear direction for the title”.

Jeff Grubb of GamesBeat was one of the journalists backing that report, and now in the latest XboxEra podcast he says that Everwild “is a real mess” and that “the people working on that game don’t really know what’s going on with it, that’s how much of a mess it is right now.”