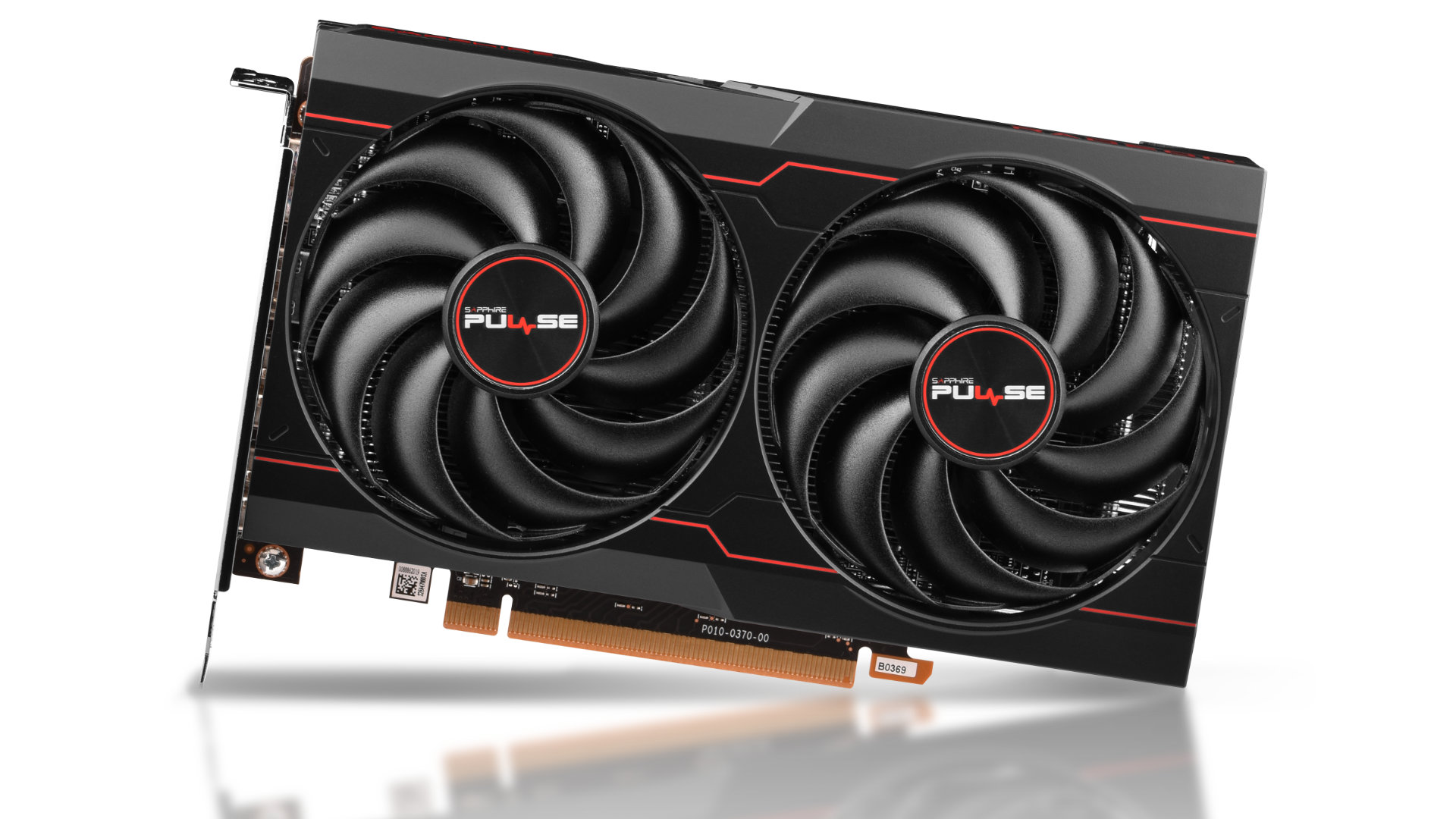 It’s well understood by now that the best graphics cards are hard to come by due to the ongoing chip shortage and unprecedented demand from both gamers and crypto miners. However, a recent report by El Chapuzas Informatico (via Videocardz) claims that GPU manufacturer Sapphire is making and selling crypto mining cards.

The report contains images and specifications of two graphics cards, namely the Sapphire GPRO X080 and GPRO X060. The company’s GPRO series of GPUs are billed as products for the commercial market, similar to Nvidia’s RTX A2000 and AMD’s Radeon’s Pro cards. However, the specifications shared by El Chapuzas Informatico specifically highlight the ‘reference Ethash Performance’, which is used to describe a graphics card’s performance when mining the Ethereum crypto currency.