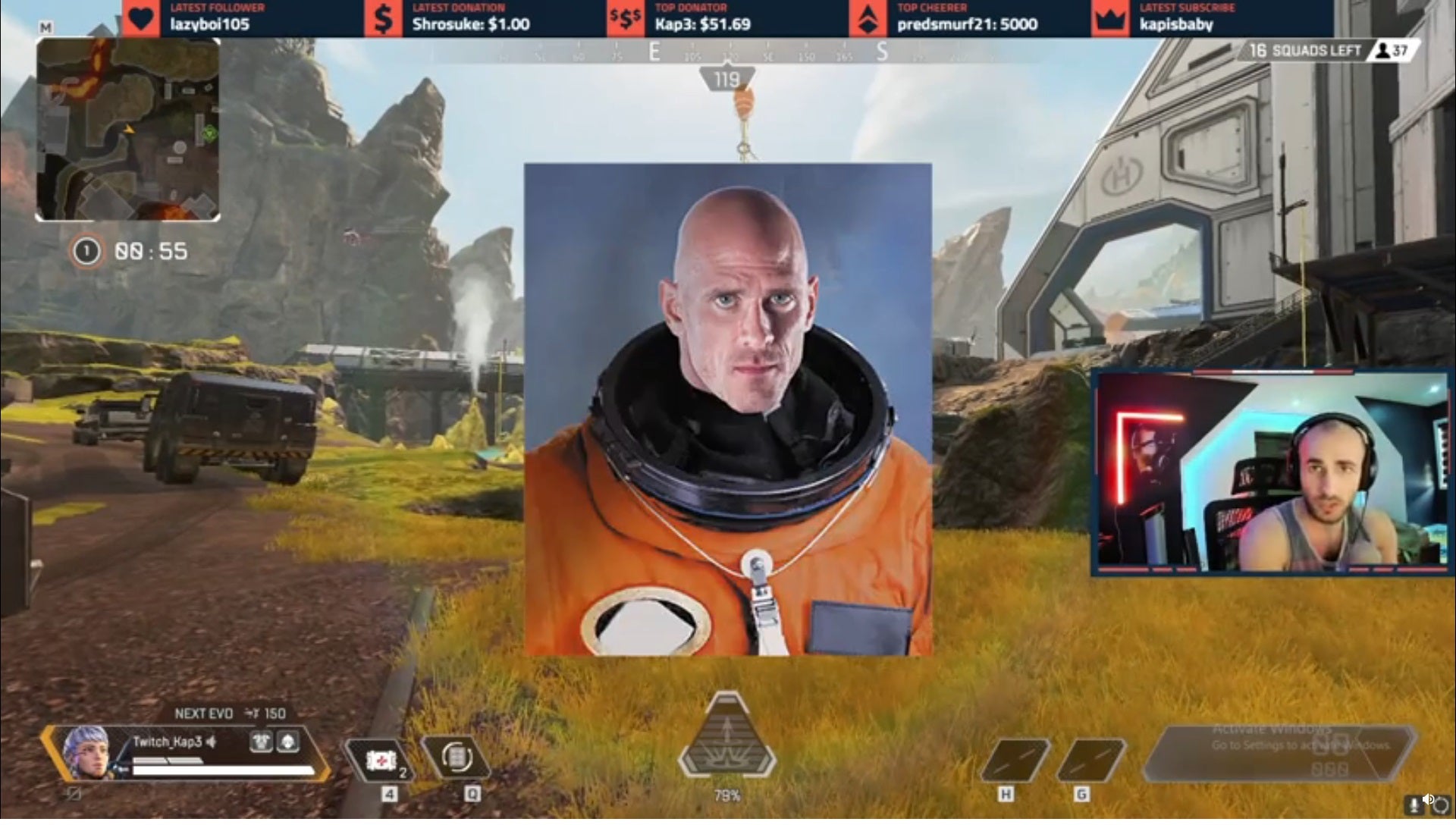 It’s a hard day for the Apex Legends community. Adult movie star, plumber, doctor, construction worker, and master of numerous other trades Johnny Sins has had his name censored in Apex Legends. This harrowing news was uncovered by streamer Kap3 and posted on Reddit, it seems like typing out the actors name with proper spacing and punctuation results in both words being blocked out.

Now, chat censors are important in hugely-popular multiplayer games for obvious reasons. You can’t have words that are super offensive – such as slurs – usable in a game like Apex Legends, unless you want it to become a cesspit of toxicity. However, this specific situation is a bit of a head scratcher, since while Mr. Sins is a man enveloped in subject matter that is inherently NSFW, he’s not some Voldemort-esque figure nor a person whose name or work is particularly offensive. It seems as though he’s just been shafted.

This funnily enough isn’t the first time Johnny Sins and Apex Legends have collided. Back in Season Seven, players paid the actor on Cameo (a service that allows people to pay for personalized video messages from a wide range of celebrities) to send a message to Respawn Entertainment urging them to add and change certain aspects of the game.