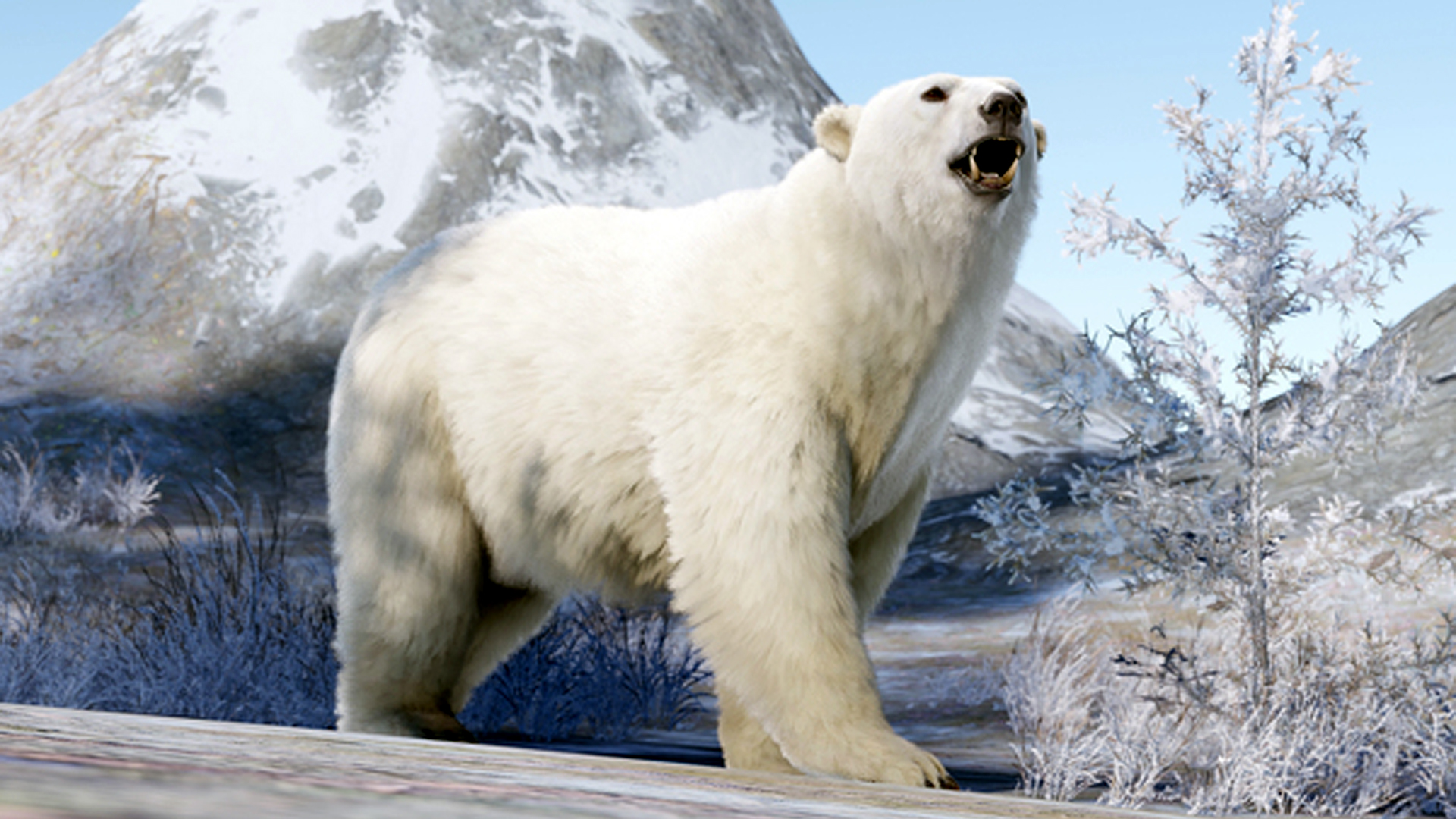 As part of its end of year round-up, developer Facepunch has revealed that Rust sales have exceeded 12.4 million copies sold – with over a million DLC expansions sold too for one of the best survival games around. As for 2022, the team is planning the Rust arctic update to hit in “the very near future” – complete with polar bears.

It seems that enormously popular survival game Rust goes from strength to strength every year. In February 2021, for example, Rust reached a new peak concurrent player count record of around 245k players and the game quickly overtook Cyberpunk 2077 in Steam sales.

Now, in Facepunch’s 2021 recap, the developer reveals that not only does that concurrent player count record now stand at 267k players but sales have been tremendous. Rust has surpassed 12,481,079 copies sold – that’s over 12.48 million – with 1,111,846 DLC packs sold too. On Twitch, Rust reached around 1.37 million concurrent viewers – with total views amassing a staggering 1.3 billion.