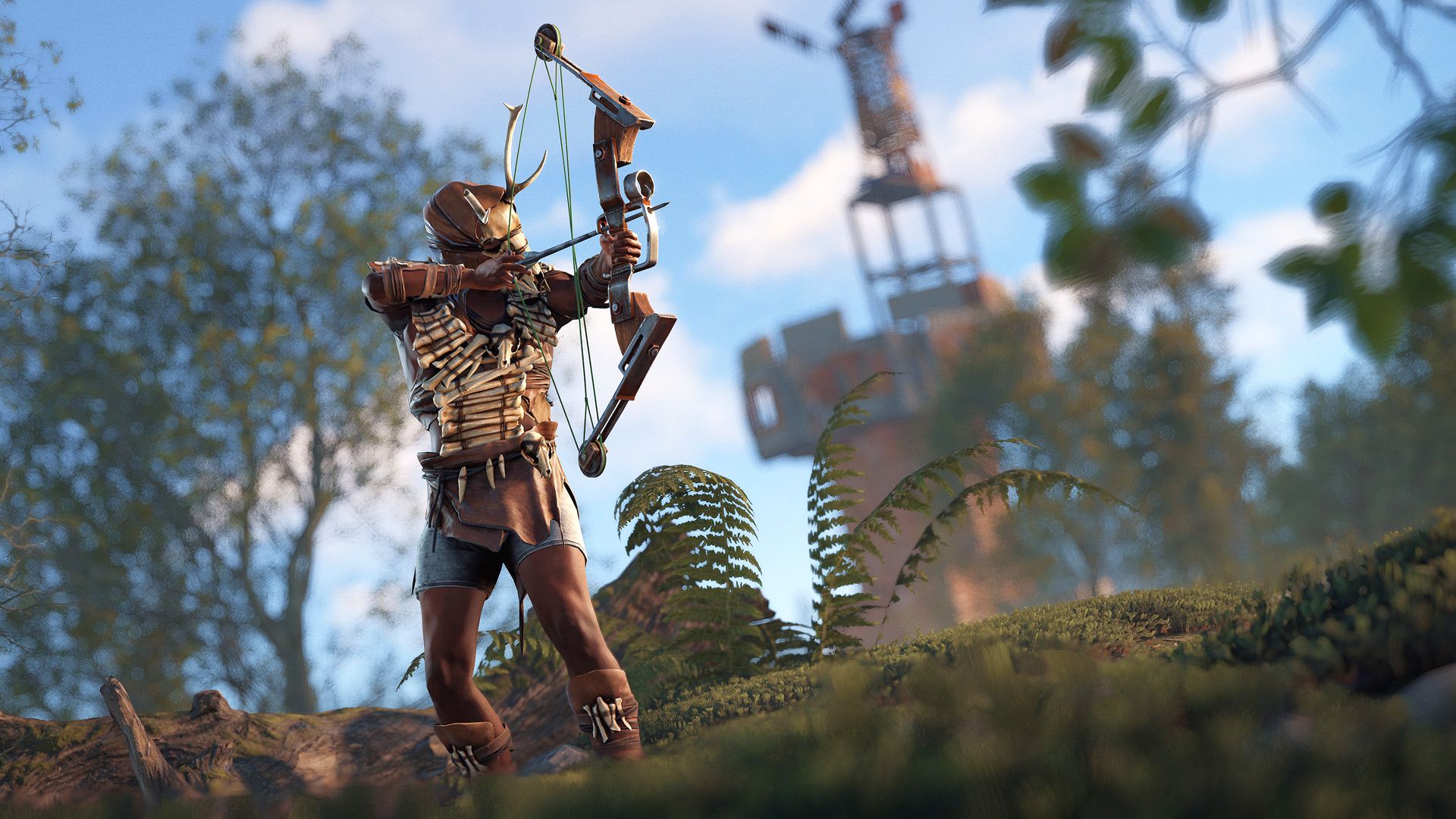 Rust’s next monthly update has landed. The survival game’s December offering ushers in a bunch of varied changes and content, with “massive” production buffs for the excavator, a revamped first-person spectator mode, some AI improvements, and more – and there’s a Christmastime-themed bash coming up soon.

Facepunch has revealed that the Excavator monument – which can be used to produce useful materials – has received some big ol’ buffs that mean one unit of diesel fuel will now power the contraption for two minutes and produce a high new volume of yields. These are 100 high quality metal parts, 2,000 sulfur ore, 10,000 stone, and 5,000 metal fragments, which is a pretty big climb from the previous quantities.

The newly revamped first-person spectator mode, meanwhile, should give players looking to catch a look at the action a “more pleasant experience”. The devs reveal that they’ve looked to mimic the perspective of actual gameplay as much as possible to improve the mode, with support for “proper weapon view models, better camera perspectives, alt looking, and much of the standard game HUD like the compass, vitals, hotbar and, teams”.