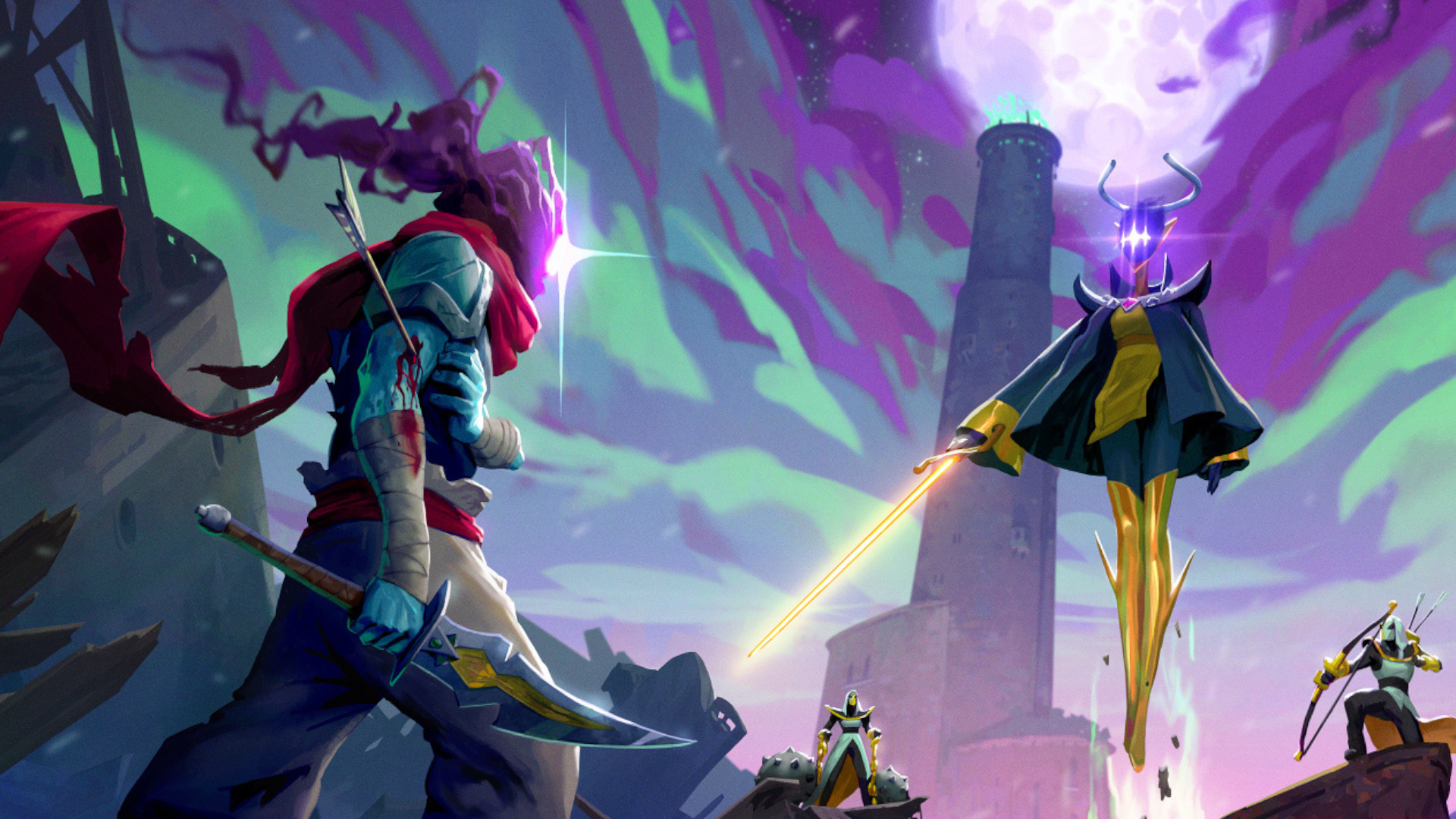 Dead Cells has been among the best efforts to combine the exploration of Metroidvanias with the replayability of roguelike games, and the developers have continued supporting it with a combination of free updates and paid DLC for years since its exit from Early Access. The devs aren’t finished, either, as they’ve just detailed a new DLC pack and confirmed that another year of updates is coming.

The Queen and the Sea is the next DLC pack for Dead Cells, and is scheduled to launch in the first quarter of 2022 at the usual price of $4.99 / £4.49 / €4.99. It’ll bring a new ending to the game, concluding “the path started with The Bad Seed and Fatal Falls”, and it’ll feature two new biomes with the Infested Shipwreck and the Lighthouse, which will be in parallel to High Peak Castle and the Throne Room.

The devs at Motion Twin say that the DLC will help fund their next project and continued Dead Cells updates. After the DLC launches, they’ll be “releasing more free stuff! And we’ll continue to do that for at least another year. There’s already a good chunk of content planned and being worked on right now with some fresh ideas in play, so you shouldn’t be getting bored with us anytime soon.”