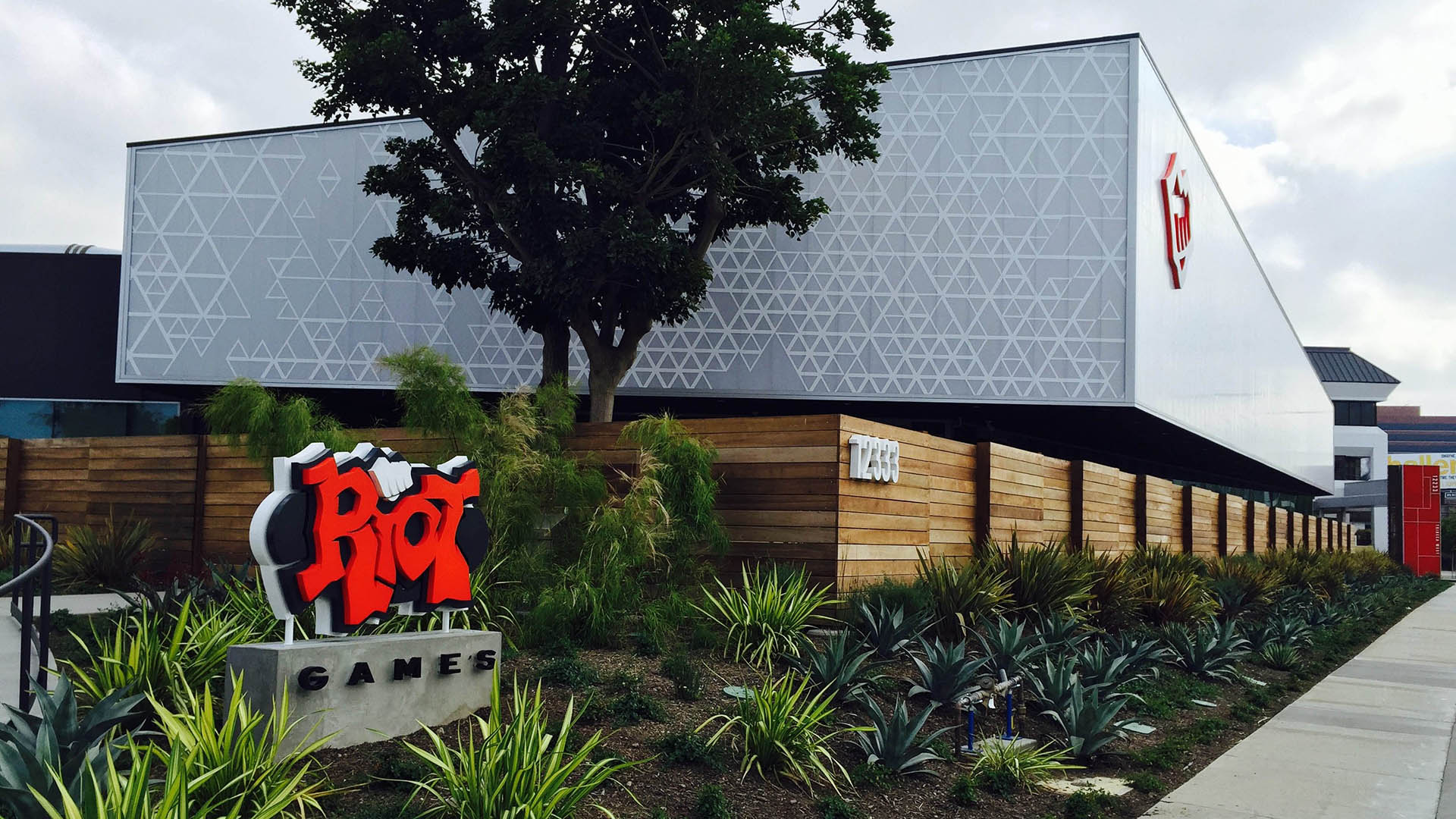 In 2019, Riot Games prepared to settle a class action lawsuit over gender discrimination for $10 million. In 2020, California’s Department of Fair Employment and Housing argued that the women suing the company could be owed “over $400 million”, a claim Riot said was “reckless, misleading, and wholly unsupported“. This week, Riot and the DFEH have agreed to a $100 million settlement, alongside a number of reforms to take place at the company.

Riot’s settlement with the DFEH, California’s Division of Labor Standards Enforcement, and private plaintiffs would require the company to pay $80 million in compensation to the approximately 2,365 women covered by the suit, and an additional $20 million in legal fees. According to a press release from the DFEH, the decree also “requires comprehensive injunctive relief in the form of workplace reforms, independent expert analysis of Riot’s pay, hiring, and promotion practices, and independent monitoring of sexual harassment and retaliation at Riot’s California offices for three years.”

Under the decree, which is still pending final approval from the courts, Riot would be required to set aside $18 million over three years to “make pay adjustments and to fund diversity, equity, and inclusion programs”. Riot will also be required to “make available 40 full-time positions in engineer, quality assurance, or art-design roles to qualified class members who worked as temporary contractors in a competitive process”.