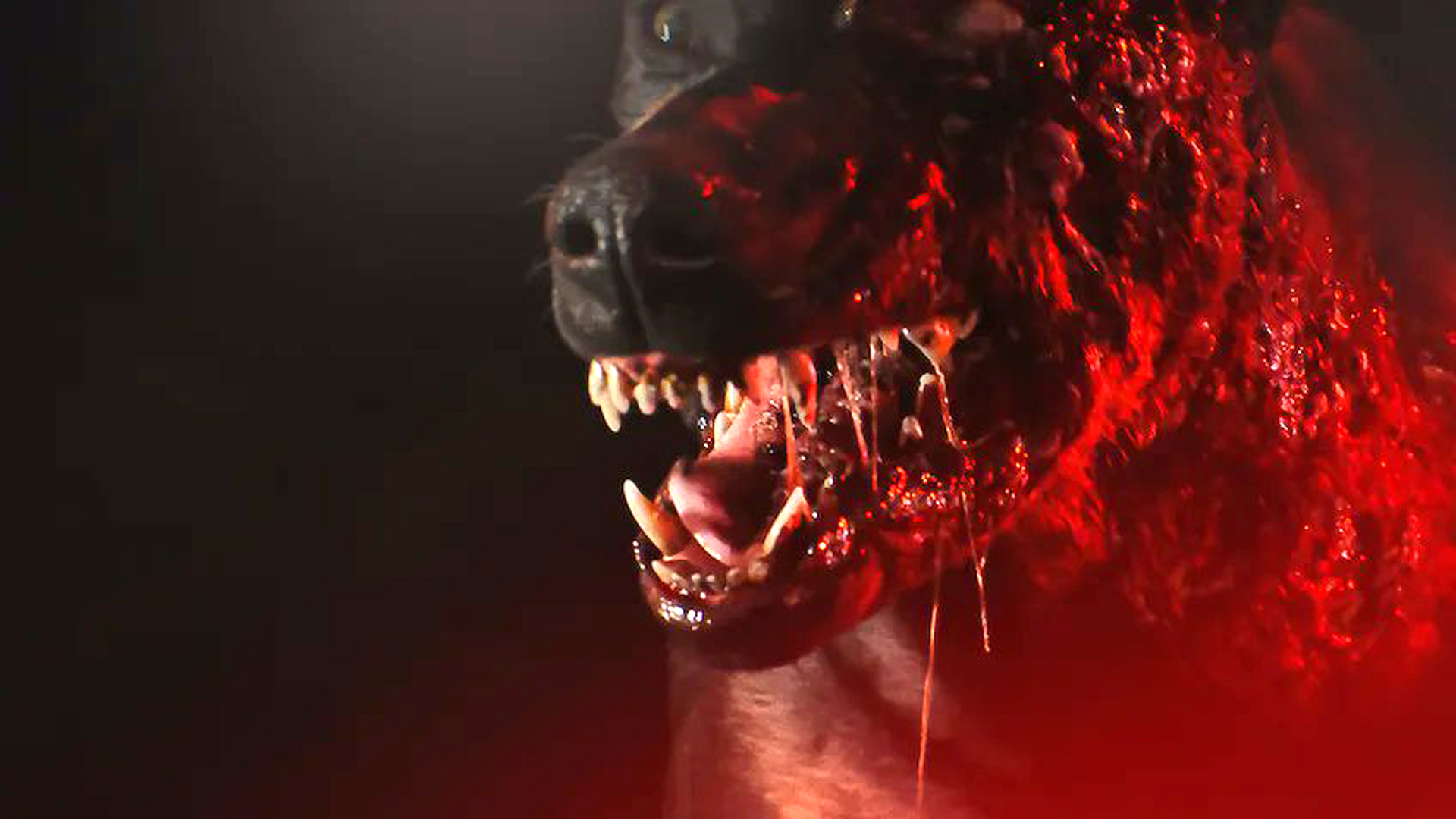 The first teaser trailer for the Resident Evil live-action Netflix series has appeared online. The trailer was released by Netflix but was pulled – although not before fans got ahold of it – as it reveals that the Resident Evil series will probably have a zombie dog in it.

The live-action Resident Evil series coming from Netflix was revealed back in 2019 and is supposedly based in the same continuity as either the Milla Jovovich movies or this month’s Welcome To Raccoon City reboot – none of which are particularly well-loved by critics. The series will contain eight one-hour episodes in its initial season and may even be split across two time periods and locations.

The live-action show is entirely separate from the other Resident Evil Netflix series that debuted earlier this year in July – the CGI-animated Infinite Darkness, which is actually set in the same continuity as the games and features Resident Evil 2 protagonists Leon Kennedy and Claire Redfield hanging around the White House.