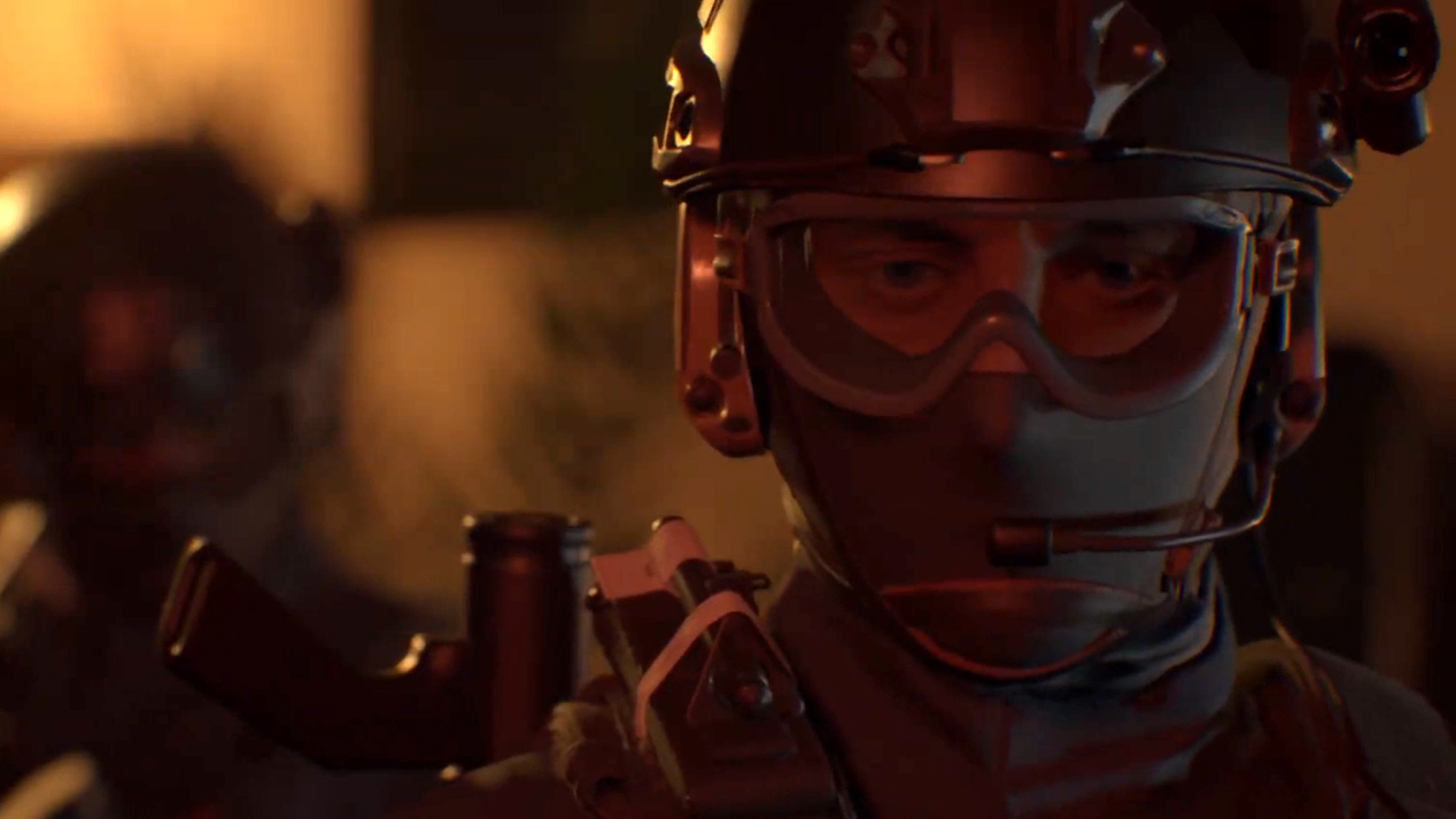 Rainbow Six and SWAT successor Ready or Not will be getting a big January update, developer VOID Interactive has revealed. The first Ready or Not update of 2022 will include a range of improvements, new weapons, a greater variety of dialogue, and most importantly – new game modes for the maps.

Ready or Not is a tactical FPS in the style of classic SWAT or Rainbow Six games – as opposed to the newer and quicker Rainbow Six Siege – and it’s just come off a great holiday period. After releasing in Steam Early Access just before Christmas, it became the best-selling game on Steam during the Winter Sale – despite not actually being on sale.

However, developer VOID Interactive admitted that it was releasing Ready or Not earlier than it would’ve liked, and the current version is a particularly “early stage” beta. It’s great for fans to hear, then, that VOID Interactive has confirmed that a January update is right around the corner – with a number of welcome improvements.