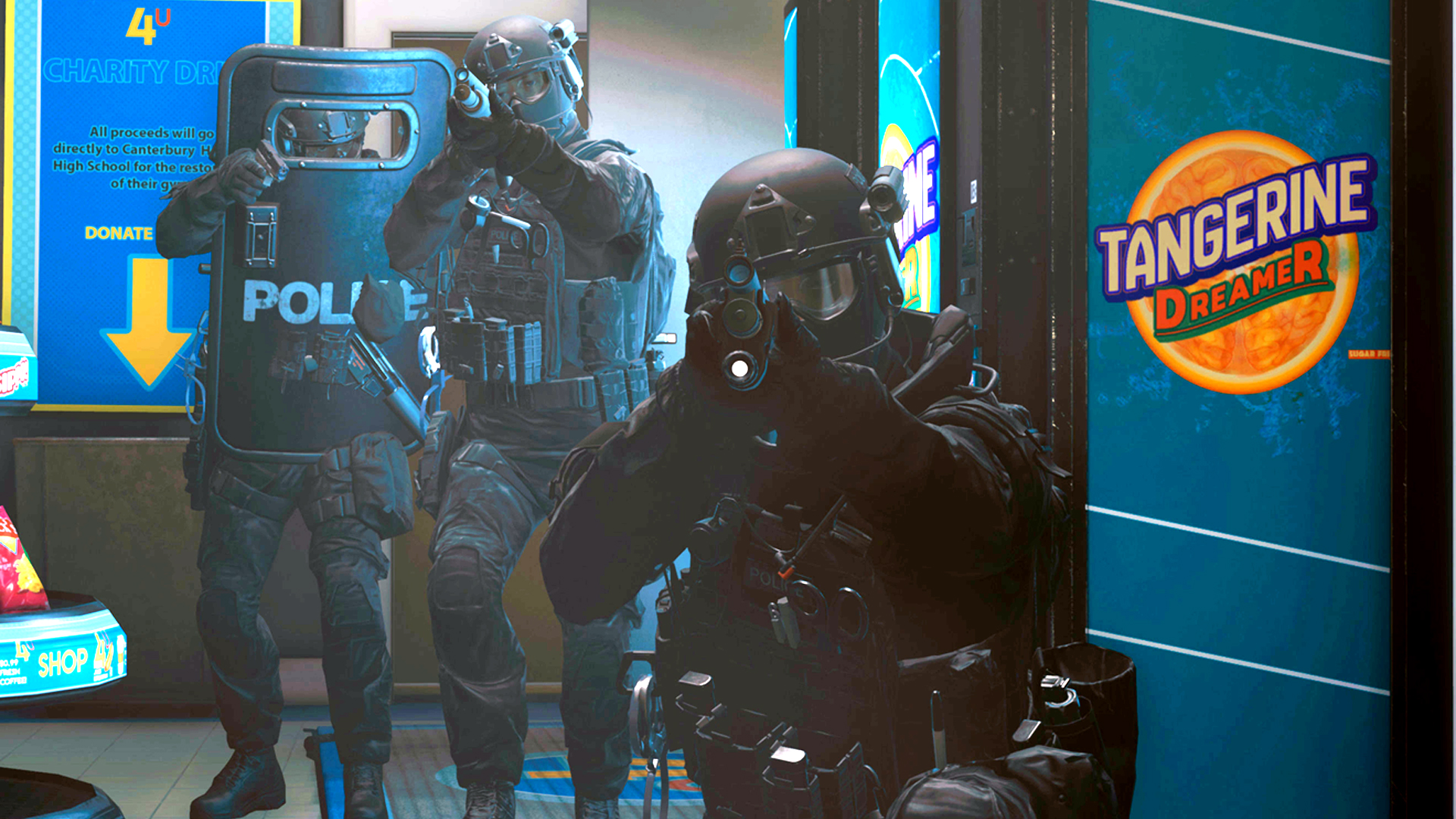 While Ubisoft’s Rainbow Six: Siege goes from strength to strength, many fans may be hungering for the classic Rainbow Six or SWAT tactical FPS vibes that Ready or Not is planning to provide. Now, four and half years since it was announced, Ready or Not’s early access release has been confirmed as coming this month.

Ready or Not is tactical FPS made as a spiritual successor to classic Rainbow Six and SWAT games which was announced way back in May 2017. Developed by VOID Interactive, earlier this year it was announced that Ready or Not would be published by Team 17 – as well as confirmed that it would launch in Steam Early Access first.

Cut to now, and VOID Interactive has finally confirmed that Ready or Not will hit early access this month – albeit, by the sounds of it, a little earlier than the team would’ve liked. While an early “supporter edition” of Ready of Not has already been released, VOID apparently couldn’t persuade Steam to provide more keys for this version of the game without going live – so that’s what the team is going to do.