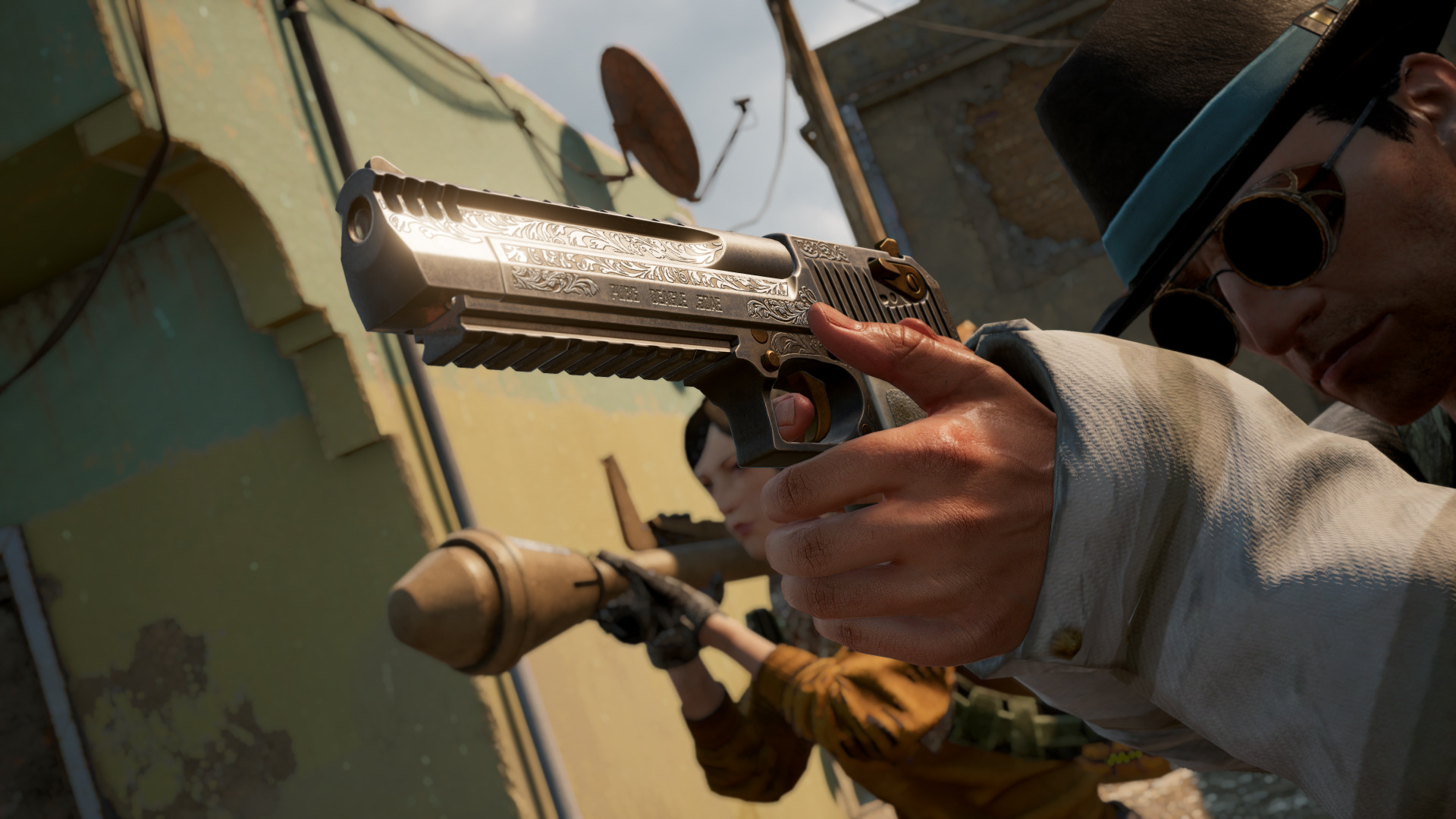 PlayerUnknown’s Battlegrounds – wait, sorry, I mean PUBG: Battlegrounds – is now free-to-play. Just don’t expect to actually be able to, you know, play it yet. Servers are down for 38 hours of maintenance ahead of the official free launch on January 12, but you can go ahead and download the game ahead of the release.

You can head over to Steam (or the Xbox or PlayStation stores) to grab PUBG for yourself and start downloading now. With maintenance expected to last 38 hours, PC servers should be back online at 11pm PST on January 11, or 3am EST / 8am GMT on January 12, giving you ample time to get ready to drop. (Console servers will be up one hour later worldwide, according to the patch notes.)

The free-to-play release coincides with the launch of patch 15.2, which introduces an array of new tutorial and training options, including a bot match that pits you against 99 AI opponents. The other big addition is tactical gear, an option which lets you give up your primary weapon slot in favour of a powerful strategic gadget, like a drone or EMT gear.