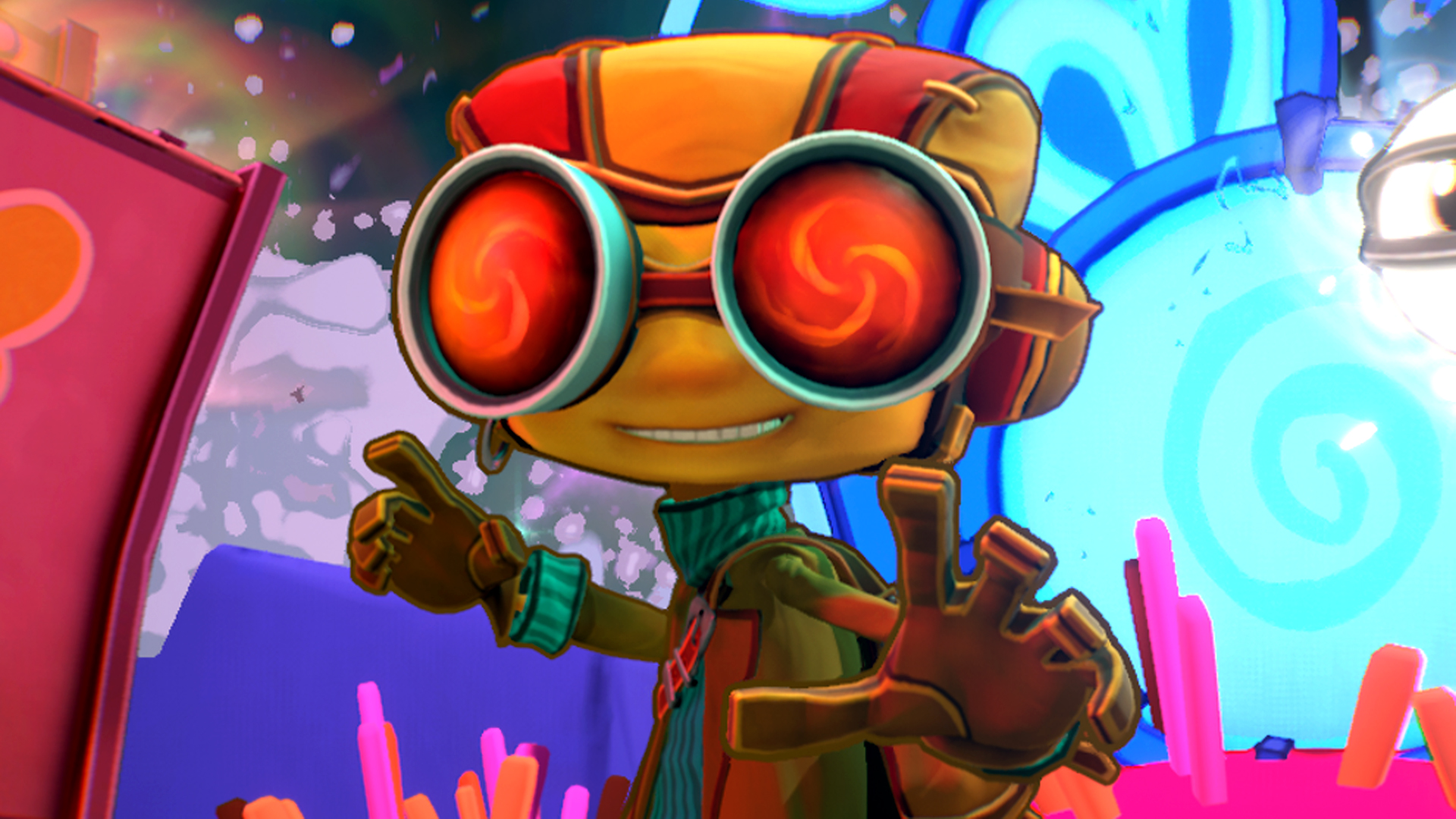 After creating one of the best games of the year, Psychonauts 2 developer Double Fine Productions has now shifted its focus to the future – and is apparently “splitting up into various teams” to work on multiple “new projects”, although there’s a possibility none of them are Psychonauts 3.

Psychonauts 2 is one of the top games of 2021. Our reviewer called it “Double Fine’s best game” and “rich and rewarding”, and most critics seem to agree. With the renewed accolade and the support from Microsoft and Xbox, who now own Double Fine, all eyes are on what the studio is up to next.

In a recent Fig update for Psychonauts 2’s backers, Double Fine confirms there will still be “tweaks and fixes” for Psychonauts 2 but the studio has now moved on to its next game – or rather, multiple games plural, as the update says that “the studio is already splitting up into various teams and starting different projects that we think you’ll enjoy”.