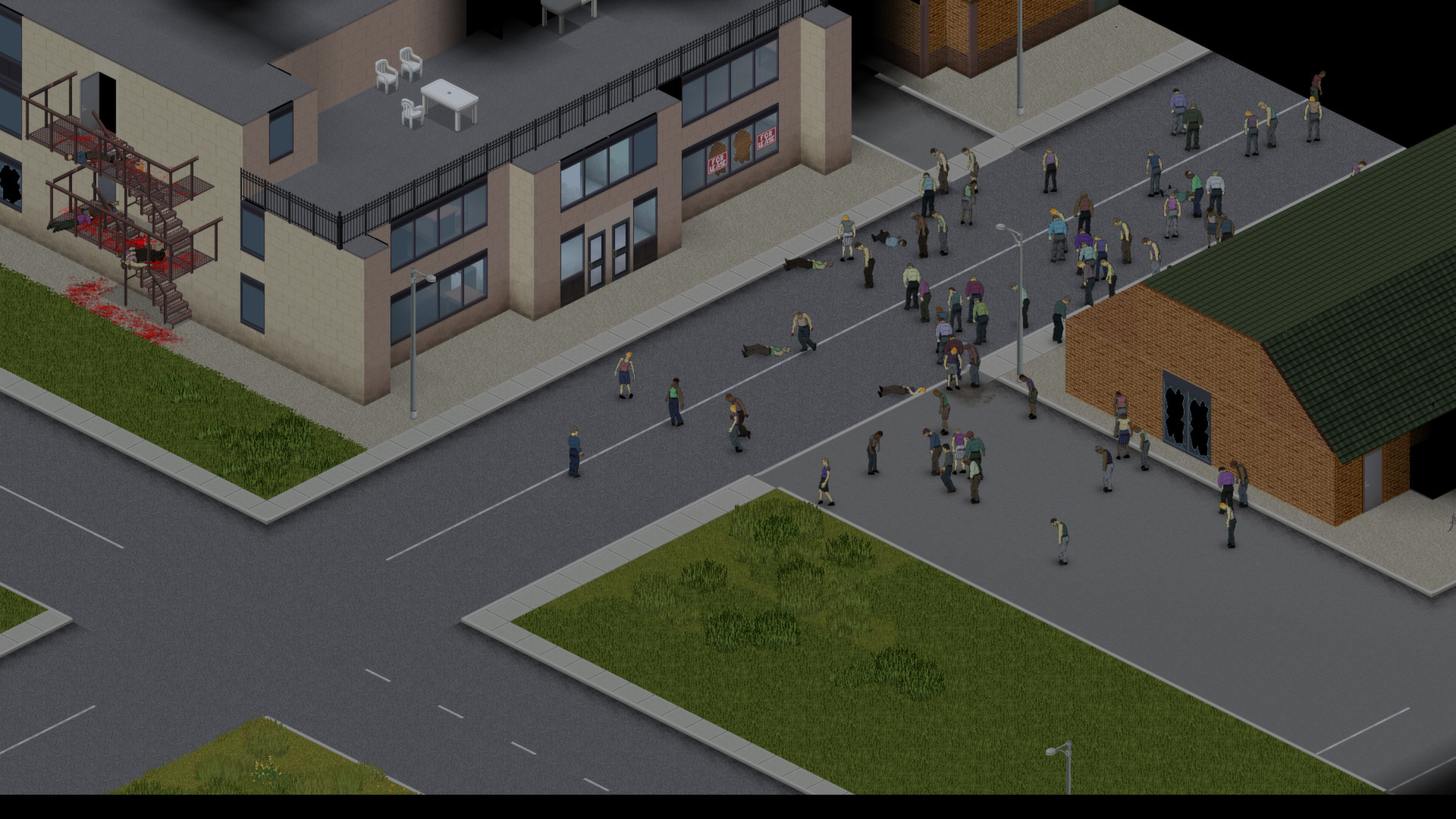 Project Zomboid is secretly one of the best zombie games ever made, and it’s been in Early Access since 2013. That doesn’t mean it’s lacked attention: developer The Indie Stone has continuously put out updates that have filled out the game immensely over the years. Today, however, the small studio announced a particularly big one: the latest test build includes Project Zomboid’s long-awaited multiplayer servers.

The mode is currently available only in a test branch – The Indie Stone says it still needs a lot of polish, and it’s been an incredibly complex project for such a small team to undertake. However, the studio says wider player testing will help tighten up the latest version of the game, and it’s invited everyone to give the new build a try.

Multiplayer Zomboid supports up to 16 players, dedicated servers, and co-op play. The new build also includes a huge update to the map, which originally was set in and around Westpoint and Valley Station, Kentucky, but now includes parts of Louisville to the north. The developers describe the new map as “like silly huge”, which will help support the additional players.