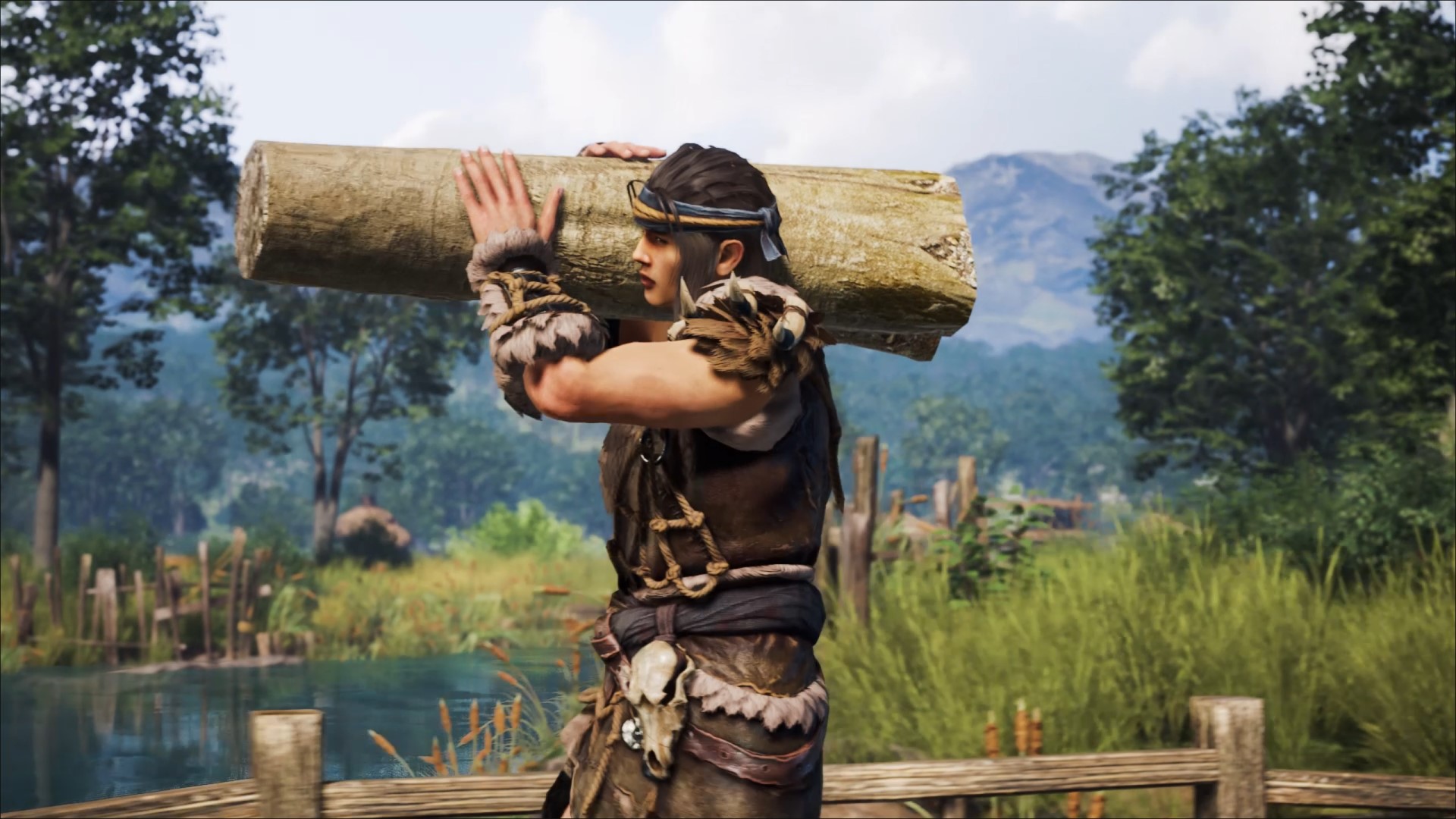 Myth of Empires, a strategy sandbox game that recently rocketed to popularity on Steam, has been delisted from Valve’s storefront following a DMCA takedown claim by the studio behind Ark: Survival Evolve. Ark’s developers say Myth of Empires uses code copied from Ark, and Myth of Empires’ developer, Chinese studio Angela Game, has vehemently denied the accusation.

PCGamesN has obtained a copy of the DMCA takedown request. “This similarity extended to features that could not be explained through independent development, such as the use of identical gameplay mechanics not found in other games,” it reads. The studio says its analysis of the headers for the two games’ executable files revealed “hundreds of matching ‘class,’ ‘variable,’ and ‘function’ names.”