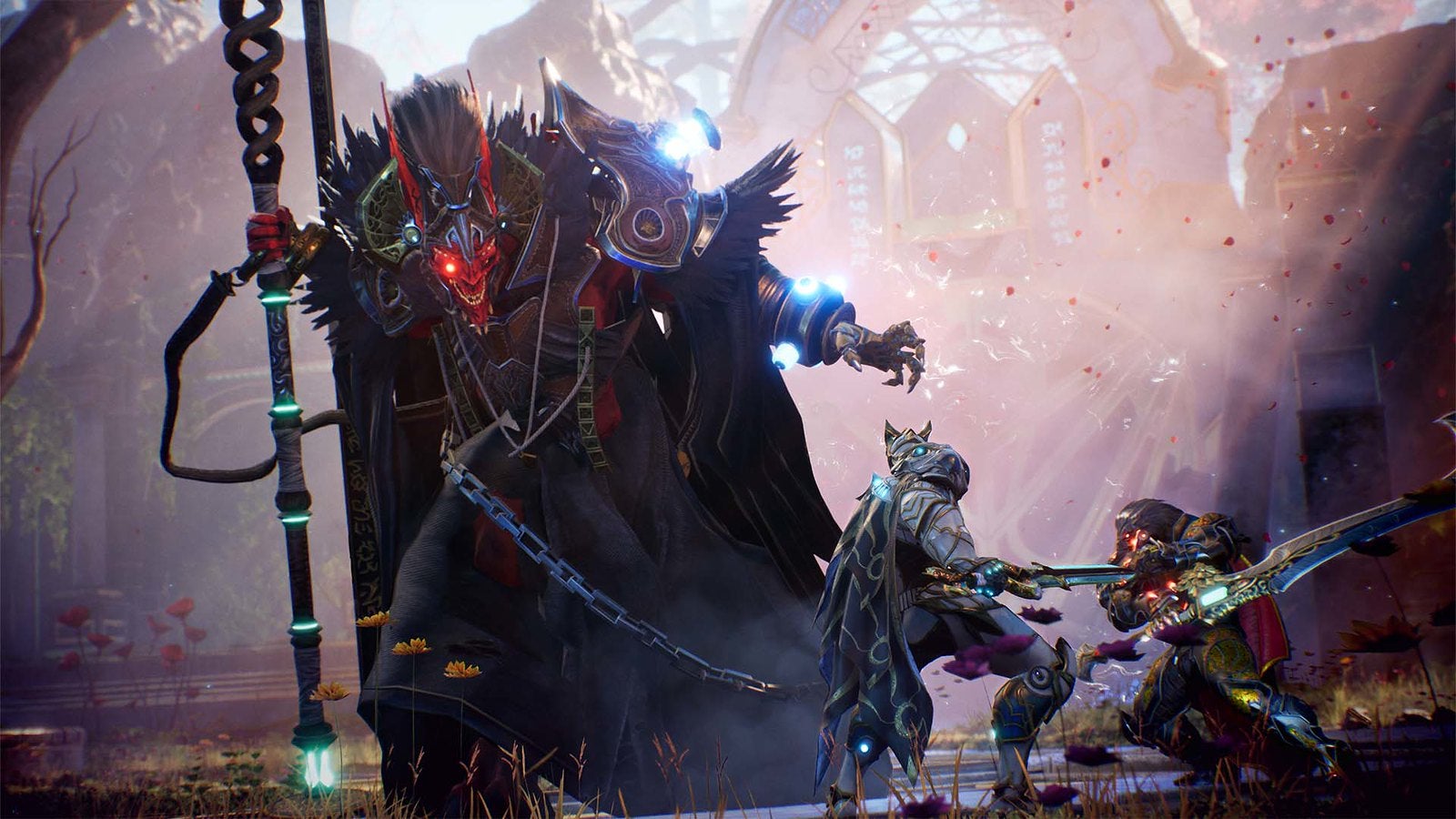 Sony has announced the December line-up of PlayStation Plus titles.

Obviously, you already know what they are thanks to an earlier leak, but it’s nice when things are made official.

One of the titles is Godfall: Challenger Edition, which is different from the original release. This one is aimed at beginners, as it allows new players to experience the game’s trio of endgame modes, minus the story content of the base game and Fire & Darkness expansions.