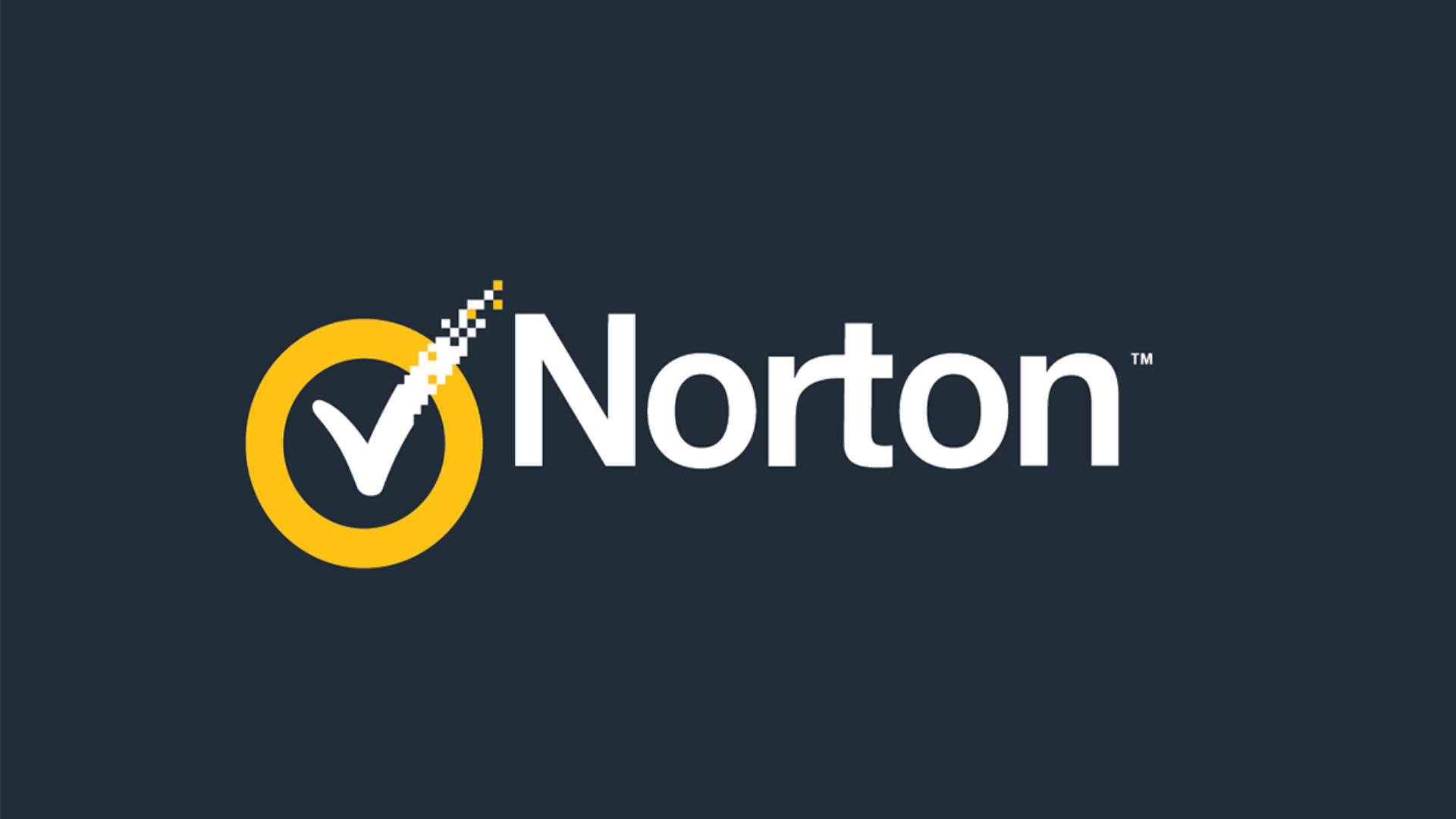 Norton’s a brand that’s better known for its internet security, but it also dabbles with crypto. But rather than separating its Norton Crypto ecosystem, it lumps it into its Norton 360 package, leaving users increasingly frustrated with its presence.

In response to the complaints, Norton says that it’s “an opt-in feature only and is not enabled without user permission,” but that doesn’t stop people from feeling it’s a little sneaky. If you do want to disable it entirely, you can do so through the software’s settings by turning off ‘tamper protection’, but this won’t remove the functionality from the all-inclusive application.

Since it’s off by default, there should be no blockchain funny business occurring on your idle gaming PC. If you decide to give it a shot, then the generated currency is subject to a 15% fee, and other deductions also include potential transaction costs. As a result, the increased energy costs tied to crypto mining could end surpassing the amount you’ll net.